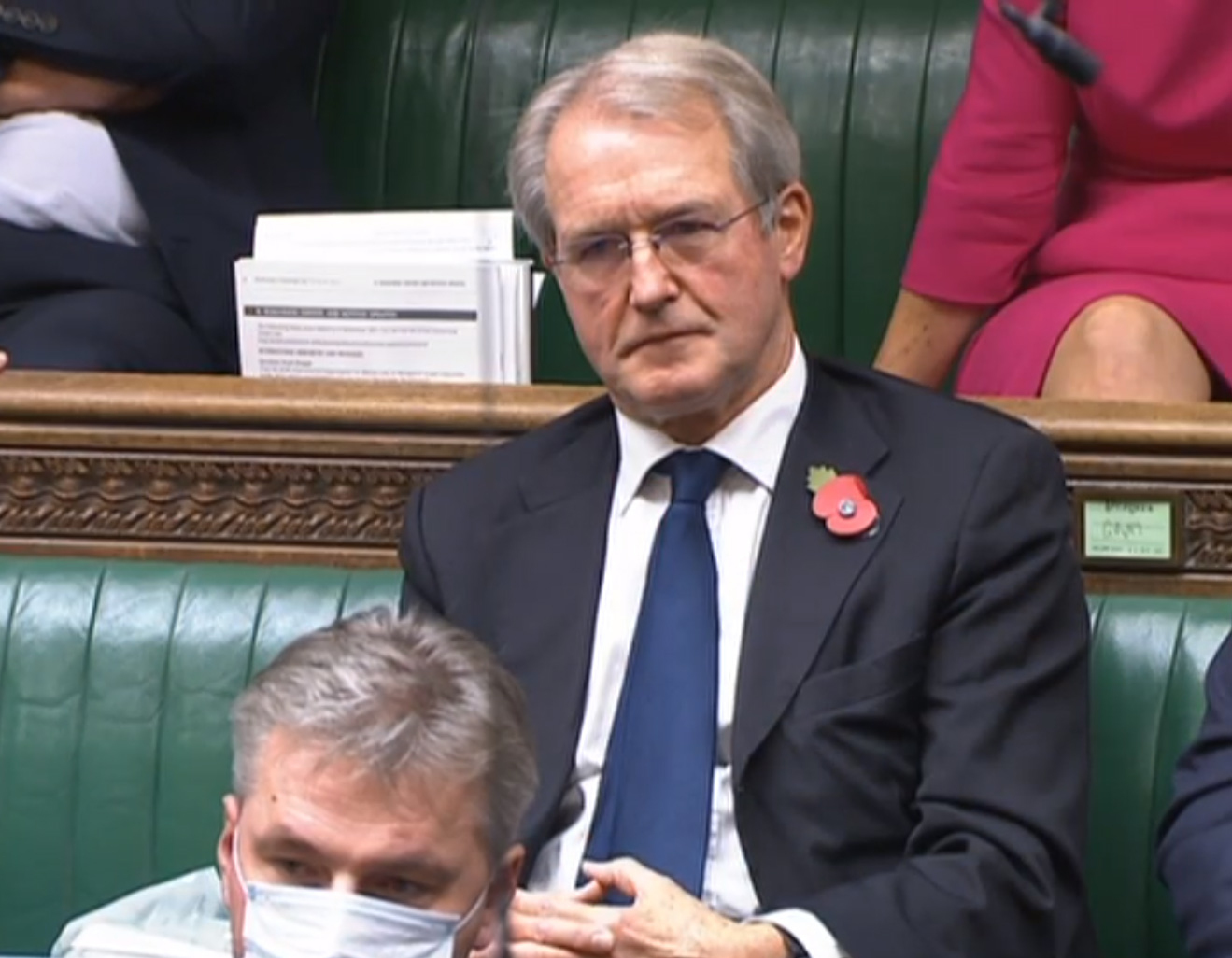 The recent sight of MPs seemingly filling their boots whilst offering a part-time service to the public did not make for very edifying viewing.

The about-turn of the Government over the Owen Paterson case bemused many.

First, Conservative MPs were whipped to support a motion clearing Paterson and abolishing the regulatory watchdog.

Then, the next day, this was reversed with Paterson resigning and the abolition of the new body to examine the process.

More revelations have followed of MPs with second jobs or incomes.

The justification for MPs to have second jobs is difficult to fathom.

They are paid over £82,000, putting them among the top five per cent of earners in the country.

Amazingly, some have argued that the recent happenings justify another rise in MPs’ pay, so they don’t ‘need’ to do another job.

Thankfully, most MPs are hard working, putting in huge amounts of time and effort to serve constituents. The late Sir David Amess provides a good example.

Unfortunately, this majority are tarnished by the revelations.

The political class has been struggling for some time to re-establish its credibility after the cash for questions, cash for honours and expenses scandals of previous decades.

The latest scandals threaten to take things to a new low.

It is this lack of belief in politicians that has led to the crisis of trust in the relationship with the public.

If people don’t trust and respect those who govern, and believe they are just in it for all they can make out of it, why will they believe what they are told?

In the longer term new processes need to be put in place to ensure only people of integrity represent the people at all levels of government.

One important sanction is to use the vote to put out those not working for the common good.

At the moment, the political class is coming to resemble a load of pigs snuffling around in the trough. Things need to change.