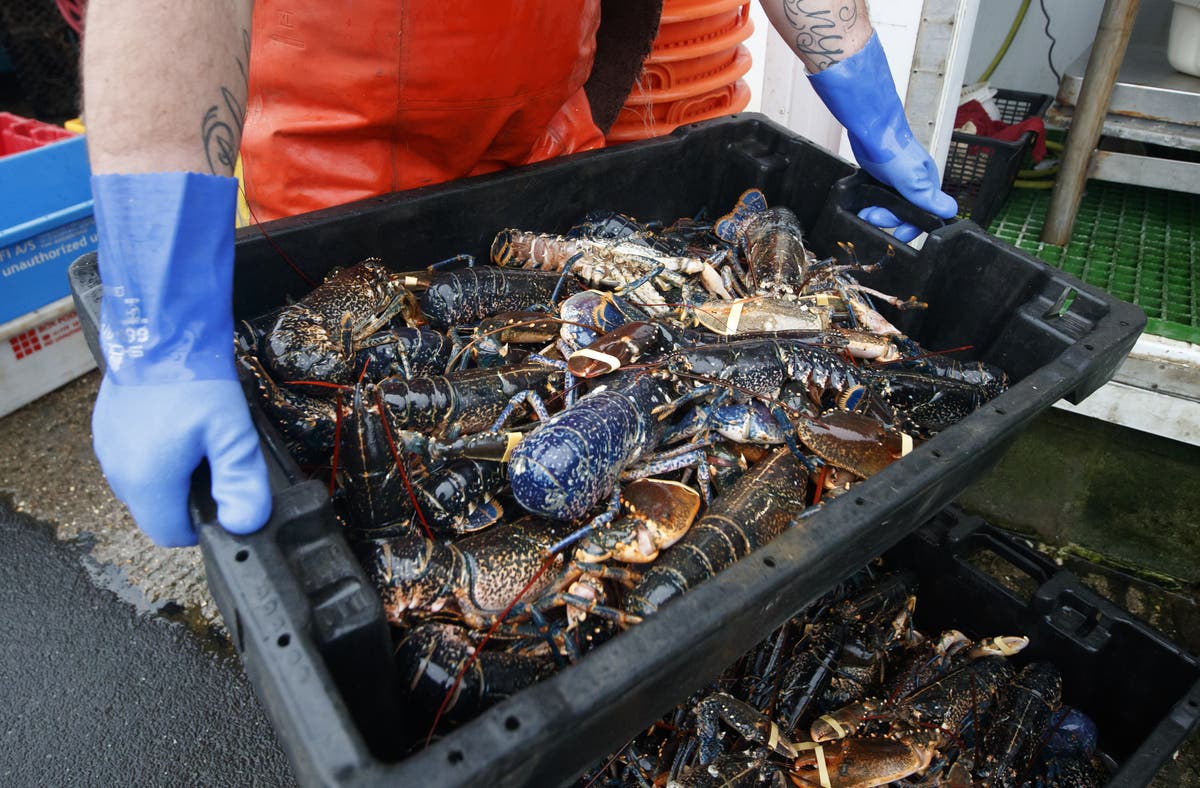 ctopuses, crabs and lobsters have feelings too, a study has found, prompting the Government to add the animals to the list of those protected by forthcoming laws.

Research from the London School of Economics and Political Science (LSE) found that there was strong scientific evidence that these animals have the capacity to experience pain, distress or harm.

The Government confirmed this meant that they would be recognised as sentient beings in a forthcoming Bill which is designed to ensure future laws have high animal welfare standards.

The Government commissioned the independent study carried out by the LSE as up until now, decapod crustaceans – including crabs, lobsters and crayfish – and cephalopods- including octopuses, squid and cuttlefish – have not been recognised under the Animal Welfare (Sentience) Bill.

This was despite the animals having complex central nervous systems, one of the key hallmarks of sentience.

The Department for Environment, Food and Rural Affairs (Defra) will table an amendment to the Bill as it moves through Parliament to recognise the change.

Dr Jonathan Birch, associate professor at LSE’s Centre for Philosophy of Natural and Social Science and principal investigator on the Foundations of Animal Sentience project, said: “I’m pleased to see the Government implementing a central recommendation of my team’s report.

“After reviewing over 300 scientific studies, we concluded that cephalopod molluscs and decapod crustaceans should be regarded as sentient, and should therefore be included within the scope of animal welfare law.

“The amendment will also help remove a major inconsistency: octopuses and other cephalopods have been protected in science for years, but have not received any protection outside science until now.

“One way the UK can lead on animal welfare is by protecting these invertebrate animals that humans have often completely disregarded.”

The report also looked at the potential welfare implications of current commercial practices involving these animals.

It recommended against many, including the sale of live decapod crustaceans to untrained, non-expert handlers, and extreme slaughter methods such as live boiling without stunning.

But Defra said the announcement “will not affect any existing legislation or industry practices such as fishing”.

The department said: “There will be no direct impact on the shellfish catching or restaurant industry. Instead, it is designed to ensure animal welfare is well considered in future decision-making.”

Animal welfare minister Lord Goldsmith said: “The UK has always led the way on animal welfare and our Action Plan for Animal Welfare goes even further by setting out our plans to bring in some of the strongest protections in the world for pets, livestock and wild animals.

“The Animal Welfare (Sentience) Bill provides a crucial assurance that animal wellbeing is rightly considered when developing new laws. The science is now clear that decapods and cephalopods can feel pain and therefore it is only right they are covered by this vital piece of legislation.”

Once it becomes law, the Bill will bring about the creation of an Animal Sentience Committee, which will publish reports on how well government decisions have taken account of the welfare of sentient animals, with ministers needing to respond to Parliament.