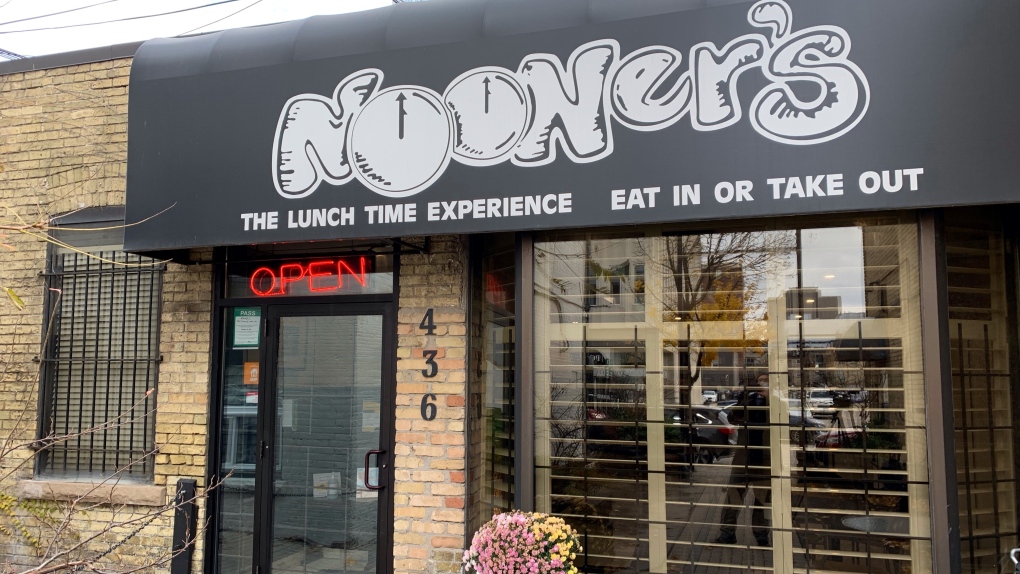 Neighbourhood policing as we now know it in London could be disappearing on city streets.

London police Chief Steve Williams announced at a Police Services Board meeting Thursday that the Commuity Oriented Response (COR) Unit is being dissolved, at least temporarily.

Williams tells CTV News London the 14 officers in the unit are needed in the greater community to respond to calls for service.

“At the end of the day the calls for service are impacting our abilities to respond to emergencies and to look after the welfare of our officers, so we need to turn the tap off, for lack of a better term, and look at a number of different measures.”

COR Unit officers are assigned to various parts of the city at any given time to address chronic crime trends. Although they are separate from downtown foot patrols they can be deployed downtown on an as-needed basis.

“It’s not just a policing structure that they bring,” said Fyfe-Millar. “But the compassion component that they bring.” He also reflected on London’s homeless crisis adding, “Our CORE Unit knows these people, they know them by name, and they bring a level of security to everyone.”

Katrina Wice, who owns Nooner’s restaurant on Clarence Street downtown, said the business has been broken into eight times in less than three years.

She said any potential loss of police presence in the neighbourhood would be devastating.

“If they pulled out even more I’d feel like we’re totally alone, to be honest. we’re kind of just left here to dwindle like all other small towns that feel that happening. We’re losing the battle.”

Police say in the first 10 months of 2021 officers spent 33,000 additional hours responding to calls for service compared to the same period one year earlier.