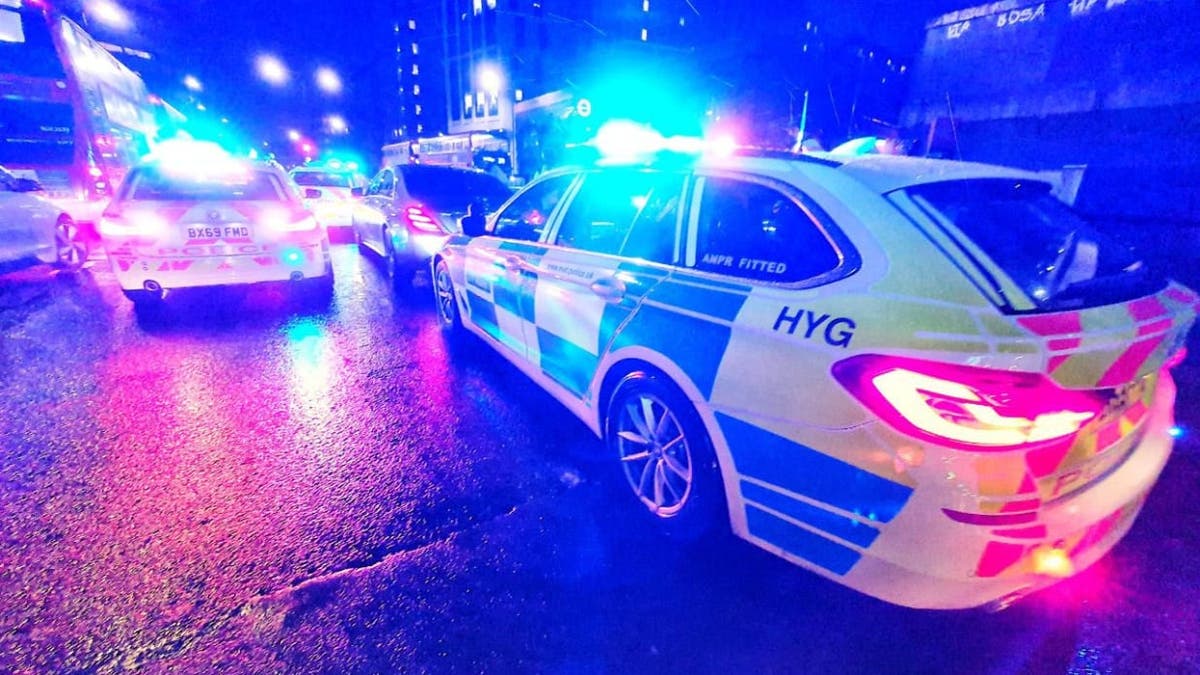 The Metropolitan Police has launched a murder investigation after a 14-year-old boy was stabbed to death in Croydon, south London.

Police were called to London Road, close to West Croydon Railway Station, at 6.41pm last night to reports of a fight involving a number of people.

Officers attended the scene but found no victims or suspects.

Shortly after 7pm, however, police attended a south London hospital where a 14-year-old boy self-presented with stab wounds.

Despite the efforts of doctors at the hospital, the boy died a short time later. His next of kin have been informed and are being supported by specialist officers.

Homicide detectives from the Met’s Specialist Crime Command are investigating the case. There have no arrests made yet.

Superintendent Andy Brittain, from the south area command unit which covers Croydon, said: “This is a tragic loss of another young life to knife crime. Our thoughts are with his family and friends.

“We have worked throughout the night with our colleagues from Specialist Crime to establish what happened yesterday evening, and this investigation remains ongoing.”

Mr Brittain urged anyone who was near West Croydon Railway Station around 6.45pm and has information to contact the police.

“Tackling violence remains our top priority but we need your help. A family is grieving; any piece of information you have could be vital in giving them the answers that they so desperately need,” Mr Brittain added.

A crime scene remains in place as officers investigate the attack.

Want us to report on an issue that matters to you? Contact us by clicking here