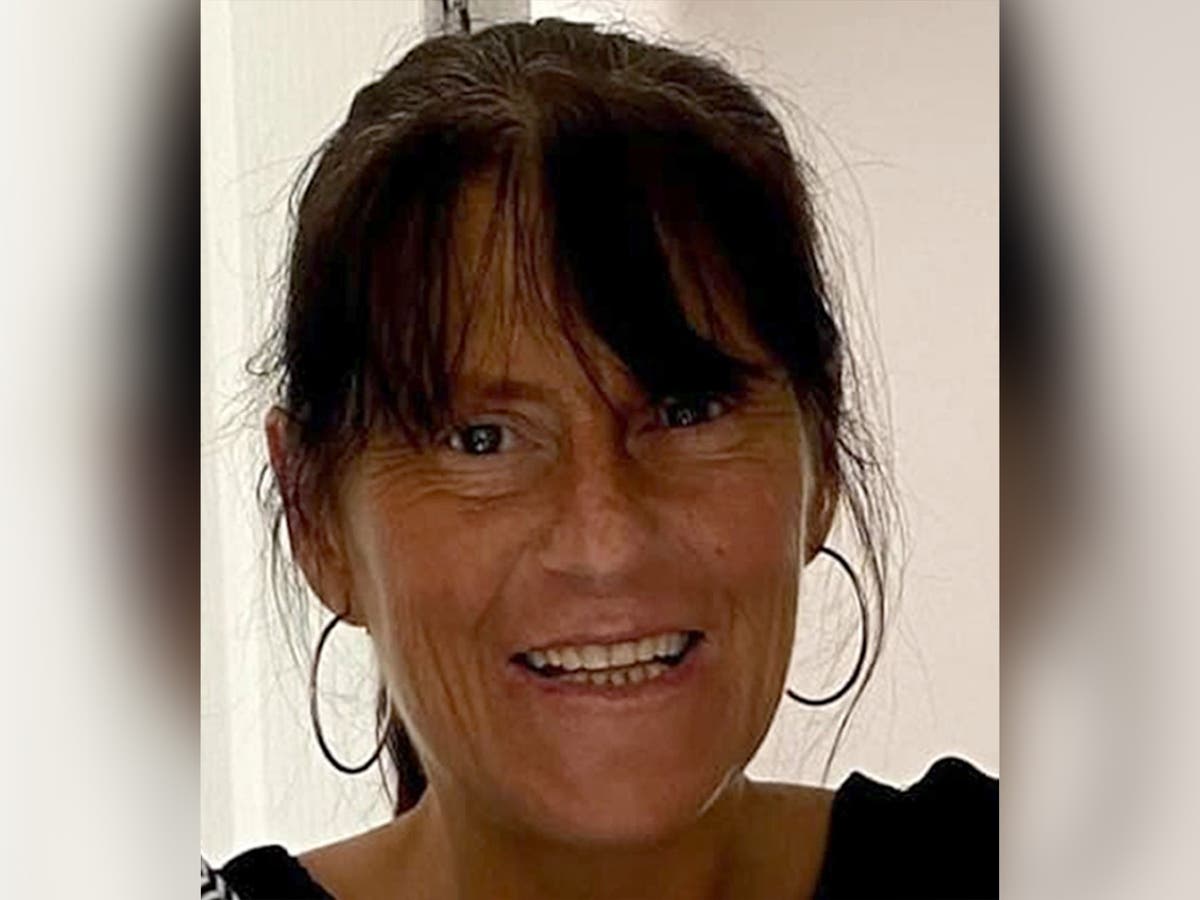 A man has admitted murdering a woman after meeting her on a bus in east London.

Valentin Lazar, 20, stabbed 45-year-old Maria Rawlings to death after meeting on the EL3 bus in Romford just after 11pm on 3 May last year.

Emma Currie, from the CPS, said: “Maria Rawlings was a vulnerable woman. She had attended A&E on the night of her murder, but tragically left before she was seen.

“The prosecution case included DNA and footprint evidence as well as CCTV footage which caught Lazar leaving with the handbag Ms Rawlings had been wearing earlier that evening. He had also left behind the baseball cap he had been wearing previously at the scene of the murder.”

The mother of two was on the bus with Lazar for only 10 minutes before it terminated and they both exited. CCTV then showed him guiding her toward a shrubbery.

Her naked body was found the following day by a dog walker. She had suffered gruesome injuries including multiple injuries to the mouth, chest and knee as well as 13 fractured ribs.

Lazar appeared at the Old Bailey today where he pleaded guilty to one count of murder and will be sentenced at a later date.

CCTV caught Lazar boarding a bus alone towards Dagenham after the attack. A public appeal led to Lazar being identified after a social media user posted underneath an ITV London news article stating that he knew who the suspect was. Lazar was arrested on 9 May by police officers who made contact with the social media user.

Ms Currie added that Lazar is a “violent man” who has shown “little remorse for his actions” and when initially arrested claimed that he suffered memory loss and couldn’t remember what happened the previous day.

“Women should be free to travel through London without fearing violent attacks. The CPS is committed to bringing offenders to justice in respect of violence against women and girls. I hope this conviction provides some sense of justice for the family and friends of Ms Rawlings. Our thoughts remain with them at this time,” Ms Currie said.