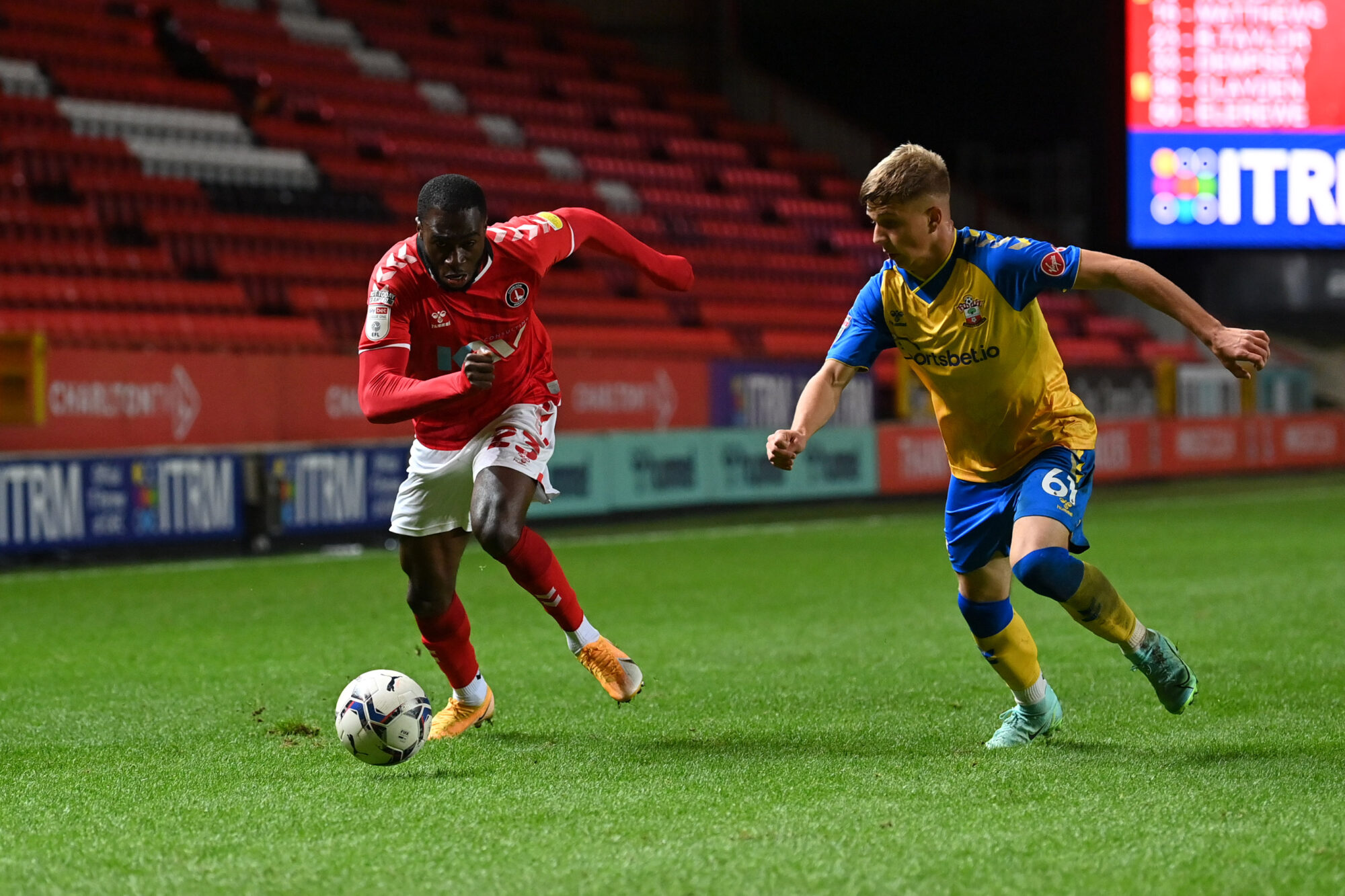 Corey Blackett-Taylor has signed a contract extension at Charlton Athletic. The new deal will keep him in SE7 until at least the summer of 2023.

The 24-year-old winger initially arrived on a short-term contract that only ran until the start of January. He had been a free agent after leaving Tranmere Rovers at the end of last season.

Addicks director of football Steve Gallen had revealed a number of weeks ago that they were in negotiations with Blackett-Taylor and Deji Elerewe over new terms. Elerewe committed to the South London club last week.

Charlton also have the option to extend Blackett-Taylor’s stay by a further 12 months.

“Straight away when I got here I already had that feeling that this is where I wanted to be,” Blackett-Taylor told the club’s official site. “I just had that motivation to get a longer contract sorted and as soon as it got offered I knew that I was going to sign it. I’m glad that we got to an agreement and it’s all sorted now.”

Caretaker boss Johnnie Jackson added: “Corey came in this summer and immediately impressed. He has such pace and can really scare defences. He’s been working hard and playing well, so we’re looking forward to seeing more of him.”

Charlton owner Thomas Sandgaard said:“I’m really pleased Corey has signed a new contract with us. He is young, quick and will continue to improve, so he’s exactly the sort of player we want at this club. He is an exciting player to watch and gives us an attacking threat.”