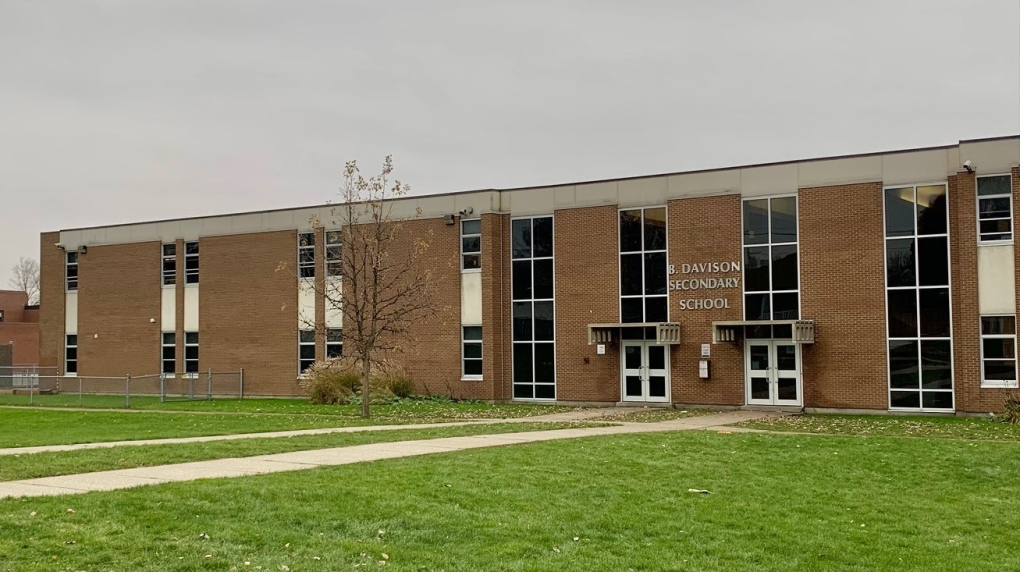 B. Davison Secondary School Principal Renee Shave feels deflated after finding out the school was broken into over the weekend.

“When we arrived on Monday, we discovered that there was food taken out of the freezer. This food had been prepared over the last six weeks by the students and teachers in our culinary program,” said Shave.

That food was part of the school’s Christmas Hamper Program.

“The idea is that there is enough food in the hamper to sustain our students for two weeks while they are on the holiday break, it’s really important for us to make sure that our families are taken care of,” she added.

The suspects entered the school by breaking through a door panel, in order to avoid tripping the alarm system. That door leads into the school cafeteria where the hampers were being stored.

Along with taking and tampering with the food that was already collected for the school’s hamper program, the suspects stole guitars and a sound system from the school.

London police confirm they are investigating the break and enter.

The suspects can be seen on the school’s surveillance video leaving the premises with the stolen goods.

In the meantime, Shave, along with the staff and students at B. Davison, are remaining positive and were back at it Wedneday, baking in the kitchen and collecting donations.

Last year, the school put together 130 hampers — this year they set a goal of having 150 hampers to support families in the community.

If anyone in the community is looking to donate, you are encouraged to contact the school and make arrangements to drop off the donations.