Around 75 people were evacuated from an office block in Marylebone as 40 firefighters rushed to tackle a fire.

At around 9.30am today (November 15), the London Fire Brigade was called to reports of a fire on Wimpole Street.

Six fire engines attended the scene where firefighters tackled a fire in a void between the ground and the first floors of a six-storey building.

Before the brigade arrived, around 75 people evacuated from the building and there were no reports of injuries.

Fire crews from Soho, Paddington, Euston and Hornsey fire stations attended the scene and by 11:14am the fire was under control.

The cause of the fire is currently unknown and an investigation is underway.

Are you at the scene? Email [email protected] with any information.

This is a breaking news story and we’ll bring updates in the blog below as we get them. 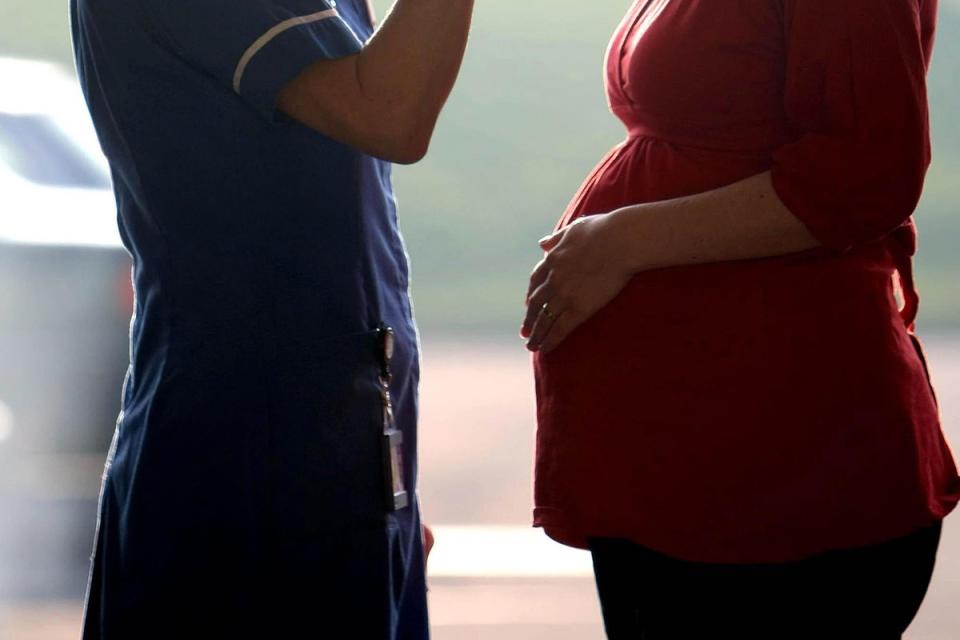