A man has been arrested on suspicion of murder following the death of Karalius Paulius in Tower Hamlets.

Police were called by the London Ambulance Service at around 12.55am on November 6 after reports of a fight on St Anne’s Row.

He was taken to hospital where he died on the evening on Friday evening ( November 12).

Karalius lived near to the scene and his next of kin have been informed, Scotland Yard said.

A post-mortem examination will be arranged in due course.

On November 13, a 38-year-old man was re-arrested on suspicion of murder.

He has been taken into police custody.

This man is one of five males previously arrested by detectives investigating the incident.

Enquiries continue in relation to the four other men previously arrested in connection with this incident who are no longer in police custody.

Anyone with information should call police via 101 quoting reference CAD 401/06Nov. 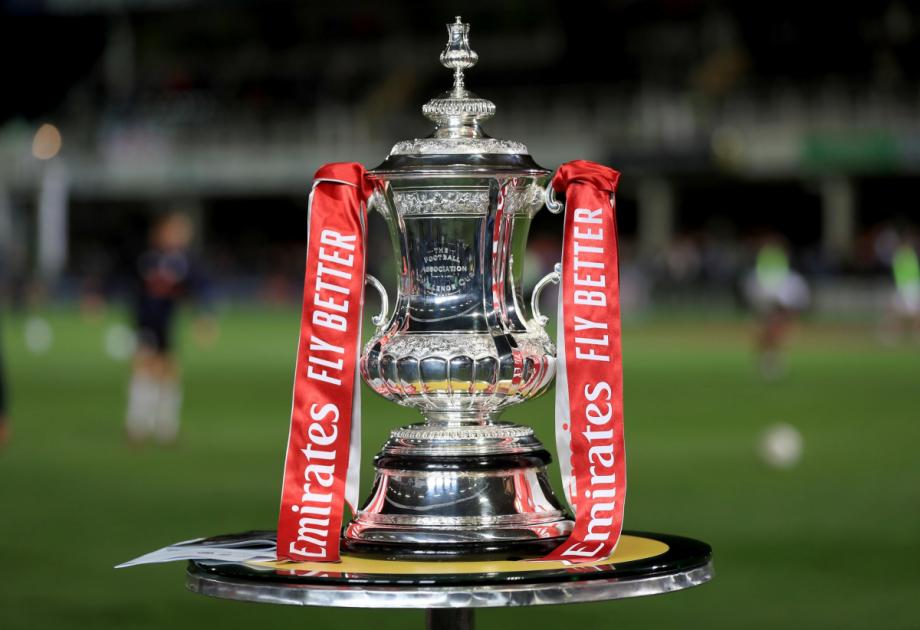