Pupils were taken to hospital by ambulance after a ceiling collapsed at Rosemead Prep School in Dulwich, London, with firefighters rushing to the scene

Pupils were rushed to hospital after a ceiling collapsed at Rosemead Prep School in Dulwich, London (

Twelve children have been rushed to hospital with injuries after a ceiling collapsed at a school in London.

Emergency services evacuated youngsters from Rosemead Prep School in Dulwich, London, after a ceiling on the second-floor caved in around 9am this morning.

The London Fire Brigade said they treated people for minor injuries at the scene.

Some children were also taken to hospital after the incident.

Rosemead is an independent co-educational day-prep school teaching children between the ages of two and 11 – and charges over £4,900 per term.

Firefighters carried out a systematic search of the building and confirmed with the school that all pupils and staff were accounted for.

Did you witness the incident or the aftermath? Contact us at [email protected]

Emergency services rushed to the scene this afternoon
(

A spokesperson for fire brigade confirmed they dispatched 20 fire engines to the scene at around 9.20am this morning.

A statement read: “Three fire engines and around 20 firefighters were called to a ceiling collapse at a school in Thurlow Park Road in Dulwich.

“A ceiling had collapsed on the second floor.

“All other children and adults were safely evacuated from the building, Fire crews from West Norwood and Brixton fire stations are at the scene.”

The fire service said some people were treated at the scene for minor injuries while others, including some kids, were taken to hospital
(

A London Ambulance Service spokesperson said: “We were called at 9.24am today (November 15) to reports of an incident at Rosemead Preparatory School, SE21.

“We treated 16 people at the scene, and took 12 children and one adult to hospital.”

A Met Police spokesman said: “Officers are in attendance at the school alongside London Fire Brigade and London Ambulance Service.

“All children and staff have been accounted for and the school is currently in the process of contacting parents.

“We await an update on assessment of any injuries.

“There are extensive road closures in place as emergency services respond.” 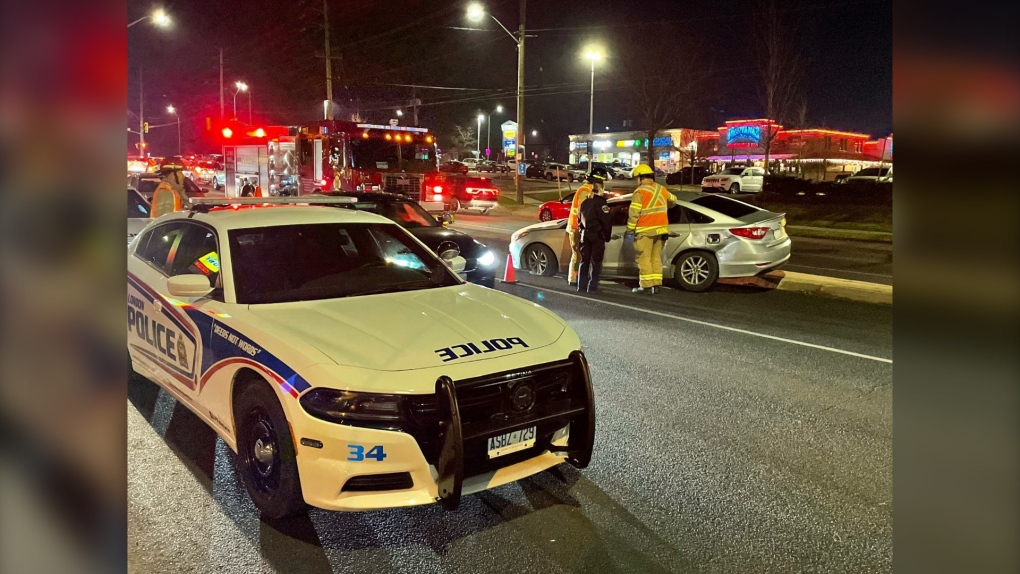 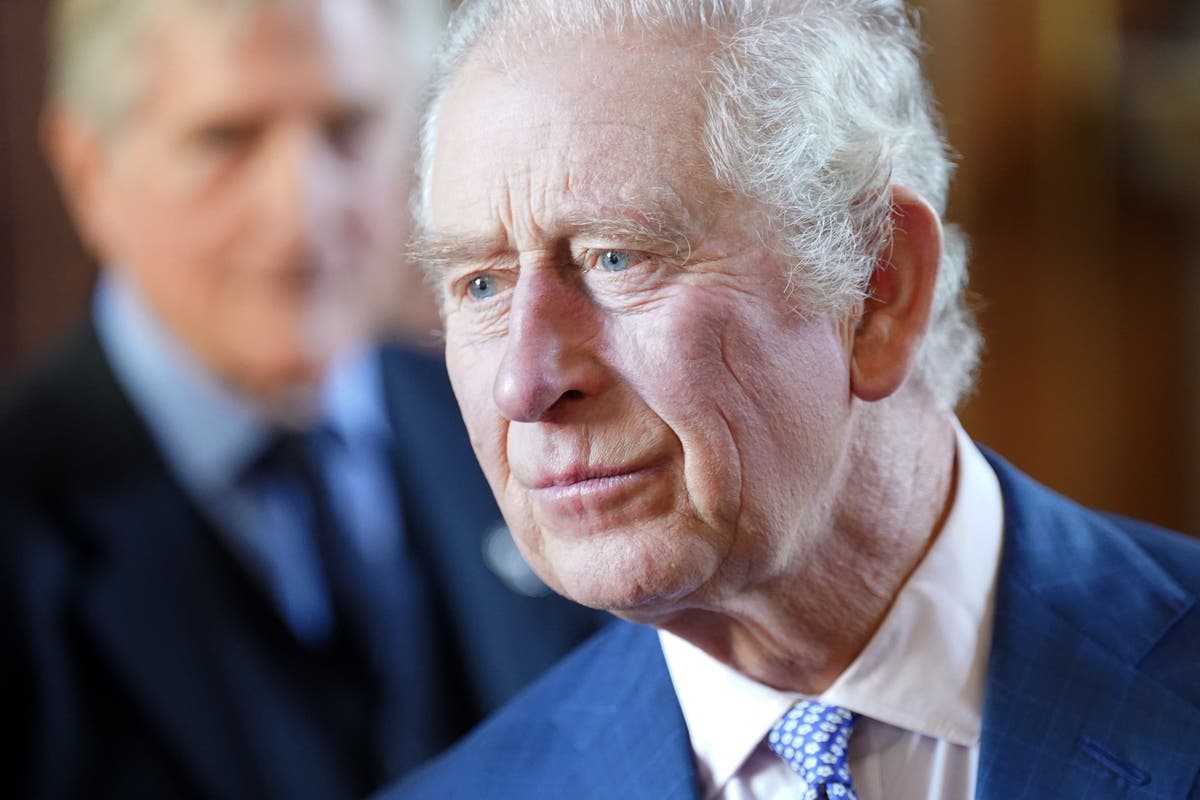