Four men have been jailed after breaking into a house in East London and trying to stealing cannabis plants.

Edward Nadif, 33, of Victoria Dock Road, E16; Dominic Fowls, 27, of Southend Road, Maldon, Essex; Daren Cohen, 33, of Vignoles Road, Romford, and Kris Tiller, 39, of Meadow Lane, Wickford have now been sentenced after they all pleaded guilty to aggravated burglary at an earlier date.

Nadif also admitted an offence of possession of an imitation firearm.

Police were called to a house in Reginald Road, Stratford, E7 in the early hours of January 14, 2020 following reports to the Met of a disturbance.

READ MORE:Devoted son, 20, knifed to death saving elderly woman had stopped to get his mum food

Officers discovered that all four men had broke into the house and Nadif had threatened the sole occupant with an imitation firearm before they began stealing the cannabis plants.

However, they were disturbed by officers who then arrested Nadif inside the house, and Fowls, Cohen and Tiller were arrested nearby after a search of the area by police officers.

Is your weekly dose of drama from Albert Square simply not enough? Do you find yourself scrolling through the social media pages of cast members, trying to guess what might happen next? Are you as well acquainted with the ‘Enders as you are your own family?

If the answer to any of the above questions is a resounding yes, we have good news.

You’re flipping invited to sign up to MyLondon’s EastEnder’s newsletter to get all the latest from Walford straight to your inbox- and it’s absolutely FREE!

Make sure you stay ahead of the crowd and get all the gossip on upcoming storylines, off-screen gossip and updates about the cast by signing up.

To sign up to the EastEnders London newsletter, simply follow this link and select the newsletter that’s right for you.

Detective sergeant Keith Faris of the North East Area Burglary and Robbery Team said: “Following a painstaking and diligent investigation which compiled a weight of evidence, all four men were left with no option but to plead guilty to their crimes.

“Criminality, in particular that involving drugs, brings misery to our communities and I would ask anyone with information about such offending to come and speak to police. We will listen to you and act accordingly to ensure those responsible face justice.” 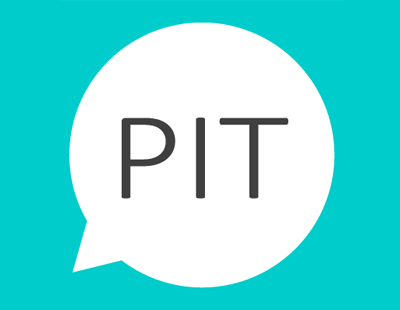