LONDON — Police in the United Kingdom are sounding the alarm after receiving a growing number of reports of people being spiked in bars and clubs across the country, with some alleging to have been targeted with needle injections.

Reports of nightclub spiking attempts have been headline news across the country in recent weeks, with hundreds reporting to police that their drinks have been spiked or that they’ve been drugged with injections at bars, clubs and other venues, according to Britain’s National Police Chiefs Council.

On Tuesday, the Sussex Police in South East England announced that they had made two arrests in connection with reports of “needle sticking and drink spiking.”

In a statement, the Sussex Police said the department had received “a number of recent reports of people becoming unwell during or after nights out, with some finding puncture marks on their body or believing their drink had been tampered with.”

Download the NBC News app for breaking news and politics

The arrests in Sussex come as police departments in cities across the U.K., including London, Edinburgh and Nottingham, face growing reports of spiking, including allegations of needle injections.

The National Police Chiefs Council said authorities are on alert after receiving a “concerning” number of these reports in September and October.

The council has asked departments across the U.K. to provide numbers for how many allegations they had received over the course of the two months.

At least 198 reports of drink spiking over the same time period had also been received. That number could be higher, however, with the council still collating data.

Harwin, who warned of the “concerning” influx of spiking reports in a statement last week, said the council, along with police forces and other law enforcement partners, including Britain’s National Crime Agency, were in the process of building a “problem profile” on the matter.

In the meantime, he said, he would “encourage anyone who believes they have been a victim or witness to spiking, in any form, to contact their local police force.”

His message comes amid growing concerns for women’s safety in the U.K. after a number of women shared accounts on social media detailing experiences in which they say they were targeted in needle spiking attempts.

In some of the posts, which have not been verified by NBC News, women describe blacking out or feeling unwell and then waking up the next morning to find a puncture wound somewhere on their bodies.

Spurred to action, people in cities across the country participated in a weeklong boycott of nightclubs last week to call for strengthened security measures at venues, including mandatory checks at the doors for drugs and weapons.

Dubbed “Girls Night In,” the boycotting campaign saw protesters gather in city streets, including in Manchester, where demonstrators could be seen in photos holding up signs with slogans like “Girls just wanna have fun, not get spiked.”

In a statement posted on Twitter, British legislator Nadia Whittome said she stands “in solidarity” with protesters.

“We shouldn’t have to do this,” she said. 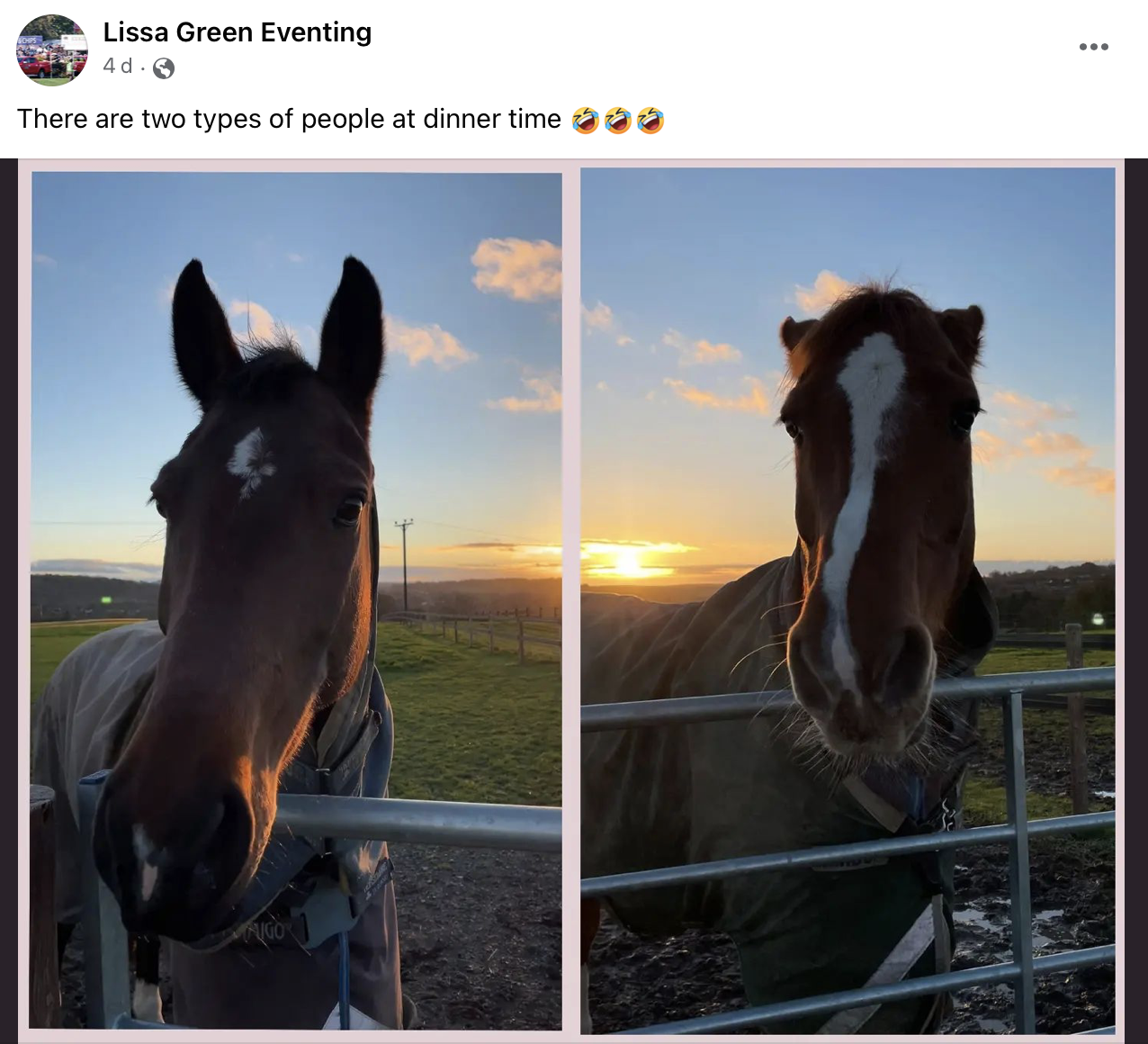