When news broke of Ikea moving into the old Topshop store on Oxford Circus, many were over the moon.

Jokes about taking flatpack furniture on the Tube were coming thick and fast with the prospect of Ikea’s signature meatballs being sold in Central London getting everyone excited.

But as much as the new Ikea could be great for the capital, in the past a similar opening event turned sour.

READ MORE: The reason why a London street was overrun with vintage buses

In 2005 the grand opening of the huge Edmonton Ikea ended in a ‘riot’ with six people rushed to hospital and a man stabbed nearby.

Shoppers were queuing for as long as six hours before the midnight opening time, lured on the promise of amazing deals such as sofas for £45.

The North London Ikea opening had to be cancelled just 45 minutes in
(Image: Matt Morton/PA Wire)

Although a 24 hour opening time was planned some of the deals were only available until 3am.

There are few who can say no to bargains like that and some even abandoned their cars on the North Circular.

Around 6,000 people were thought to have turned up with Ikea staff only expecting 2,000 odd.

As soon as the doors open the crowd surged with security and staff quickly losing control of the situation.

Video taken on the night shows worried staff members pulling colleagues out of the stampeding shoppers with screams and whoops of delight being heard.

In the end Ikea had to close their doors after just half an hour due to fear of further injuries. Customer Ben Adetimle, 31, an accountant from Leytonstone, told the Evening Standard about the chaos he saw, saying: “I bought a sofa but as soon as I turned my back someone had stolen it. But I’m not upset, it’s just furniture and it’s not worth dying over.”

Assistant Divisional Officer William Bird, of the London Fire Brigade, told BBC Radio 4’s Today programme at the time: “It was extraordinary and, to a certain extent, unexpected. I have certainly not attended anything like this before.

“There were crush injuries and people suffering from shock from the pushing and shoving.”

An Ikea spokeswoman said: “I think it’s fair to say we misjudged it and maybe were a bit naive, but some shoppers behaved like animals and started shoving and pushing everyone else. There’s not much we can do to stop that.

“We took advice from the police and council over how many people we would need for the opening. We followed all the safety guidelines.”

Following the mini-riot, all offers were taken off sale. 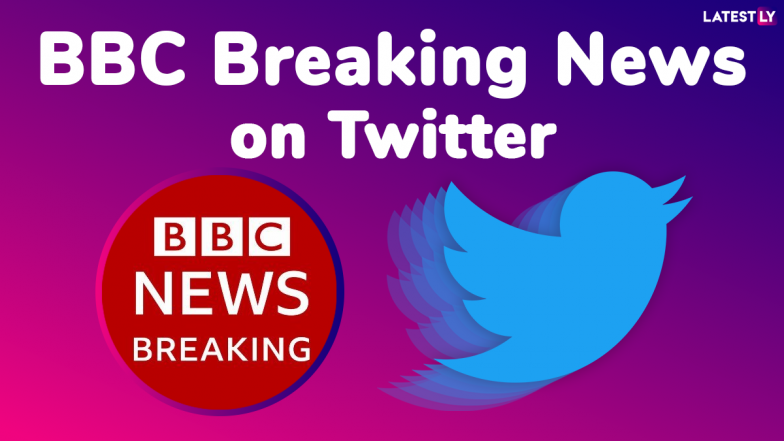