Last week’s R rate, which measures the average number of secondary infections caused by a single case, was estimated to be between 1.1 to 1.3.

Meanwhile, a second antiviral pill for Covid-19 cuts rates of hospitalisation and death by nearly 90 per cent among at-risk patients with mild to moderate infections, according to early trial results.

The drug, if taken early enough, prevents the escalation of disease to keep newly-infected people out of hospital. Manufactured by Pfizer, the at-home pill is targeted at the elderly and those with underlying health conditions that make them vulnerable to Covid.

It comes after the UK became the first country to approve Molnupiravir. The antiviral drug, which is consumed orally as a pill, will be given twice a day to people who have recently tested positive for Covid and have at least one risk factor for developing severe illness, such as obesity, being over the age of 60, diabetes or heart disease.

It comes as the World Health Organisation (WHO) warns Europe is once again at the “epicentre” of the pandemic amid soaring cases.

Blaming insufficient vaccine take-up for the rise, WHO Europe head Hans Kluge said the continent could see half a million more deaths by February.

Good morning and welcome to The Independent’s live coverage of the Covid-19 pandemic. We’ll be bringing you all the latest updates and statistics throughout the day.

First antiviral pill to treat Covid approved for use in UK

The UK has become the first country in the world to approve a Covid antiviral drug that significantly reduces risk of hospitalisation and death for public use.

Molnupiravir, which is consumed orally as a pill, will be given twice a day to people who have recently tested positive for Covid and have at least one risk factor for developing severe illness, such as obesity, being over the age of 60, diabetes or heart disease.

Our science correspondent Samuel Lovett has the full details:

Europe at ‘epicentre’ of pandemic once again, warns WHO

The World Health Organisation (WHO) has warned Europe is once again the “epicentre” of the Covid pandemic.

Top officials said an insufficient take-up of Covid vaccines was to blame for a more than 50 per cent rise in cases across the continent in the last month.

WHO’s Europe director Dr Hans Kluge said: “Europe is back at the epicentre of the pandemic, where we were one year ago.”

Describing the spike in cases as being of “grave concern”, the expert said coronavirus hospitalisation rates more than doubled in the last week and predicted Europe could see another 500,000 pandemic deaths by February.

A second antiviral pill for Covid-19 has been found to cut rates of hospitalisation and death by nearly 90 per cent among patients with mild to moderate infections, according to new trial results.

The drug, manufactured by Pfizer, can be taken at home to prevent the escalation of disease and keep newly-infected people from ending up in hospital.

Our science correspondent Samuel Lovett has more on this breaking story:

A government-back campaign is urging people to regularly open windows while socialising with others at home in order to prevent the spread of Covid.

The public will be told opening a window for 10 minutes every hour when socialising indoors can help tackle the spread of Covid as the pandemic enters its second winter.

Zoe Tidman has the full details:

Tens of thousands of care home workers could be set to lose jobs next week, figures suggest

Tens of thousands of care home staff in England have not been fully vaccinated against coronavirus and could lose their jobs next week, the latest figures suggest.

Around 89.4 per cent of staff working in older age care homes had received two vaccine doses as of 31 October, according to data from NHS England.

The remaining 49,040 staff – around one in 10 of the total – had not been recorded as having received two doses at this point.

This suggests a total of 60,964 staff have not had a second jab or their second jab has not been reported as of the end of October.

The total includes staff who cannot be vaccinated for valid medical reasons and those whose vaccination status is unknown, while there may also be a time lag in some vaccinations being reported.

The government has made it mandatory for staff in registered care homes in England to have both jabs as a condition of deployment, unless they are exempt for valid medical reasons.

From next Thursday, it will be a legal requirement for staff who are not exempt to be doubly vaccinated if they are to continue in their role.

Sector leaders fear an exodus of care staff which they warn will threaten safe care.

One in 50 people in private households in England have Covid-19, latest figures suggest

About one in 50 people in private households in England had Covid-19 in the week to 30 October, unchanged from the previous week, according to the latest estimates from the Office for National Statistics (ONS).

One in 50 is the equivalent of about 1.1 million people, and is the same proportion of people who were estimated to have coronavirus at the peak of the second wave in early January.

The latest figure is one in 40 for Wales, one in 65 for Northern Ireland and one in 80 for Scotland.

Covid rates have increased among Year 12 students to age 24 and 50-69, ONS reports

When modelling the level of Covid-19 infections among different age ranges in England, the ONS said rates have increased in the latest week for those from school year 12 to age 24 and for those aged 50 to 69.

Rates have decreased for those in school years 7 to 11, though the percentage of people testing positive in this age group remains high, at 7.5 per cent.

In all other age groups the trend is uncertain.

Scientists at Oxford University have uncovered a gene that can double the risk of fatal respiratory failure in those who contract Covid-19.

The high-risk genetic signal is carried in sixty per cent of people with south Asian heritage, which could help to explain the excess deaths seen in some south Asian communities across the UK as well as the impact that Covid has had in India.

Eleanor Sly has the full story:

The Department of Health and Social Care has revealed their new video campaign to encourage people to regularly open windows at home in order to prevent the spread of Covid.

The advert, produced with the University of Cambridge, show researchers carrying out an experiment into how Covid particles spread indoors.

A voiceover says: “Covid-19 particles disperse much faster when we let fresh air into the room so that chance of breathing them in is greatly reduced.”

It continues: “Opening your windows for just a few minutes at a time can make a big difference.” 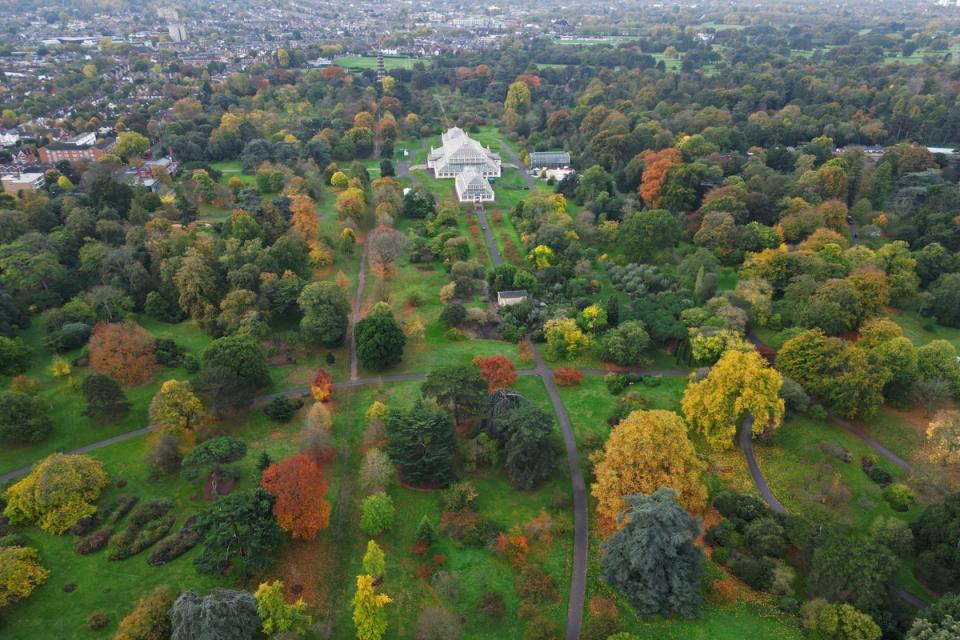 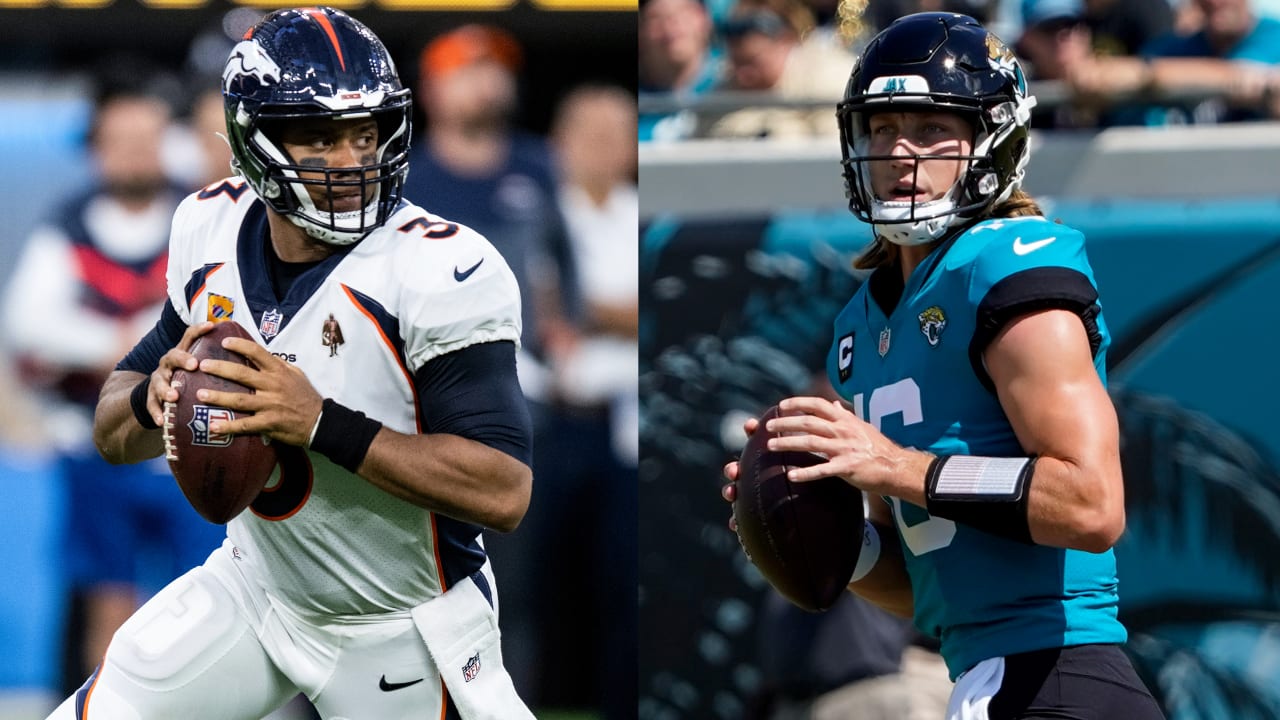 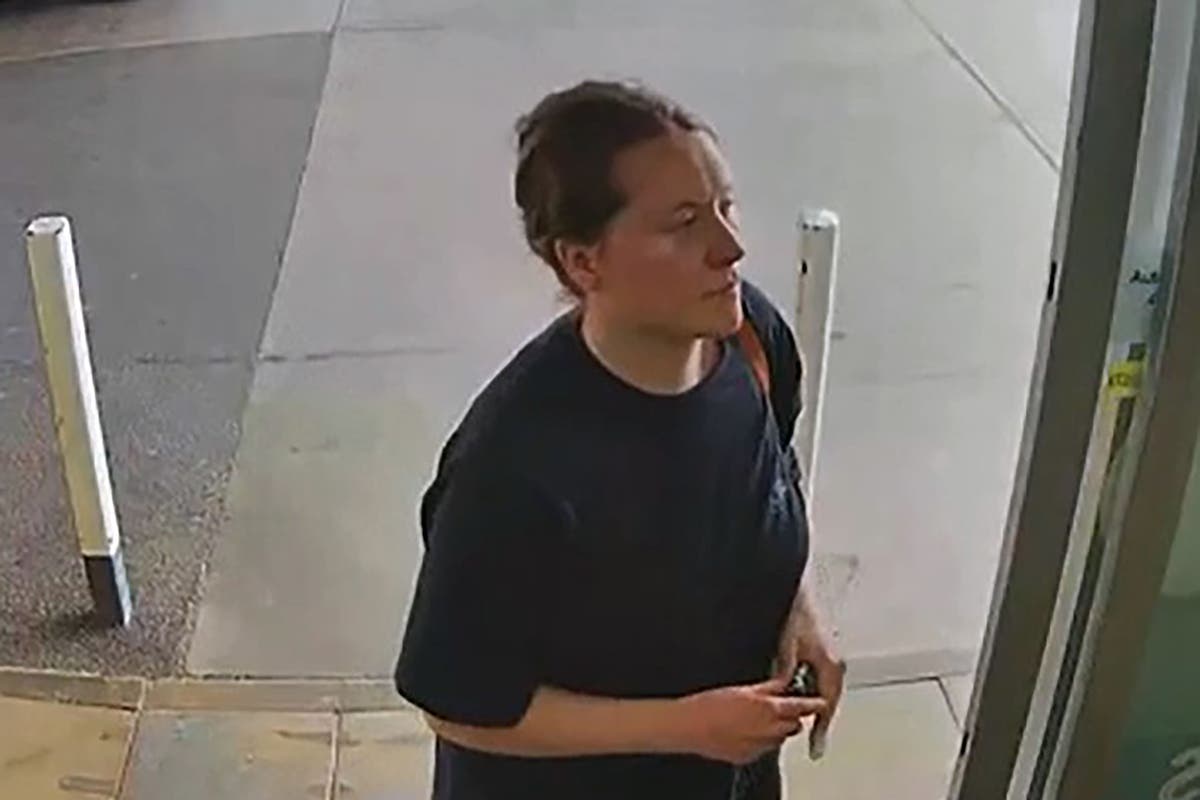