Crystal Palace midfielder Conor Gallagher will be called into the England senior squad on Sunday for their match against San Marino on Monday night, football.london understands.

The 21-year-old had had an impressive start to life at Selhurst Park on loan from Chelsea which sees him rewarded with his first call-up to the England senior team, having played for the Three Lions from Under-17 through to Under-21s.

Gallagher has already joined up with Gareth Southgate’s side and will take part in training with them on Sunday morning before flying to San Marino in the afternoon.

There he will get the chance to help England book their place at the 2022 World Cup, with only a point needed from their game against San Marino to ensure their qualification as Group I winners.

If he gets on the pitch, Gallagher will become only the fifth player this century to represent England while also playing for Crystal Palace. 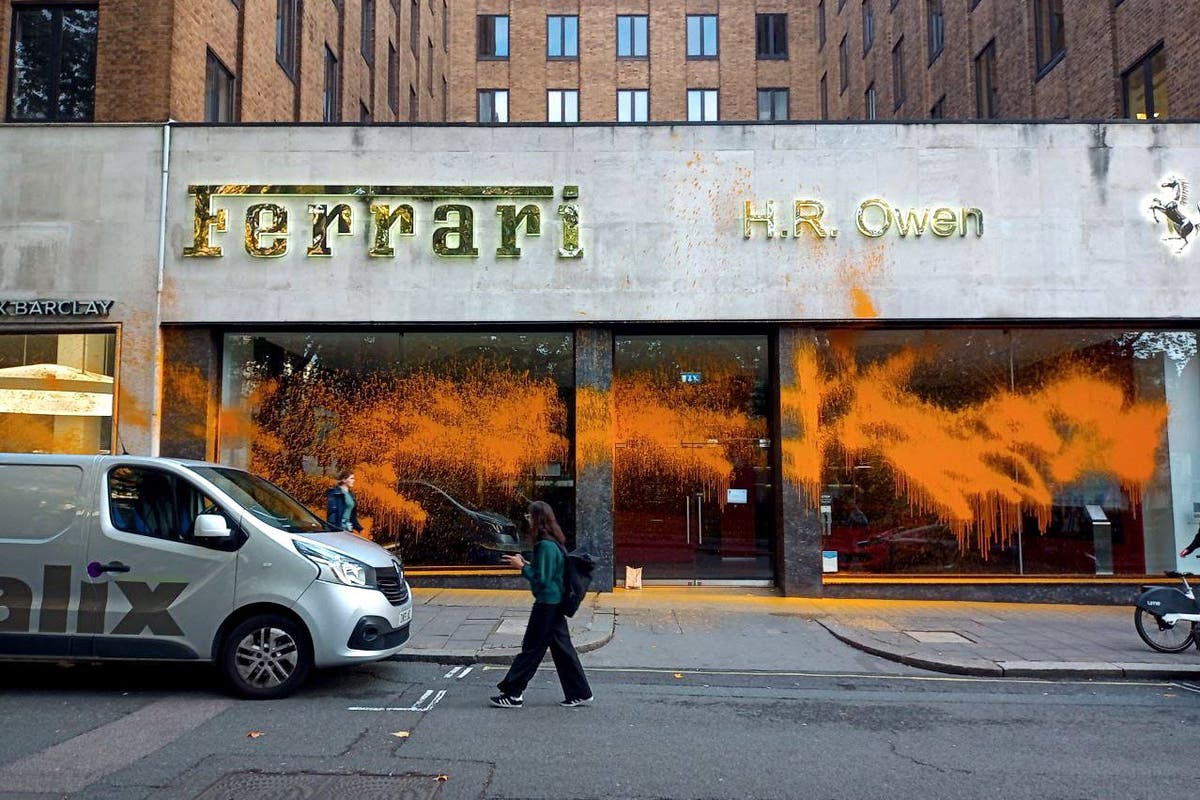