A young man has died and an elderly woman is in a critical condition after being stabbed in Brentford, west London.

There is nothing to suggest the incident is linked to terrorism, police said. No arrests have been made.

The man, aged around 20, was pronounced dead at the scene in Albany Parade at about 8pm. Image:
A man has died and a woman has been critically injured

Scotland Yard said officers are trying to establish his identity and “his family have not yet been informed”.

A post-mortem examination will be arranged.

The woman, in her 80s, was taken to hospital and is said to be in a critical condition.

Image:
Police were called to Albany Parade in Brentford

London Ambulance Service said it was called at 7.49pm on Friday.

It added: “We sent a number of resources, including four ambulance crews, a medic in a car, a clinical team leader, an incident response officer, a hazardous area response team, and an advanced paramedic. We also dispatched by road London’s Air Ambulance.

“Sadly, one person died at the scene. We treated another person at the scene and took them to a hospital as a priority.”

Local resident Kouri Kaur had been out walking her dog along Albany Road at around 7pm before heading home.

She said: “I came back out 10 minutes later and saw all this, I was thinking what is really going on.

“If I was there 10 minutes beforehand… you don’t know who could have got hurt.” 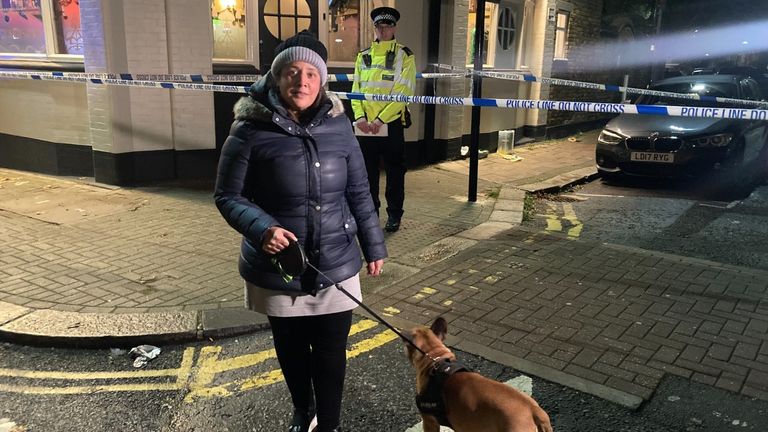 She added: “I’m very concerned because I have lived in this area for 20 odd years and we haven’t actually seen something like this before especially if it’s an older person.

Anyone with information is asked to call 101, mentioning reference 6423/12NOV. 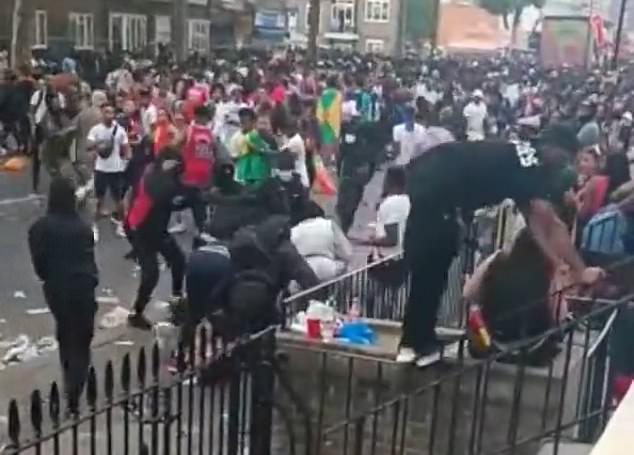 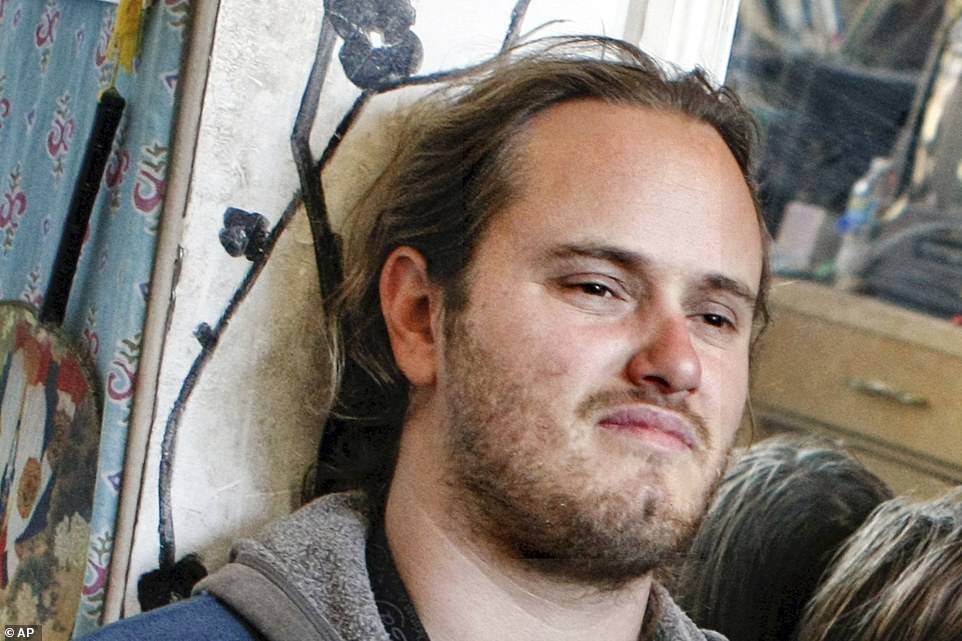