A man and woman have been arrested on suspicion of murder over the disappearance of a 63-year-old man from north London, the Metropolitan Police said.

Frank McKeever, 63, of Islington, was reported missing on September 9 and was last seen by a family member on August 28.

Detective Chief Inspector Jim Eastwood of the specialist crime unit said no body has been found but the case is being treated as a suspected murder.

The man and woman arrested on suspicion of murder have since been released under investigation.

Mr Eastwood said: “He (Mr McKeever) has not been in contact with family and friends since the last sighting of him in August.

“He hasn’t been using his phones and hasn’t made use of his bank account and this is very much out of character.

“I want to hear from anyone who has information relating to Frank’s disappearance or thinks they may have seen him since August 28.

Anyone with information is asked to call 101, quoting reference number 3224/13nov. 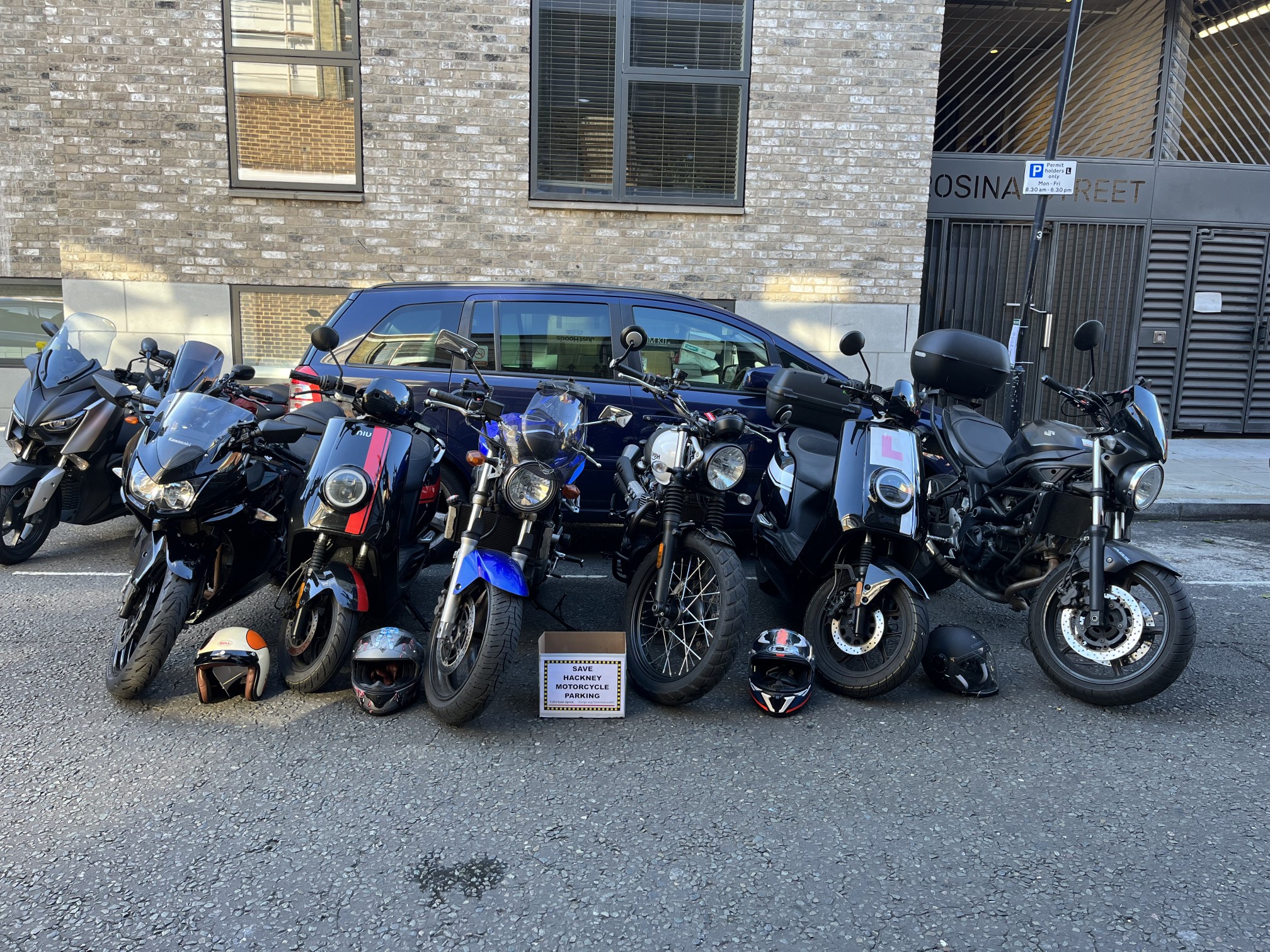 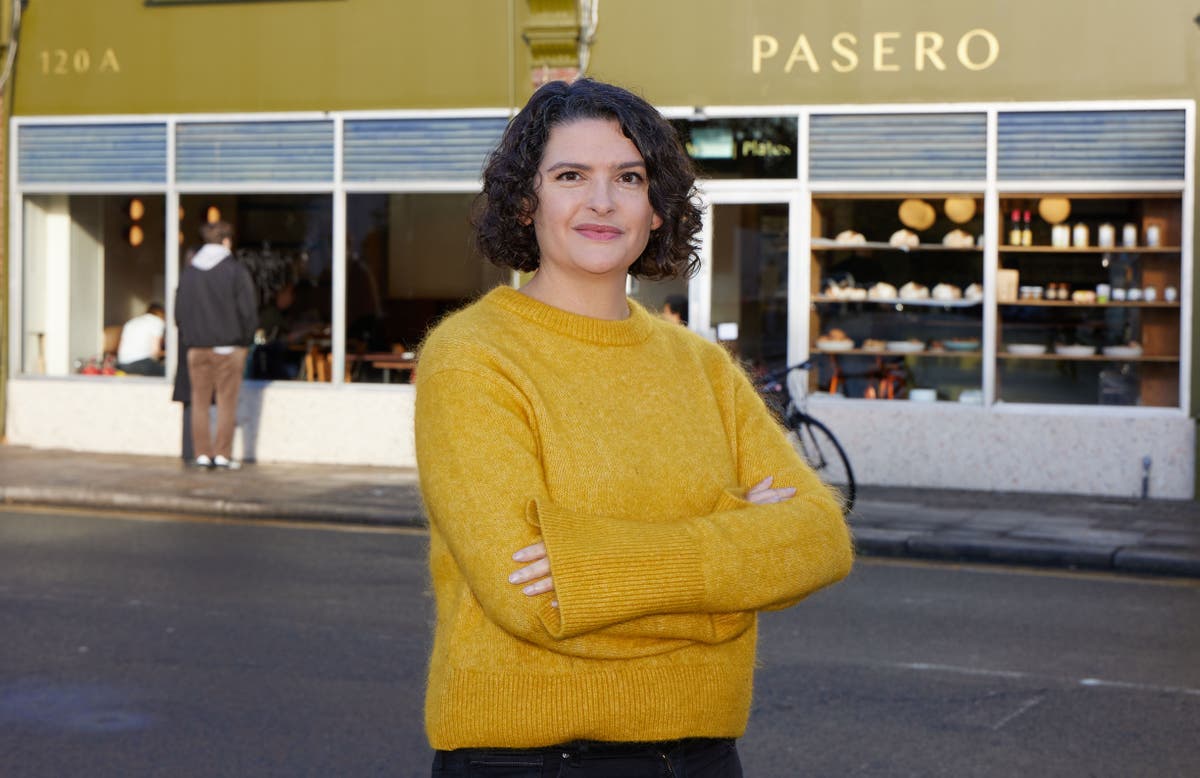 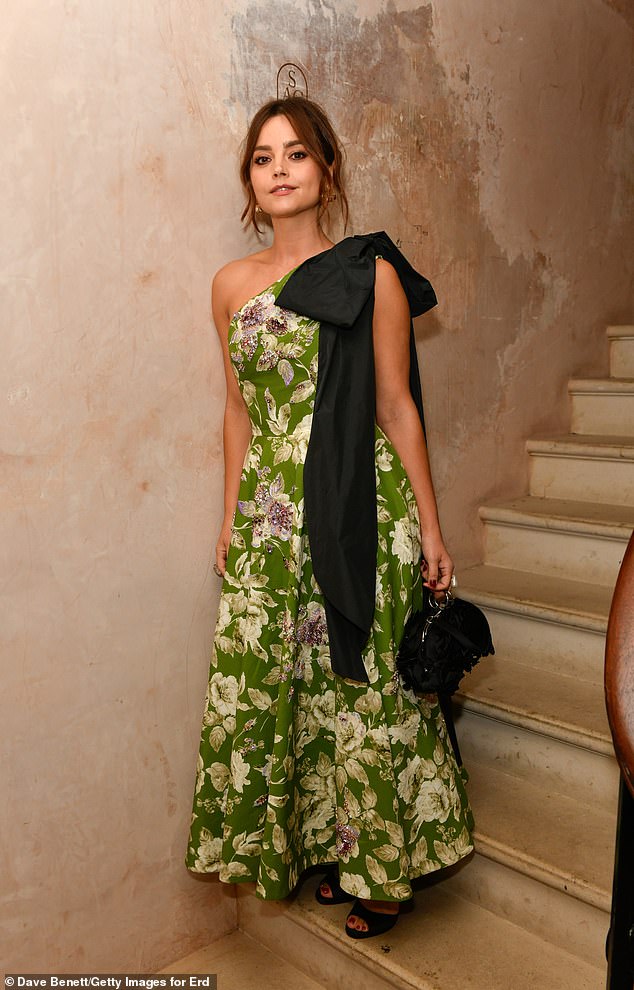