A grieving husband has given a heartbreaking tribute to his wife, a respected psychotherapist, killed in East London after a bus ran a red light.

Gilla Gelberg was on her lunch break and had waited for the the green man before stepping out to cross the busy Stratford High Street.

Moments later a bus hit her.

An inquest has now said to have concluded she was unlawfully killed in the 2018 incident as the driver was looking at an in-cab camera screen at the time.

Jonathan, her husband, revealed the impact her death has had on him and their two children Eliot and Asher.

He said: “I can’t adequately describe the impact Gilla’s death has had on Eliot, Asher and me. We’re still struggling to come to terms with the brutal shock of the heart of our family being wiped out in an instant.

“There was no warning, no period of acclimatisation through a period of illness.”

A second pedestrian was also nearly killed. Thankfully, a family member pulled them back as they were about to step out into the street.

Gilla died in front of them.

Originally a professional jazz singer Gilla retrained and was a senior and team leader for East London Mental Health NHS Trust in Newham, at the time of her death. Gilla was described as ‘respected and loved’ by her heartbroken husband
(Image: Handout)

Jonathan said: “Gilla worked tirelessly to help others. She was admired, respected and loved by her colleagues, and was a shining example of an NHS worker who treasured the opportunity to serve others.”

On the day of her death, Jonathan and Eliot had become concerned that she hadn’t returned home.

They looked on a phone tracking app and saw Gilla’s mobile phone was at a police station. Shortly afterwards police officers knocked on their door telling them she had died.

A year after the collision Jonathan was told that the Crown Prosecution Service had decided not to prosecute the driver.

Following an appeal Jonathan was told in September 2020 that the driver was due to be put on trial accused of causing death by careless driving.

However, the driver died prior to a criminal trial being heard.

Jonathan said: “Our grief and anguish have been magnified by the events that unfolded in the aftermath of Gilla’s death. We appreciate that a thorough investigation had to take place to decide whether the driver should be charged.

“However, it’s difficult not to be upset at the delays, the original decision not to prosecute and then having to appeal this.

“We welcome the inquest findings which brings to a close a three year quest for official recognition of the disturbing circumstances of her death.”

Walthamstow Coroner’s Court was reportedly told that the driver was not looking at the road when the bus hit Gilla. Instead he was said to have been viewing a camera screen showing the top deck of the vehicle.

There was nothing to distract the driver requiring him to look at the screen, assistant coroner Ian Wade QC concluded.

During the coroner’s investigation, medical records were reportedly disclosed which revealed the driver had been under NHS treatment for drug and alcohol abuse since 2013, according to his GP.

The assistant coroner is said to not have considered that these issues had contributed directly to the incident.

However, reported testimony from a representative of the bus operator purportedly made it clear that the driver would not have been in their employment had they known about them.

Evidence was also apparently heard that the driver’s probation period had been extended several times after the commencement of his employment in August 2017, and that he had been involved in previous collisions.

Jonathan is now calling for TfL to up the vetting of their drivers.

He said: “However, it remains a matter of great concern to our family that a driver with such a medical history could be employed to drive a double decker bus by one of the franchised bus operators.

“We do not in any way wish to vilify drug and alcohol addicts; we understand that this condition is an illness.

“However, we think it is wrong that individuals with such issues can be put into a demanding life-critical role, driving a public bus in a busy metropolis, without adequate screening and monitoring.

“We have asked Transport for London to investigate in the hope that screening procedures for bus drivers will be improved. Passengers and the public deserve no less.”

Louise Cheeseman, TfL’s Director of Bus Operations, said: “Ms Gelberg’s death was a tragedy and our thoughts remain with her family and friends. There aren’t the words to describe how awful this must have been for them.

“We will work closely with Tower Transit in relation to any lessons that can be learnt from this horrific incident and respond to any recommendations made by the Traffic Commissioner.

The family have been represented by specialist road accident lawyers at Irwin Mitchell. 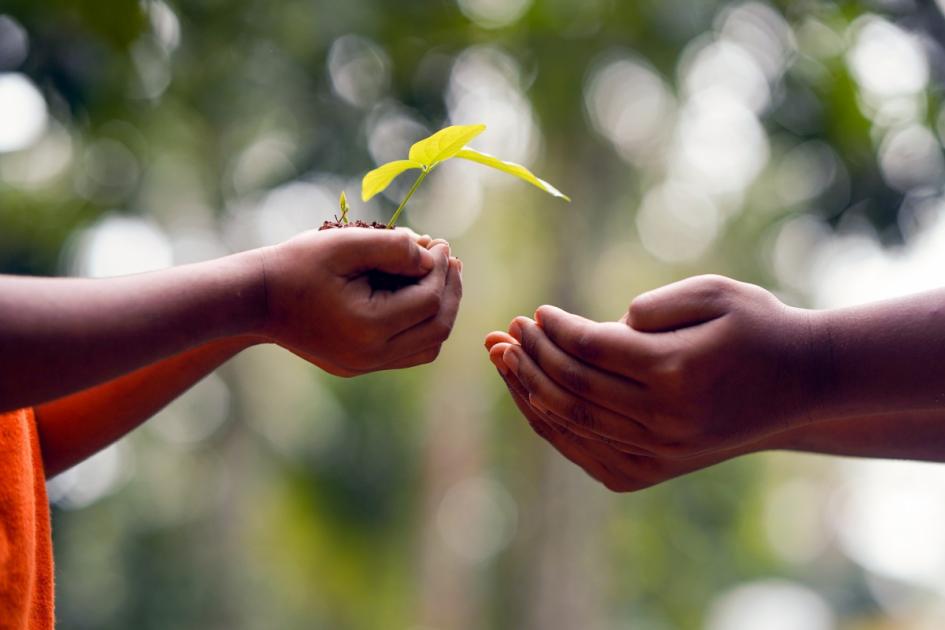 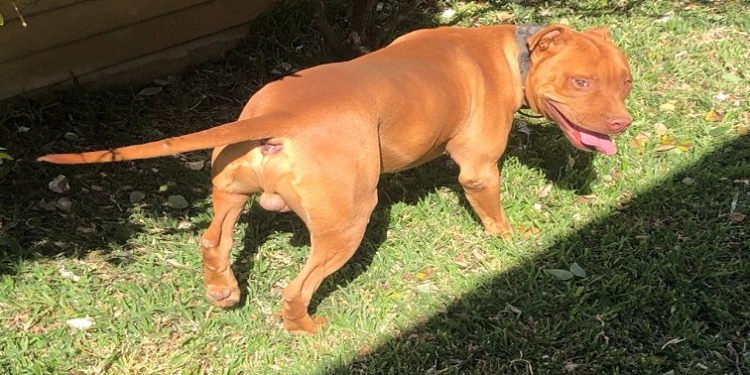