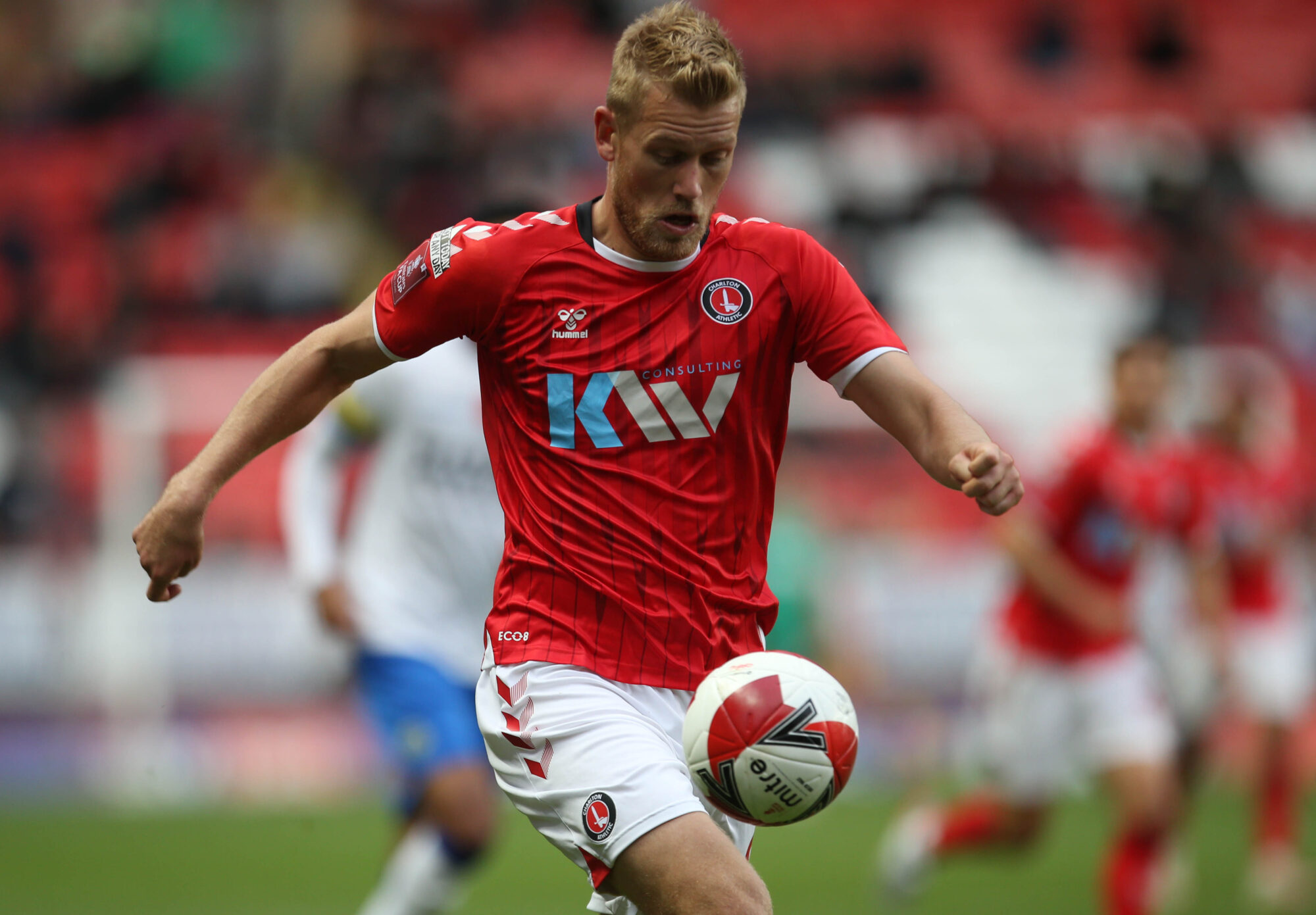 Johnnie Jackson admits he “wrestled” with the decision whether to play Jayden Stockley in last weekend’s FA Cup tie against Havant & Waterlooville.

Conor Washington is away on international duty and will miss this afternoon’s League One fixture at Burton Albion.

But despite being lighter in attacking options, Jackson chose to start Stockley against the National League South side. The centre-forward scored twice to take his goal tally to 10 for the campaign.

“I had a good chat with Jayden and I was wrestling with that one,” Addicks caretaker boss Jackson told the South London Press. “He wanted to play, he was really keen. He has been scoring goals and wanted to keep that run. When a striker is in that sort of form and is confident then the more they are out there – and have the opportunity to score – the better.

“I also had one eye on the Burton game and thought it might be an opportunity to have a little look at Stockley and Davison playing together with Conor being away.”

Akin Famewo also kept his place despite injuries to Ryan Inniss and Sam Lavelle. Chris Gunter, who has been playing on the right of a back three for Jackson, is unavailable today after being selected by Wales.

“We’re quite short in that department so I was always going to give young Deji [Elerewe] a game,” said Jackson. “Because we were light there either Akin or Pearcey was going to have to play. Akin is younger and Pearcey had just come from being out of the team – it made sense to bring him out with the tough games we’ve got coming up.”