A trading statement from franchise agency Winkworth has revealed that its network now derives 75 per cent of its revenue from the private rental sector.

The London-focussed agency says rentals in the capital have seen a resurgence of interest along with the re-opening of businesses and what the agency claims “a reversal of the move out of big cities.”

The agency has recently seen expansion with a third branch in Norfolk while its Exeter and Bournemouth franchises have opened second offices in Tiverton and Ferndown respectively.

The trading statement continues: “We expect our local networks to continue to grow, led by talented, proven and ambitious franchisees whose expansion we are supporting. We have a healthy pipeline of at a least eight new offices due to come on board over the next 12 months.”

Chief executive Dominic Agace says: “We expect business to remain brisk going into 2022, with rental prices rising due to migration back to London and international interest returning. 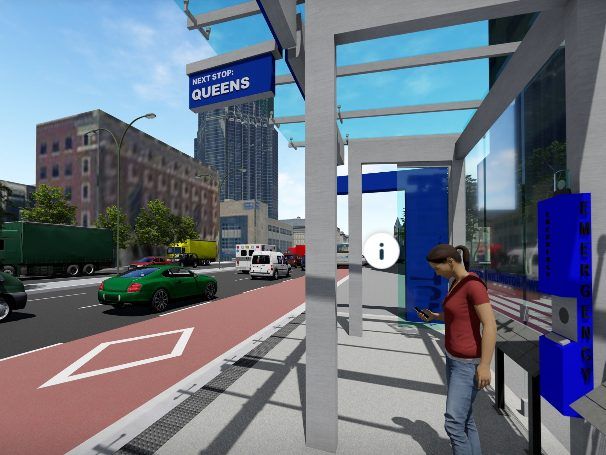 LonRes unveils new app for agents on the move…