Chelsea legend and former boss Frank Lampard has reportedly decided to pull out of the race for the Norwich City vacancy.

The Canaries had previously decided to part ways with Daniel Farke, despite having won their first match of the Premier League season against Brentford last time out.

Following confirmation of the German’s departure, Lampard was one of the names strongly linked with a switch to East Anglia and he was understood to have been interviewed for the role by Norwich.

However, he now appears out of the running, with The Telegraph and other sources suggesting that he has pulled out of the race.

After picking up just five points in 11 games, the Canaries are currently bottom of the table on goal-difference and are among the favourites to be relegated this season.

They will now continue their search for Farke’s successor, with recently-sacked Aston Villa boss Dean Smith also thought to be among the leading candidates being considered at Carrow Road.

Meanwhile, the decision also leaves Chelsea icon Lampard still searching for his next opportunity within management following his departure from Stamford Bridge.

The 43-year-old was sacked by the Blues in January following an underwhelming start to the 2020/21 season. He was eventually replaced by Thomas Tuchel, who in turn secured the Champions League title, as well as a place in the Premier League top four.

The former Paris Saint-Germain and Borussia Dortmund man now has Chelsea stationed at the top of the table after 11 games of the new campaign. 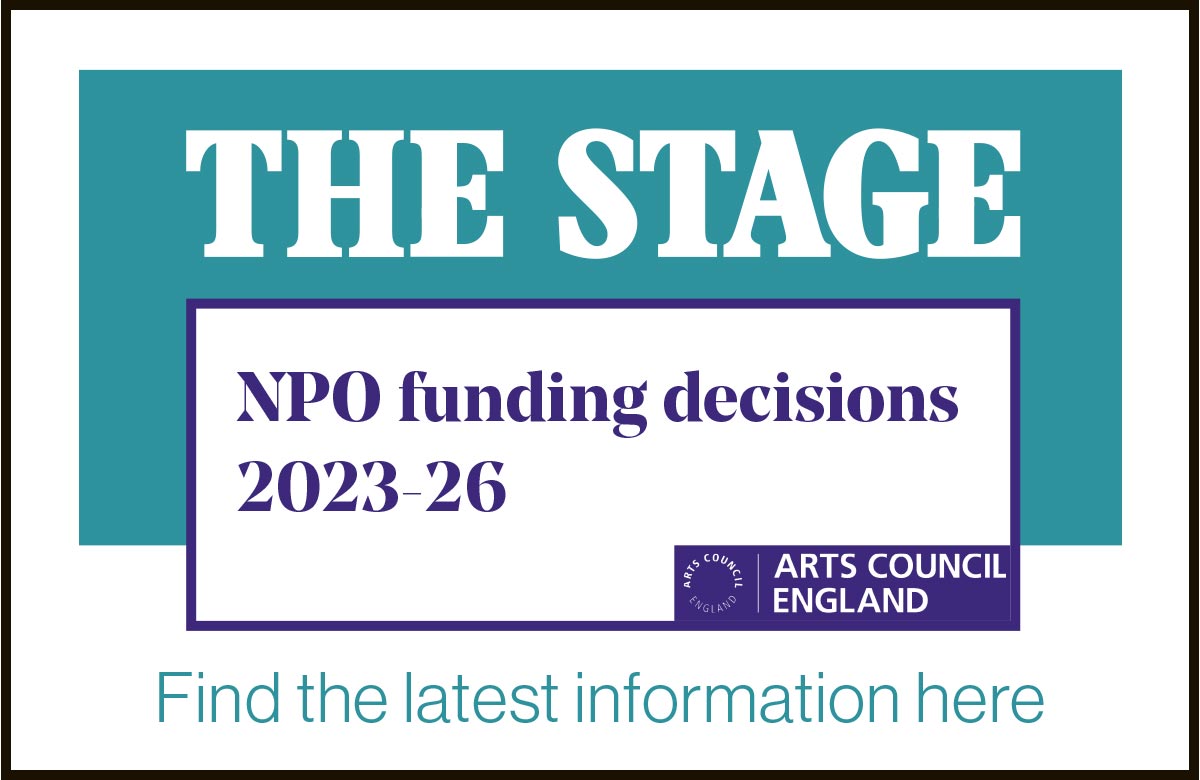