Watches of Switzerland has acquired one of America’s most historic and respected jewellers, Betteridge Jewelers, headquartered in Greenwich, an affluent town north of New York City in Connecticut where masters of the universe financiers and old money industrialist families reside in clean, calm and palatial splendor.

Owner Terry Betteridge is one of the most respected figures in the American jewellery and watch business; a man with presidents of Patek Philippe, Rolex and others on speed dial along with the CEOs of most Fortune 500 companies.

The UK equivalent of Betteridge would be a business like Pragnell, which offers incredible high value jewellery with the most prestigious timepieces across four stores.

Watches of Switzerland acquired the Greenwich flagship of Betteridge, plus two boutiques in the affluent Rocky Mountains ski resorts of Aspen and Vail.

The value of the acquisition was not disclosed.

That was not the end of the Watches of Switzerland spending spree, announced alongside the group’s Q2 financial results.

The business also bought Timeless Luxury, a single showroom business near Houston, Texas, and a Mall of America boutique in Minneapolis owned by Seattle-based Ben Bridge (the equivalent of a family-owned multiple in this country like Beaverbrooks).

Shares jumped by 15% for Watches of Switzerland Group on the London Stock Exchange as the news broke, valuing the business at £3 billion today.

Every deal is eye catching, but buying Betteridge, a family owned jeweler that can trace its lineage back to the 18th century in Birmingham, England, is arguably one of the most surprising deals in recent history.

A neighboring jeweller to Betteridge told WATCHPRO last night that there were rumours Betteridge was for sale a couple of years’ ago, but thought the boom in spending in Greenwich — when Manhattanites decamped from the city and started a record spending spree during the pandemic — had made a deal less likely.

Timeless Luxury Watches is a much younger business created just a decade ago by youthful owners Dan Broadfoot and his wife Anna.

When WATCHPRO interviewed Mr Broadfoot in 2019, the business was in expansion mode after moving into a new and much larger store in Plano outside Houston.

Ben Bridge is a huge operation headquartered in Seattle, so the sale of a single store looks more tactical for the group as it emerges from the challenges of the pandemic, which hit the West Coast harder than many parts of the United States.

THE BIG INTERVIEW: Lisa Bridge on how she steered Ben Bridge through its toughest test

Watches of Switzerland says that each acquisition offers exceptional opportunities for expanded growth, along with a valuable influx of existing watch clients.

The acquired businesses will in turn benefit from The Watches of Switzerland Group’s approach to sales and customer service that includes creating immersive retail environments, supported with dynamic marketing, experiential activations and social engagement, along with its significant network of global resources that includes Watches of Switzerland, Analog Shift, Mayors, Mappin & Webb and Goldsmiths, the company states.

“As leaders in the industry, we understand the responsibility that comes with that role and look forward to expanding our team in North America while investing in the growth of each of these new markets and communities,” he adds.

Ben Bridge and Timeless Luxury locations are being converted to Watches of Switzerland boutiques, while the Betteridge locations in Greenwich, Vail and Aspen will continue to operate under the current name for the immediate future. 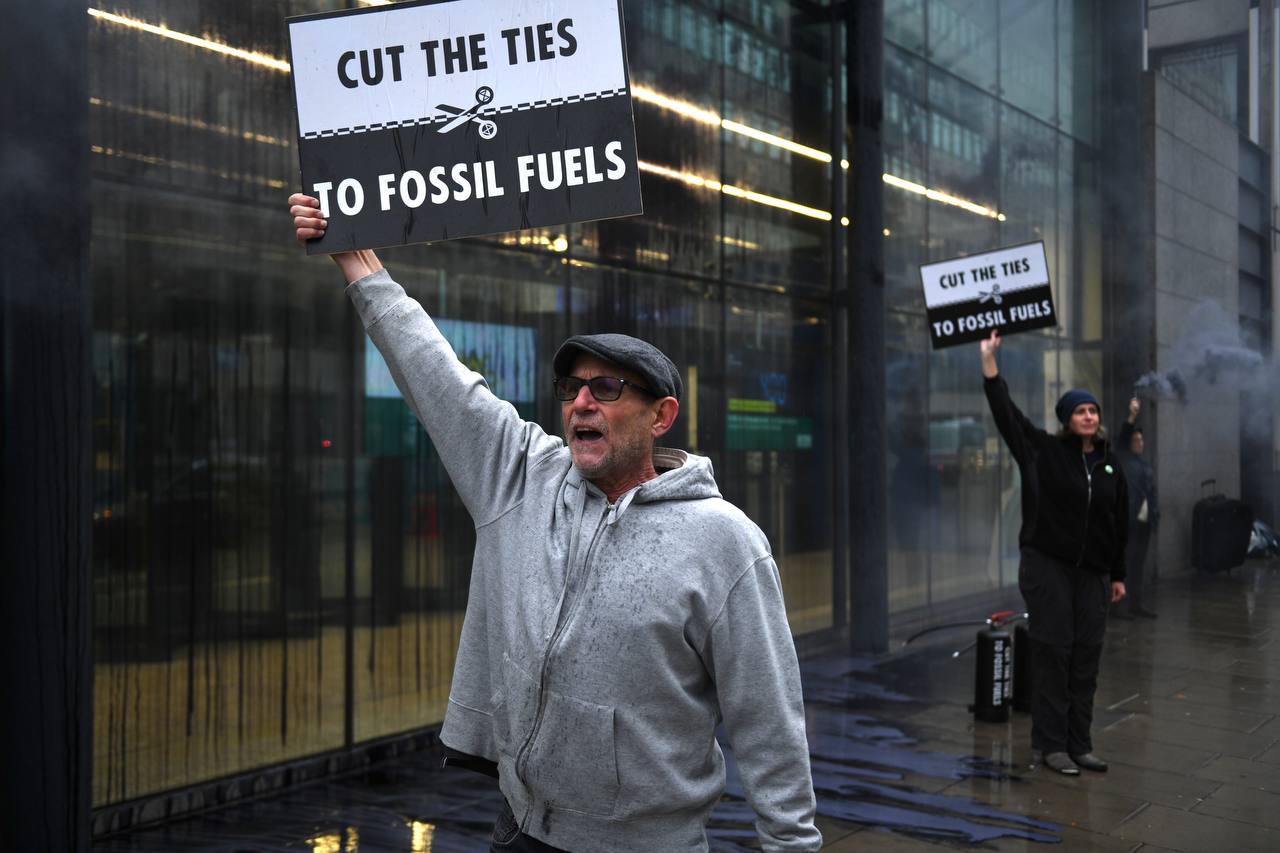 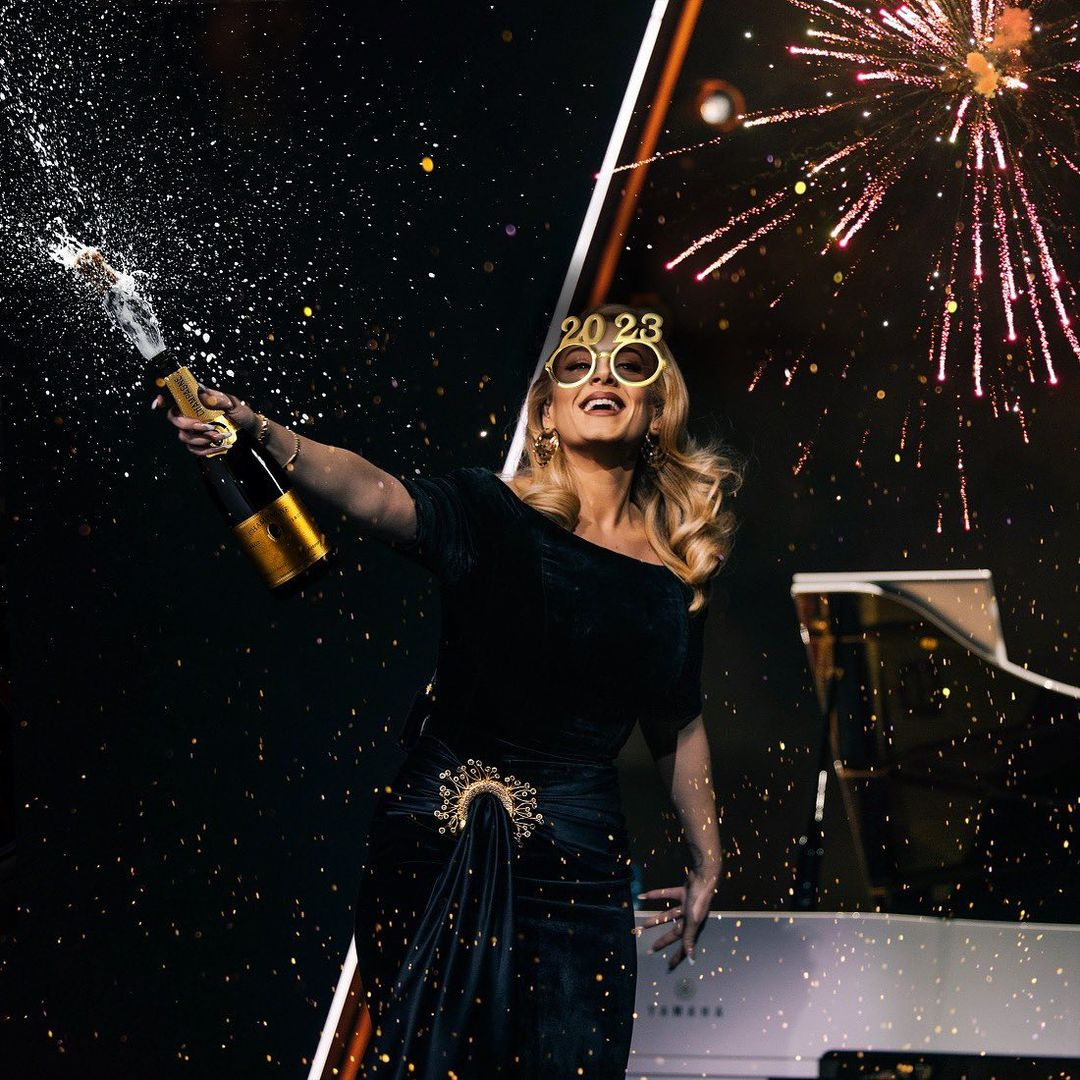