Passengers using Southeastern train services in South East London are set to benefit from the return of hundreds of trains per day across the network.

It means that for the first time since the early 2020 lockdown, trains will depart Charing Cross, Waterloo East and London Bridge stations after midnight.

The move comes just days after MyLondon revealed the Night Overground is also set to return to South East London in December.

There will also be increased trains at peak and off-peak times on weekdays, with platform one reopening at London Bridge to allow for more Cannon Street services and more services will be assigned ‘City Beam’ 10 carriage long trains which will provide more room for passengers.

Southeastern is reinstating services as passenger numbers have started to increase significantly on London’s railways since September
(Image: SE Trains)

The changes will start on Sunday December 12, in line with the winter National Rail timetable change.

The train operator, which has officially been taken over by the government due to financial irregularities under previous management, also announced that there will be new semi-fast weekday off-peak services between Blackfriars, Elephant & Castle, Bromley South and Maidstone in Kent from February 21, 2022.

The news is welcome relief for passengers who have complained of relying on expensive Ubers, long bus rides and journeys where they feel unsafe when trying to get back from Central London late in the evenings.

Reinstated trains include seven departures on weeknights between midnight and 12.50am from Charing Cross, Waterloo East and London Bridge to destinations including Hayes, Lewisham, Orpington, Woolwich Arsenal, Bexleyheath, Sidcup, Dartford and Gravesend.

An additional fast train will run at 12.15am from Charing Cross to Orpington and a 12.36am shuttle train from Grove Park to Bromley North.

On the UK’s only high speed line, from St Pancras International and Stratford International, the late 11.55pm train to Faversham will run again meaning those wishing to make the most of Westfield until midnight can do so again.

Peak hour trains will also have more carriages on some services, with a new super early 5.24am train from Hither Green, Lewisham, St John’s and New Cross to London Bridge and Cannon Street.

Two extra trains will run from Orpington to Cannon Street in the 7am hour for commuters.

Steve White, Southeastern’s Managing Director, said: “Our number one priority is to win back our customers and reverse the shift from public transport to cars that occurred during the pandemic. Rail is the greener way to travel and we want to make our service an easy and compelling choice for people to make.

“We’ve listened to our passengers and stakeholders and we’re pleased to be able to respond with a timetable that adds in extra late-night services, with 92 per cent of our pre-Covid capacity available, allowing passengers to enjoy theatre, restaurants and bars, boosting the night-time economy.”

The announcement comes on the same day that the government is attending ‘Transport Day’ at the UN climate summit, COP26, in Glasgow.

Criticism was pointed towards the summit’s organisers as there is no official session on rail transport despite it being one of the most environmentally friendly ways to travel.

Some South East London residents are expected to be disappointed with the announced changes as direct peak hour trains between Beckenham Junction, Kent House and Blackfriars are not included.

They were removed from the timetable during the early 2020 lockdown too. An online petition calling for Southeastern and Thameslink to bring them back to avoid changes at Herne Hill has been signed by over 2000 people.

Will you be affected by the changes to Southeastern train services? Tell us in the comments below! 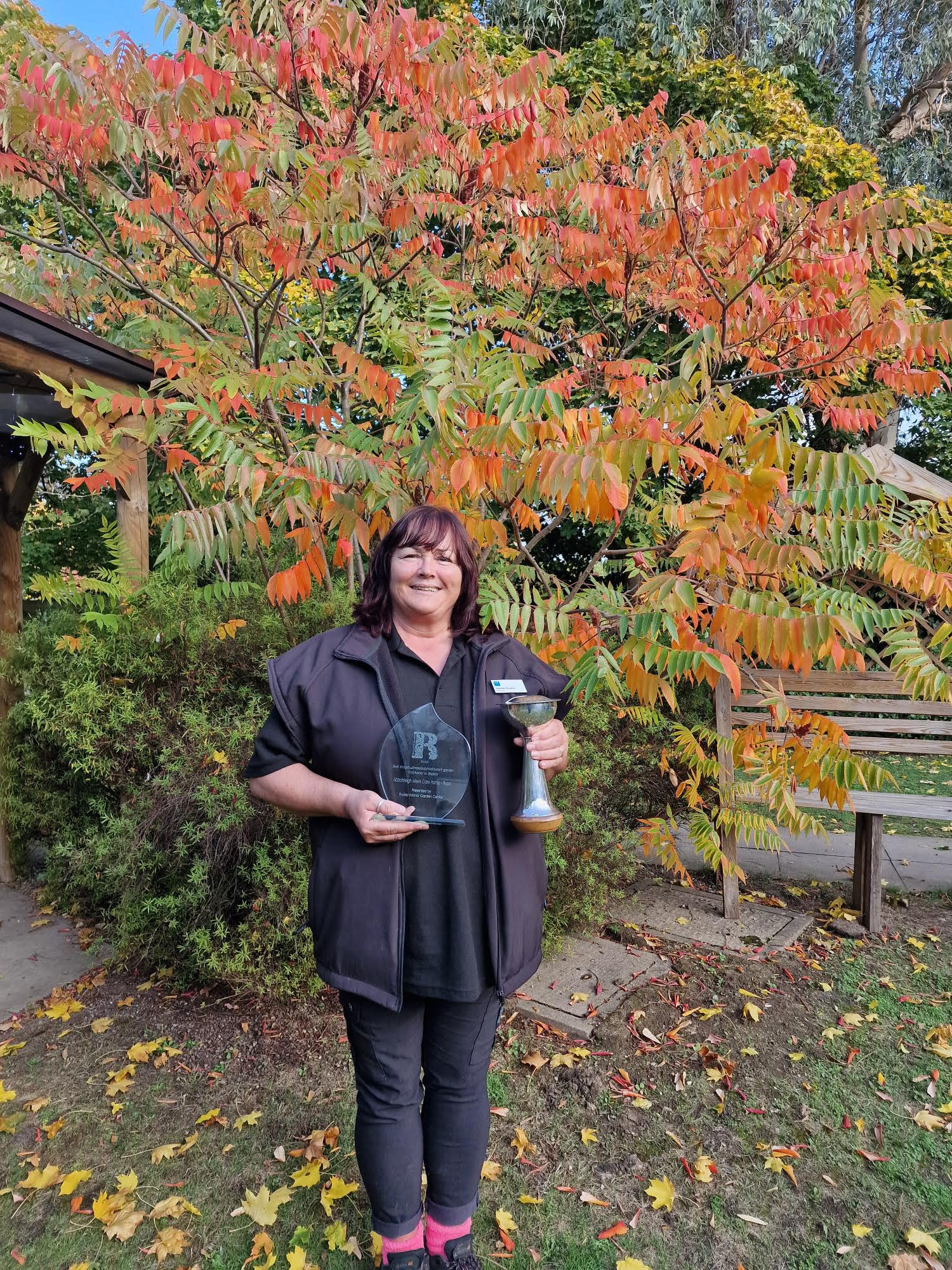 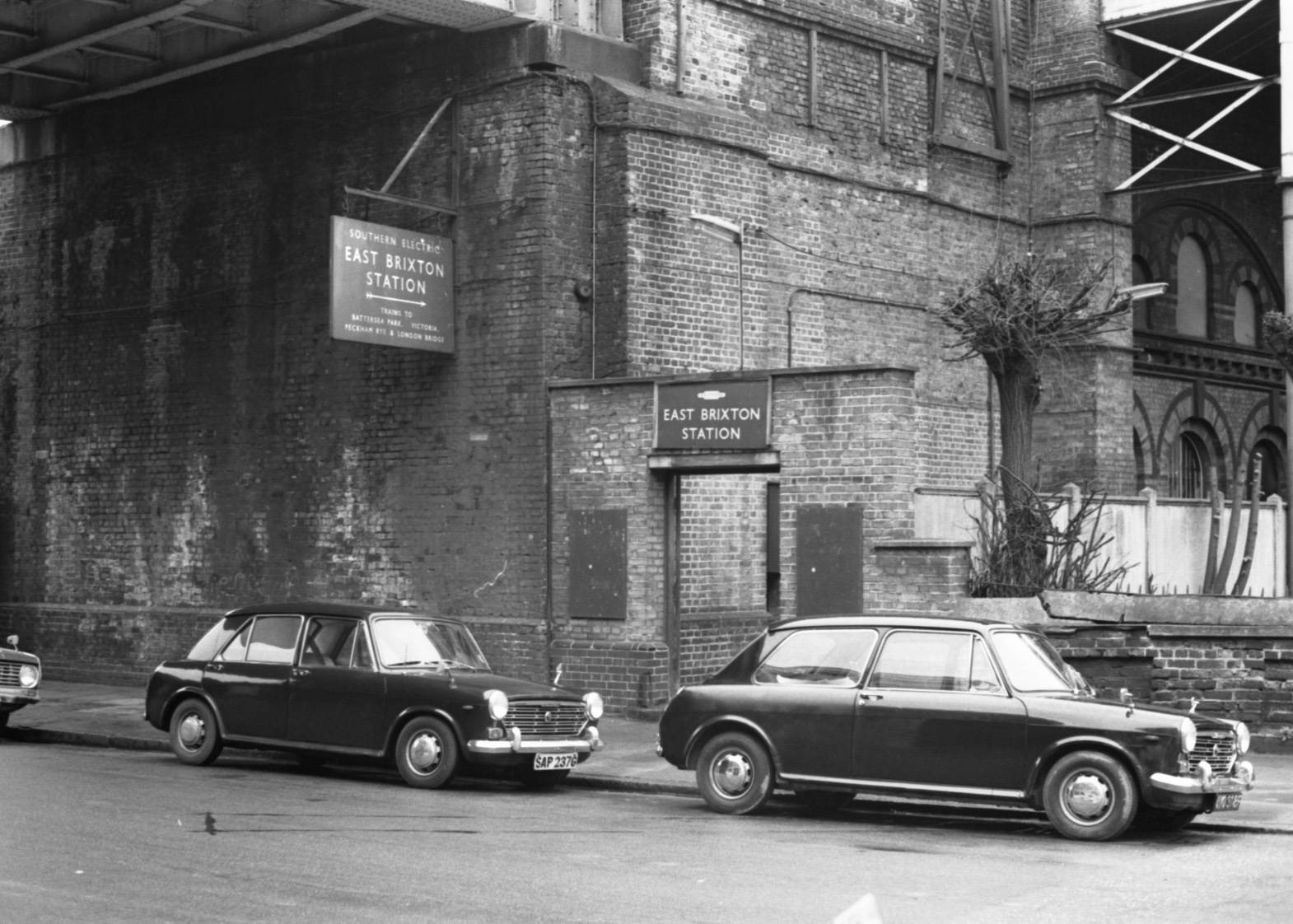 Loki, a new nightclub, is opening in Brixton with £1 tickets 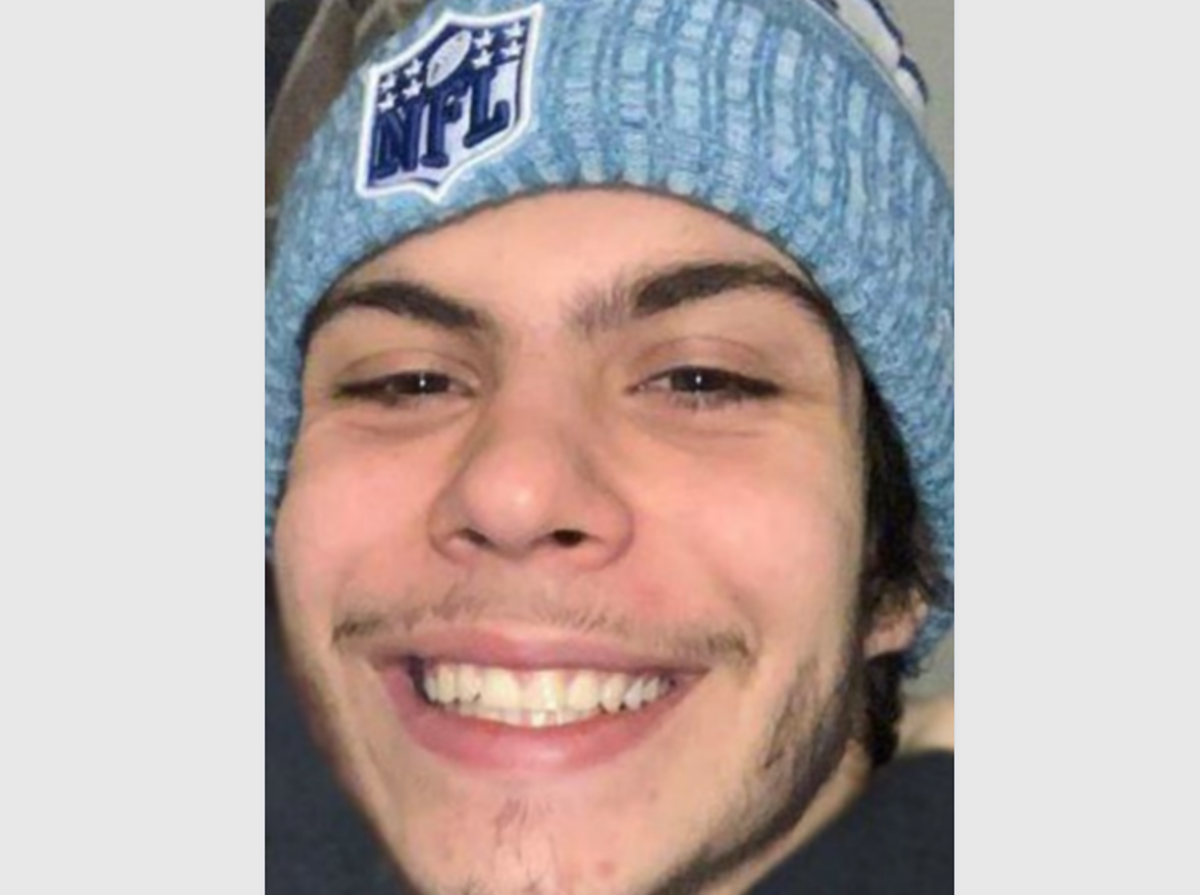