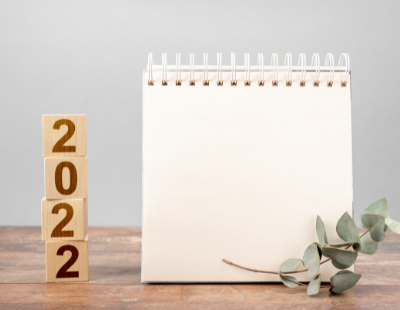 Strutt & Parker has revealed where it believes the housing market will see the largest demand in 2022, outside of London.

The agency has already given headline figures for the mainstream housing market performance next year – up 7.0 per cent on average – while in prime central London the agency anticipates a soaring 10 per cent typical price rise.

Now it’s looked outside the capital and Kate Eales, Strutts’ head of regional agency, says: “Beyond London, we have seen every part of the UK outperform in terms of transactions in 2021, with coastal villages and the Cotswolds emerging as popular hotspots.

“The £500,000 to £700,000 price range continues to move fast and properties in this bracket are the most coveted. We expect this will continue and anticipate properties in attractive country villages with good connections and amenities to show the strongest growth in 2022.

“Going in to next year, less-traditional locations in the likes of Norfolk and Herefordshire could be the biggest winners as buyers become more confident being further from London, though we are yet to fully understand the impact of lifestyle changes for those moving out of the capital.

“One trend however that appears here to stay is more and more sellers are entering the regional markets, but supply remains constrained.”

You can read about Strutts’ market forecast for price rises next year, here.

Meanwhile Savills has given regional forecasts for 2022 and the following years too, in its latest revision of its house price predictions.

“Given where we are in the housing market cycle, the north-south divide in house prices looks set to close further over the next five years” says Lawrence Bowles, director of residential research at Savills.

“There remains more of an affordability cushion beyond London and the South. The government’s levelling-up agenda has the potential to accelerate a rebalancing of the market, but only if it gains meaningful traction.”