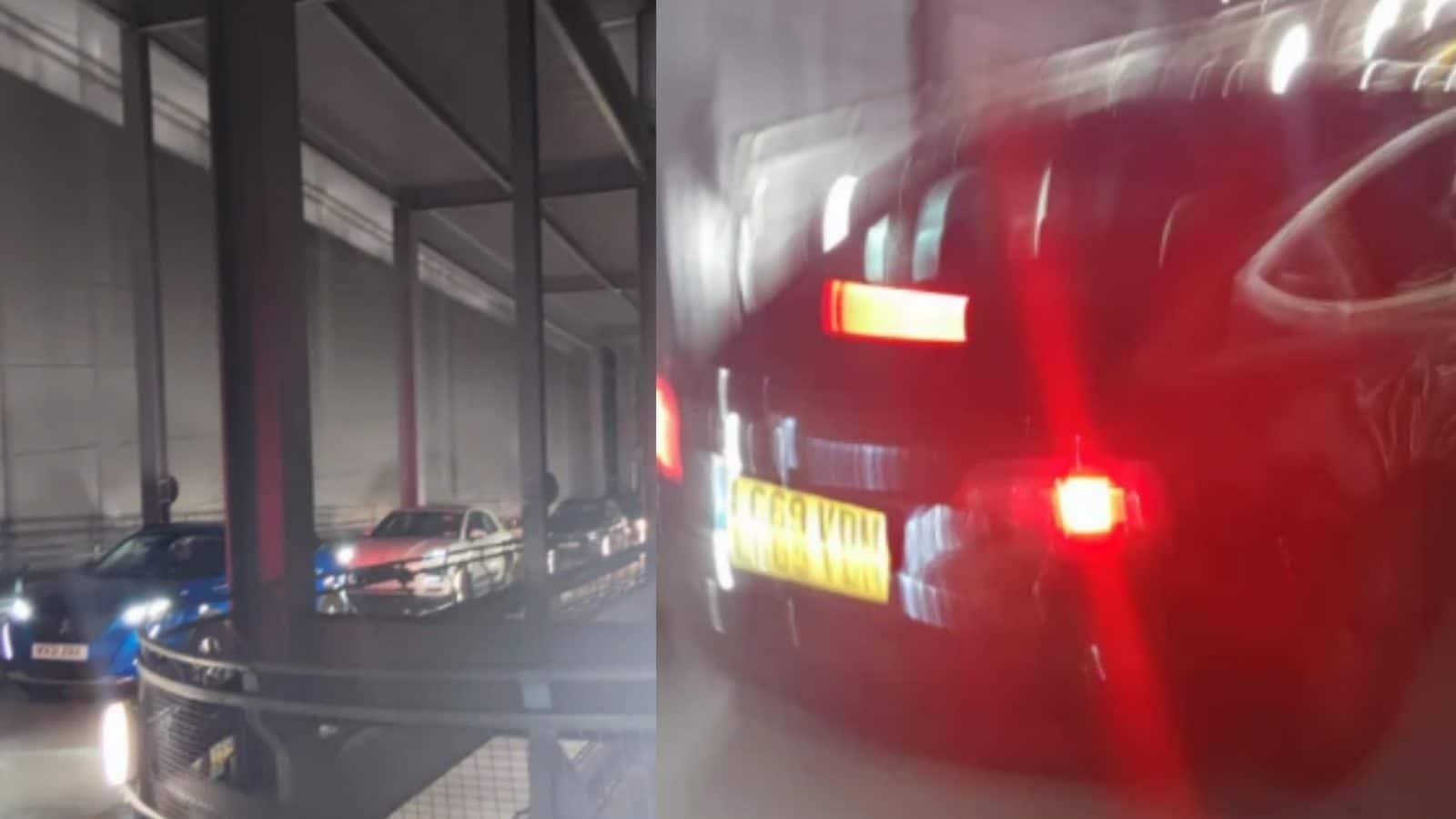 A Tesla car that ran out of battery ended up blocking the entrance at a parking area of a shopping complex in London. The incident took place at London’s Westfield shopping centre where the car, after its battery exhausted the charge, held up cars behind it for over 3 hours, leading to many expressing their frustration at the same on social media. Several people ended up sharing photos and updates from the scene while criticising the delay in removing the car that blocked the path for so many hours.

The incident was shared on Reddit as a user shared what happened earlier this week, “Perfect, a Tesla ran out of battery and stopped at the ramp of a 5 storey car park at Westfield. It has been three hours and counting.”

The user named henrylondon1988 also shared images of the cars stranded behind the Tesla Model S stuck in such a way that no other vehicle can pass by.

One user wrote, “Considering the huge range these cars have, there’s really no excuse for this.”

“Especially as the cars still have quite a bit of range (10-20 miles) even after hitting 0%. The driver had plenty of warning,” another said.

Another person pointed out, “Westfield even has a large capacity tesla charging station lol. But yeah like others say over 3 hours is bad management imo…”

Another user asked, “3 hours and the Westfield management couldnt find a means to tow it off the ramp? Its in their interest to keep traffic flowing”, to which the original Reddit user explained, “The Tesla is completely dead and it is in parking mode. The management team rumbling about their solution and basically there is nothing they can do. At the end, all the car reversed out from a 5 story winding ramp. Fab day.”

A spokesperson for the Westfield shopping centre later gave a statement, “A customer’s Tesla vehicle broke down on the entry ramp of the car park at around 6pm due to an empty battery. Westfield London’s car park team assisted the broken down vehicle and guided 10 vehicles that were behind the Tesla around it.”