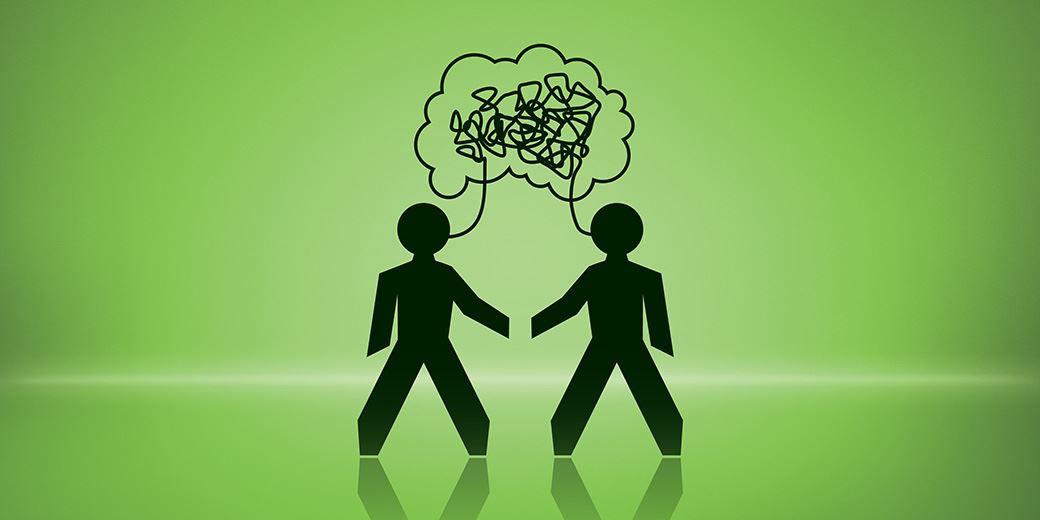 Over a year since reports first emerged, Royal London could be rekindling plans to buy LV.

But members of LV would have to reject an existing deal first, agreed with US private equity group Bain Capital last year. And that deal is being held up by members’ anger over the terms of its demutualisation, The Times reports.

Last week, members were told that if they agree a takeover by Bain Capital they would received £100 each, an amount branded ‘ridiculous’ by one member the paper spoke to, and ‘paltry’ by Labour MP Gareth Thomas. Members would also see enhancements to their LV policies, worth a few hundred pounds.

When Scottish Widows was sold to Lloyds TSB in 2000, members were paid £6,000 for agreeing to demutualisation.

In a statement Royal London said: ‘We think the case for demutualising is very weak if there is an alternative, equivalent option to allow a mutual to retain its status.’

However, LV may be for now locked into its talks with Bain. ‘Under the terms of the purchase agreement both sides are contractually committed to completing the transaction,’ LV said in a statement.

New Yorkers head for London as the Big Appl…