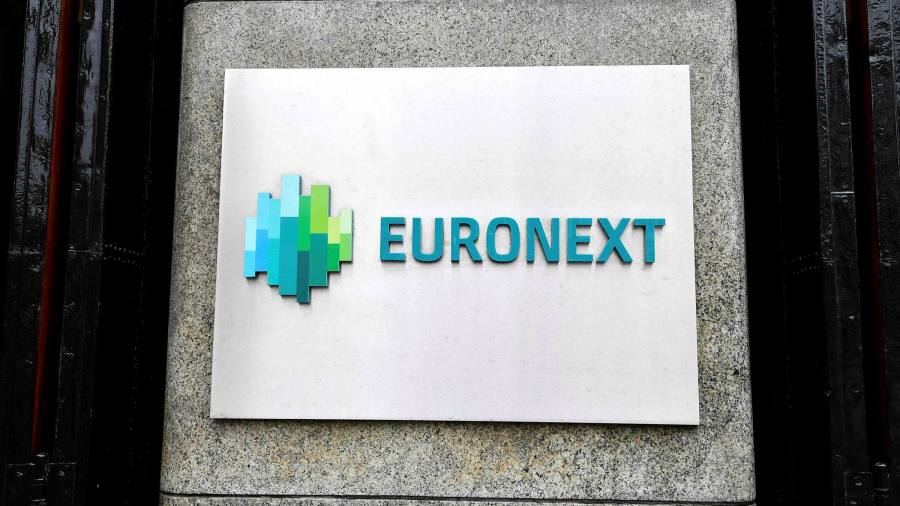 Euronext is breaking a deal with a subsidiary of the London Stock Exchange Group to shift clearing functions to Italy, in a move that further reduces the role of UK-based institutions in pivotal areas of Europe’s financial markets.

Euronext, the biggest stock markets operator in the EU, said on Monday it was giving notice to LCH in Paris, which is owned by the LSE, to terminate a 10-year deal early and begin moving its equity, derivatives and commodities business to Italy.

Its move has underscored the extent to which Euronext has leveraged its €4.4bn acquisition of Borsa Italiana from the LSE earlier this year to tilt its operations to the EU and away from London.

Euronext announced plans in April to move its trading servers from an Essex data centre owned by ICE Futures Europe to a new site at Bergamo in Italy. The first moves will begin from the middle of next year.

The LCH and Euronext deal on clearing was due to expire in 2027, but the purchase of Borsa Italiana included the CC&G clearing house in Milan, which meant that Euronext no longer had to rely on services from its rival.

Stéphane Boujnah, chief executive of Euronext, said the “transforming” deal had been key. “When you get bigger it allows you [to] do things in a different manner and to expand your business. Our ambitions on clearing and the data centre are a direct consequence of us now owning this type of assets,” he said.

A clearing house stands between two parties in financial transactions, helping to avoid fallout across markets should an entity default. It is a back-office function dominated by London. But it has become highly politicised in Europe after the UK voted to leave the EU.

Authorities see regulatory control over clearing houses as a crucial element in controlling systemic risk for the financial system. Euronext had tried to buy the French unit, valued at €510m, in 2017 when the LSE was looking to merge with Deutsche Börse but the deal fell through when the merger collapsed. Market participants say the continent is not ready to host clearing itself.

“The total potential impact is less than 1 per cent of total group revenue and is not at risk for a number of years,” the LSE said in a statement.

The move meant Euronext increased its forecast for pre-tax synergies from the deal by 67 per cent to €100m; however, it also raised its prediction on restructuring costs, from €100m to €160m. Half of the new total would be in operating costs and the rest in exceptional costs, it said.

Boujnah also suggested to the European Commission that the EU executive use Euronext’s MTS government debt platform, part of Borsa Italiana, for trading of the bonds issued under the Next Generation EU recovery programme.