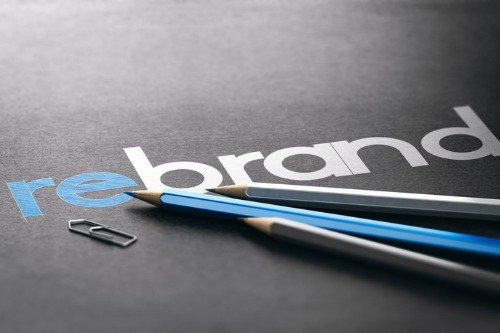 COBRA London Markets, which was acquired by PIB Group in late 2019 and has been operating alongside sister firm Citynet Insurance Brokers since then, is now known by the latter’s name.

“I am very proud of the heritage provided by COBRA London Markets, and I’m equally excited about the future, by presenting our proposition to the market under a single brand,” said Citynet managing director Andrew Walsh, who leads the combined business.

The November 08 rebrand applies to new business and renewals issued after today, meaning mid-term policies will see the change not as part of any mid-term adjustment but at renewal to minimise any disruption.

According to Citynet, some departments of the two companies had already merged internally over the past two years. Both brokers have been sharing the same premises and now are based at 88 Leadenhall Street in London, with the office move coinciding with the identity shift for COBRA London Markets.

Contact details – including phone numbers, website URL, and social media accounts – of Citynet will not be changed. Brokers and policyholders also don’t need to do anything following the relocation and rebranding.

“Trading for over 21 years, Citynet has a long legacy and a strong reputation in the London Market.

Joining forces with COBRA London Markets, which has an equally impressive and lengthy legacy, is a natural next step in their evolution to unify the brands under one name,” stated Citynet in a release.

“The move will see the Citynet brand becoming a powerhouse in the London Market and providing all its broker partners with an invaluable customer service and an even broader range of products and services.”

Development – will tall towers now be a thing of th…