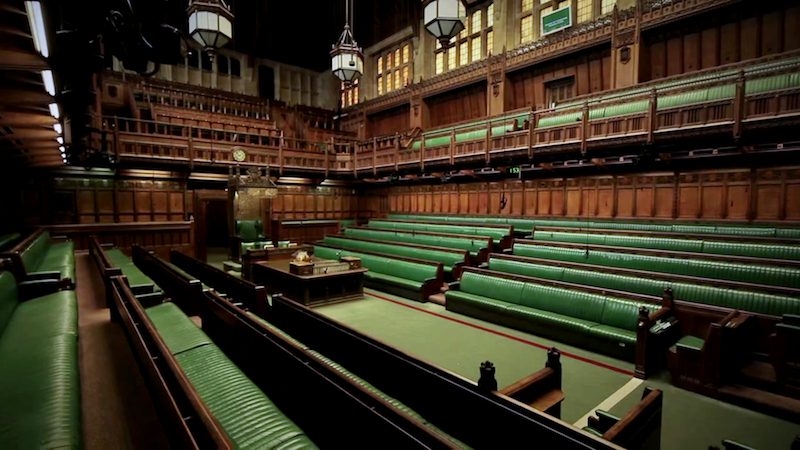 A majority of South West London MPs voted against the controversial parliamentary motion that would have overturned the decision to suspend an MP.

Only four of the region’s MPs, all Conservatives, voted with the government to overturn the 30-day suspension that was handed to MP Owen Paterson by the Standards Committee for paid lobbying.

Paterson, MP for North Shropshire, was handed the suspension after being found guilty of failing to declare that he was being paid by companies for whom he was advocating.

The only Conservative MP in the region not to vote for the motion was Wimbledon’s Stephen Hammond, who abstained from voting, in turn defying a three-line whip from his party.

In a statement, Hammond said: “Whatever one thought of Mr Paterson’s inquiry, due process had been followed.

“Whatever one thinks of the need for reform, this was not the cross-party considered manner in which to do it.

“Therefore, I chose to abstain on this amendment as it was not consistent with the highest standards of public life which it is essential we uphold, if MPs are to be respected and enjoy public trust.”

Hammond has been MP for Wimbledon since 2005 and was a minister as recently as 2019 but has clashed with Boris Johnson’s government over Brexit.

Wimbledon voted very heavily to remain in the EU and Hammond has the smallest majority of all South West London MPs, just 628, after a surge in the Liberal Democrat vote in the 2019 General Election.

He had the Conservative whip removed in September 2019 after voting against leaving the EU without a deal.

It’s a huge honour and a privilege to serve as a Member of Parliament. I am regularly appalled by the laws and measures Tory MPs ram through which are so damaging.

Today, I am filled with shame that they willingly undermined integrity and trust in our democracy. A sad day indeed

Nearly all other South West London MPs voted against the government’s motion.

Only Labour MPs Rosena Allin-Khan and Ruth Cadbury did not record a vote, with Allin-Khan later clarifying on Twitter that she was unable to attend the vote due to a childcare commitment and had been paired.

This means that her prospective vote against would have been cancelled out by a Conservative MP who would have voted for also not voting.

Allin-Khan, the MP for Tooting, later appeared on the television show Peston speaking against the government’s motion.

She said: “This is corruption, plain and simple.

“In any other workplace, would somebody be let back in who’d been found guilty of sexual harassment, that happened with the Tories.

“If somebody had broken all of the work rules and had been found to do exactly what Owen Paterson did, you then wouldn’t get rid of the HR department.”

This isn’t a ‘Westminster Village’ story. Real people care if politicians break the rules. It’s one rule for them and another for working people. https://t.co/MHQ0ttG2yR

All three Liberal Democrat MPs in the area, Sarah Olney, Munira Wilson and leader Ed Davey voted against the proposal with the party running adverts claiming ‘It’s one rule for you. No rules for them.’ accompanied by pictures of Paterson and Boris Johnson.

“This vote makes a complete mockery of the House’s supposed commitment to the rule of law and parliamentary standards.”

Paterson tendered his resignation as MP for North Shropshire yesterday after the government went back on its decision to allow him to escape his 30-day suspension.