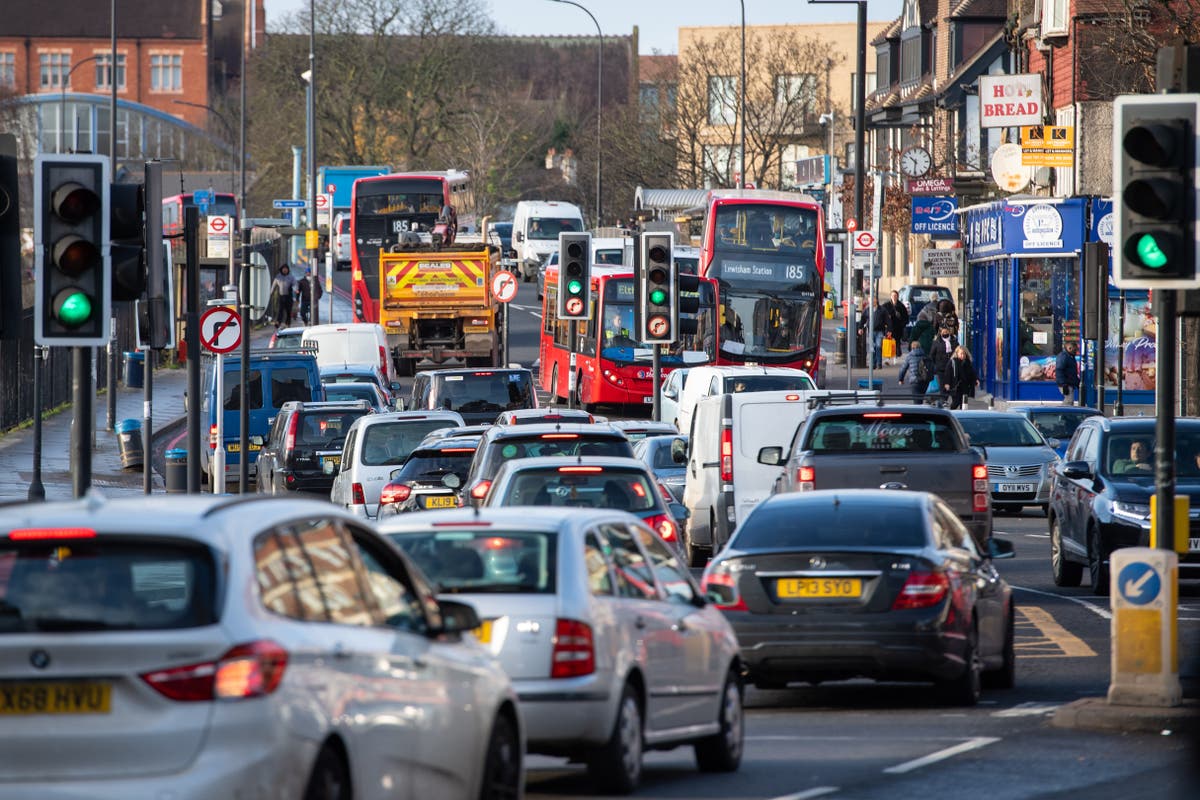 otorists in London should be charged based on how many miles they drive to tackle poor air quality and plug the gap in TfL’s finances, according to a leading thinktank.

The Centre for London has called on TfL and the Mayor of London to introduce the measure following the publication of new data from City Hall about the impact of poor air quality.

The City Hall analysis found that BAME Londoners and those in poorer areas were more likely to suffer the effects of poor air quality, with nitrogen dioxide levels up to 13 per cent higher in the most deprived areas of the capital compared with the least deprived.

While clean air initiatives such as the Ultra-Low Emission Zone have seen that gap shrink by almost 50 per cent since 2016, there are growing calls for more to be done to tackle to root causes of air pollution.

But Claire Harding, research director at Centre for London, has said that TfL and the mayor need to “go further”, adding that it is “simply unacceptable that tens of thousands of Londoners still breathe illegally polluted air”.

She said: “Transport for London should go further and adopt a pay-per-mile road user charging scheme which would deliver cleaner air, increase walking and cycling, and reduce congestion, as well as provide a substantial income stream to help plug TfL’s finances.”

Sadiq Khan has said that he is “more determined than ever” to “consign air pollution to the history books” and has reiterated that the expansion of the ULEZ later this month is a “key step” to delivering a “cleaner, greener and fairer city”.

But plans to reduce the operating hours of the Congestion Charge zone – another clean air initiative – have led to fears that traffic in central London will increase significantly.

TfL has recently concluded a consultation on proposals to reduce the operating hours of the C-Charge zone from 7am-10pm seven days a week to 7am-6pm on weekdays and midday-6pm on weekends.

Several respondents to the consultation, including Centre for London, have expressed concerns about the reduction in operating hours and have suggested a “simpler, smarter and fairer system of road user charging” as an alternative.

Sadiq Khan has so far resisted calls from Green Party and Liberal Democrat Assembly Members in City Hall to introduce a system of road user charging, instead prioritising the expansion of ULEZ.

But with the ULEZ expansion around the corner and changes to the C-Charge set to be introduced in early 2022, Mr Khan will be asked at Mayor’s Question Time this week what the next step will be in cleaning up London’s air.

Following the publication of the City Hall analysis on Tuesday, Mr Khan unveiled plans to install up to 60 air quality sensors around London in a bid to “empower” communities that are concerned about toxic air.