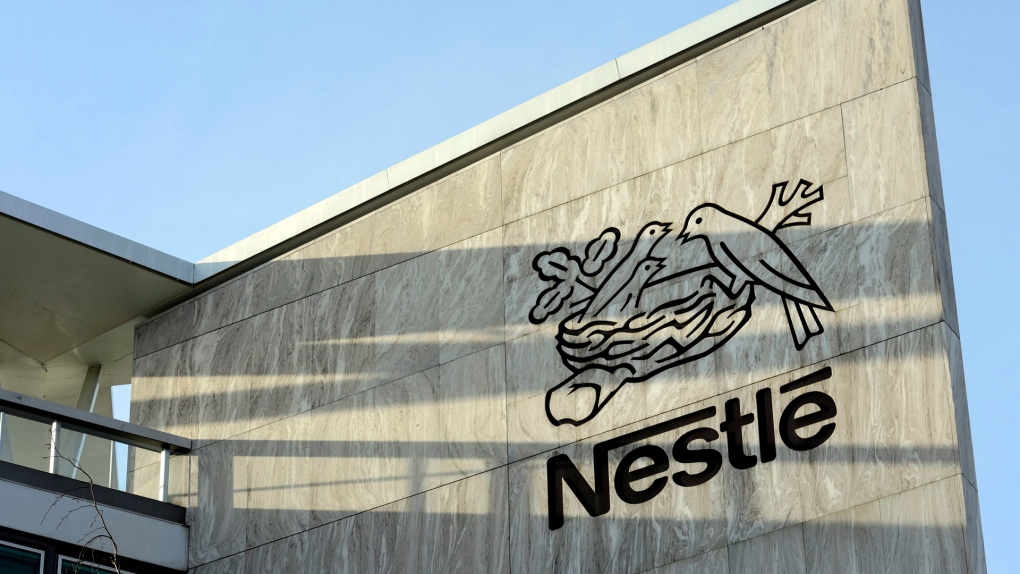 Ontario Premier Doug Ford was among the dignitaries on site as Nestle Canada broke ground on a $41.3-million expansion of its London, Ont. ice cream plant.

The multi-million dollar expansion will “increase capabilities to meet production demands on a variety of well-loved brands including Hӓagen-Dazs, Real Dairy and Drumstick and will create up to 100 new jobs for the community, where the factory has stood for more than 50 years,” Nestlé said in a statement.

The company hopes to open the expansion by 2023.