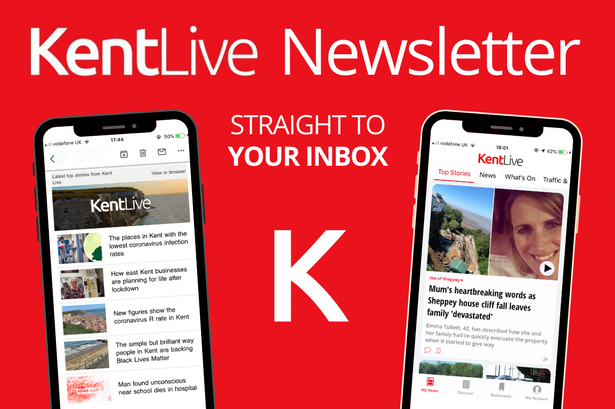 Is Bromley in London or Kent? It’s a question that has stirred many debates over the years.

Even the people who live their can’t entirely agree on where it is, for a multitude of reasons.

Geographically, it’s one of those few places in an unusual place on the map – right on the border of Kent and Greater London.

It’s borderline location has caused a long dispute over where exactly it is.

Read more: 11 of Kent’s most notorious families who carried out crimes with their relatives

The confusion is perhaps exacerbated by the fact that Bromley is its own London Borough, yet the Post Office still lists its branch addresses as being in Kent.

So if you’re wondering why there is such a lack of clarity, we may just have some answers for you.

Bromley was indeed once part of Kent. But that changed in 1965.

Signing up to the KentLive newsletter means you’ll get the latest news direct to your inbox twice a day.

Now, the reality is that the borough of Bromley was swallowed up by the expansion of Greater London 54 years ago.

The BR postcodes hark back to a bygone age – and Bromley is served by red Transport for London buses, the London Fire Brigade and London Ambulance Service.

So, officially, Bromley is in south-east London.

Despite that being the case, age is a factor.

That’s due to the fact that those who were born pre-1965 may still consider it as part of Kent.

Perhaps that’s where all the confusion comes from.

Anyone over the age of 54 will have known the town as belonging to the Garden of England.

Some KentLive readers bristle at the thought of Bromley being categorised as part of our county.

However, there are still many people with family and friends living either side of the border, coupled with those who travel between the two.

It’s why KentLive covers news of interest in what could be considered ‘old Kent’.