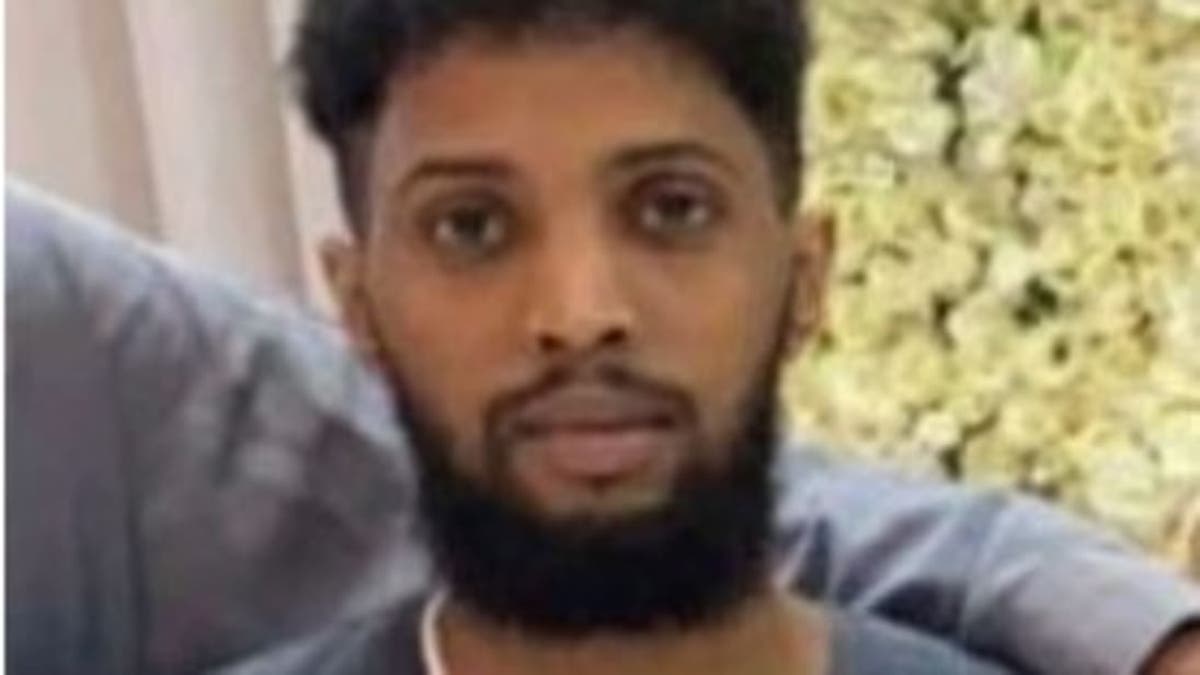 olice investigating the murder of a man in west London have released his picture as detectives continue to trawl for clues.

Officers attended with London Ambulance Service paramedics who battled to save his life.

He was pronounced dead at the scene at 7am and a post-mortem examination is scheduled to take place on Tuesday at Uxbridge Mortuary.

Detective Inspector Melanie Pressley, of the Met’s Specialist Crime Command, said: “Whilst my team are working hard to gather evidence and confirm the circumstances of the incident, I am appealing to anyone with information about this incident to come forward.

“Specifically, anyone who drove along Sipson Lane on Saturday or in the early hours of Sunday morning should think about anything untoward that they saw or heard, and check dashcam footage.

“I would also ask anyone who knew Mohamed and may know why someone would wish to do him harm, to speak to us.

“Mohamed’s family are grieving the loss of their son and nephew. We know that there will be people who are aware of how and why Mohamed was killed, and we would remind those people that they can share information completely confidentially with Crimestoppers.”

Despite the efforts of the emergency services, he was pronounced dead at the scene 45 minutes later.

Police have launched a murder investigation.

Anyone with information should call 101 or tweet @MetCC, giving the reference 2365/31OCT.

Information can also be provided to Crimestoppers, anonymously, by calling 0800 555 111.