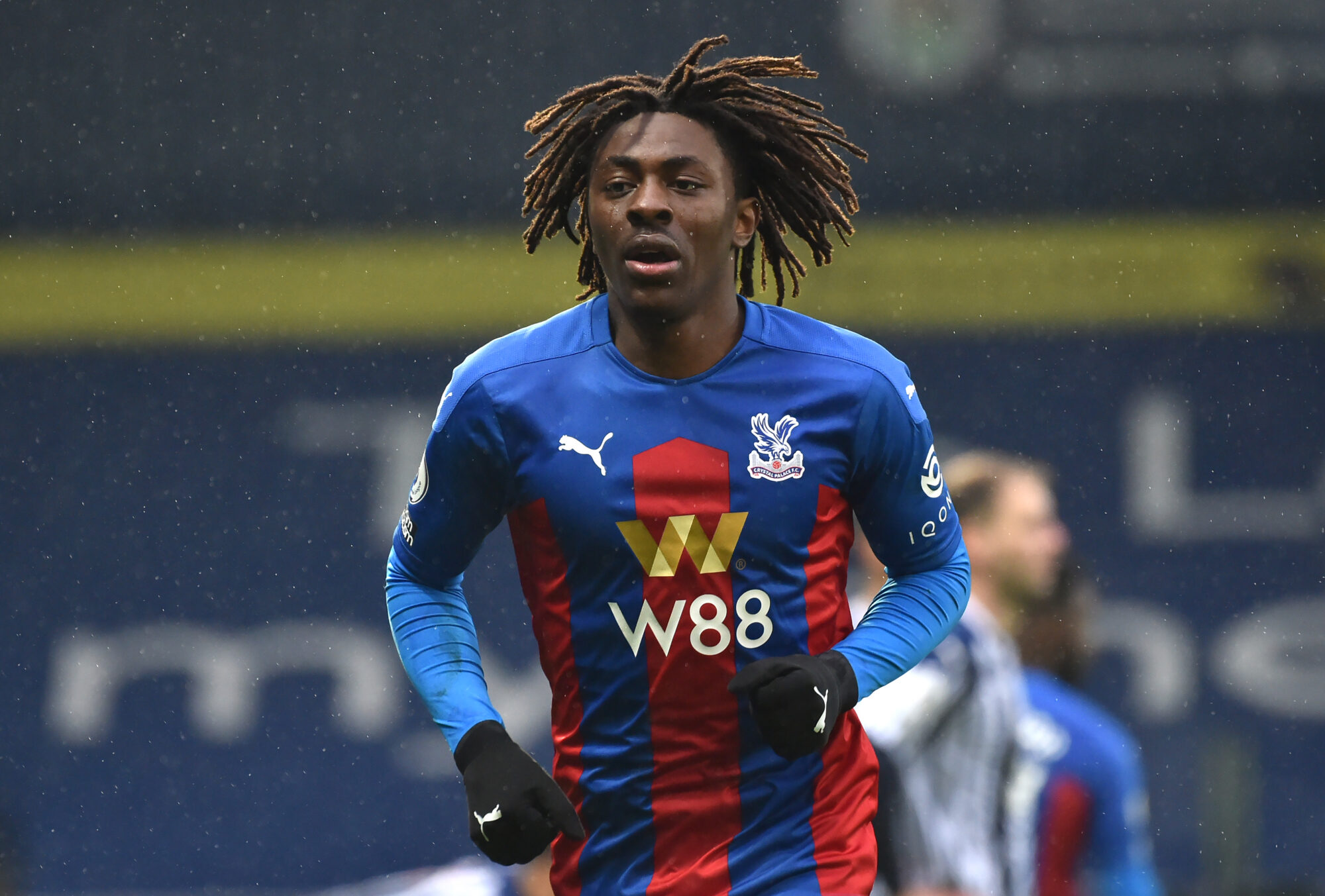 Eberechi Eze has moved a step closer to being back in Crystal Palace’s first-team, with the talented attacker set to feature for their U23 side today.

The Eagles confirmed on their official Twitter account that the South London-raised playmaker will play some part in their fixture against Blackburn, which kicks off at 1pm.

Eze has not featured since May after rupturing his Achilles.

He had scored four goals in 36 appearances for the South Londoners after joining in August 2020 from QPR. The timing of his injury, sustained during a training session, had an extra bitter blow as he had just been called into the senior England squad.

“The day I come back I can feel it is going to be a beautiful experience,” he recently told PLP. “I haven’t experienced the fans before [as a Palace player at Selhurst Park] – it’s going to be like my debut again.

Most people flee the suburbs, but nowhere land is the perfect backdrop for my novels | Suburbia