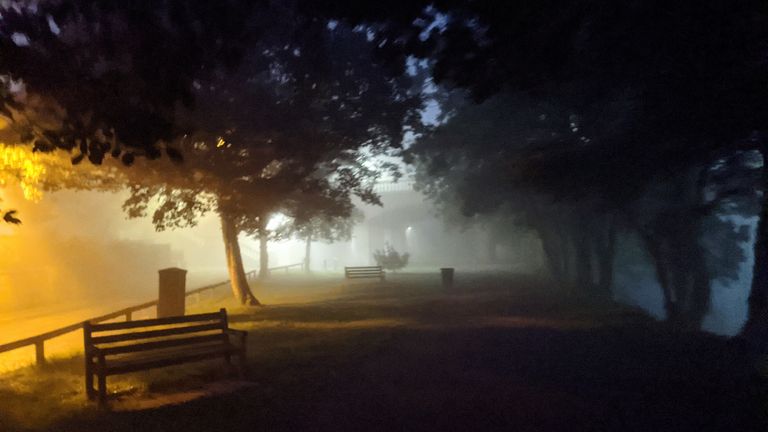 The Met Office issued a weather warning for such dense fog this morning, that driving conditions would be made difficult and there was potential for travel disruption.

The fog could be so thick that visibility was predicted to dip as low as 50 metres in some places.

According to the Met Office, most of the fog was due to clear around mid-morning, but forecasters warned that some stubborn patches could persist until later on.

The yellow weather warning affected the South West, East Midlands, London, the South East and East of England, and was due to be lifted at about 10am.

The Met Office warned of slower journey times, with delays to bus and train services possible, as well as a chance of delays or cancellations to flights.

Motorists were advised to be extra careful and allow more time for travelling.

In advice about fog published on its website, the national weather service warned: “Things to bear in mind when planning your journey are that fog can be very localised, so may not be apparent when you set off, and it can affect air travel and the roads in different ways.”

Elsewhere, a band of rain, heavy at first across Scotland and Northern Ireland, will edge slowly towards the South East, getting lighter and patchier as it reaches northern England and Wales.

Image:
Fog patches were predicted to reduce visibility to below 50 metres 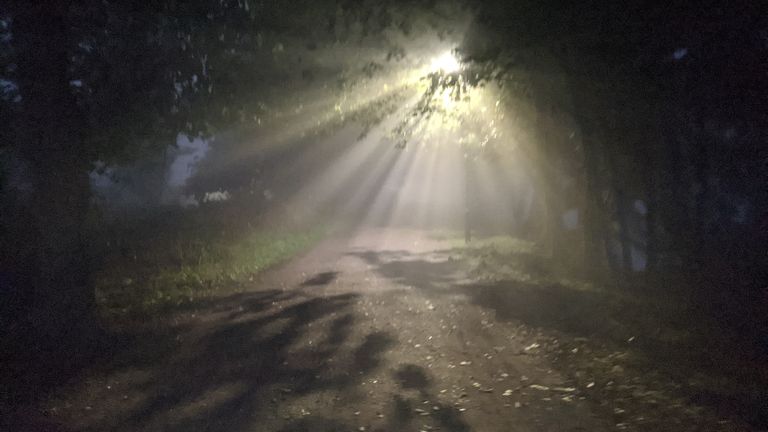 Image:
Most of the fog should clear by midday

In other parts of the country, morning fog patches will clear to leave a fine, warm afternoon.

Tonight could see low cloud with some patchy light rain, with the potential for more patches of fog.

Police officers accused of pinning boy, 15, to the ground at London Bridge station for going through barriers without a ticket