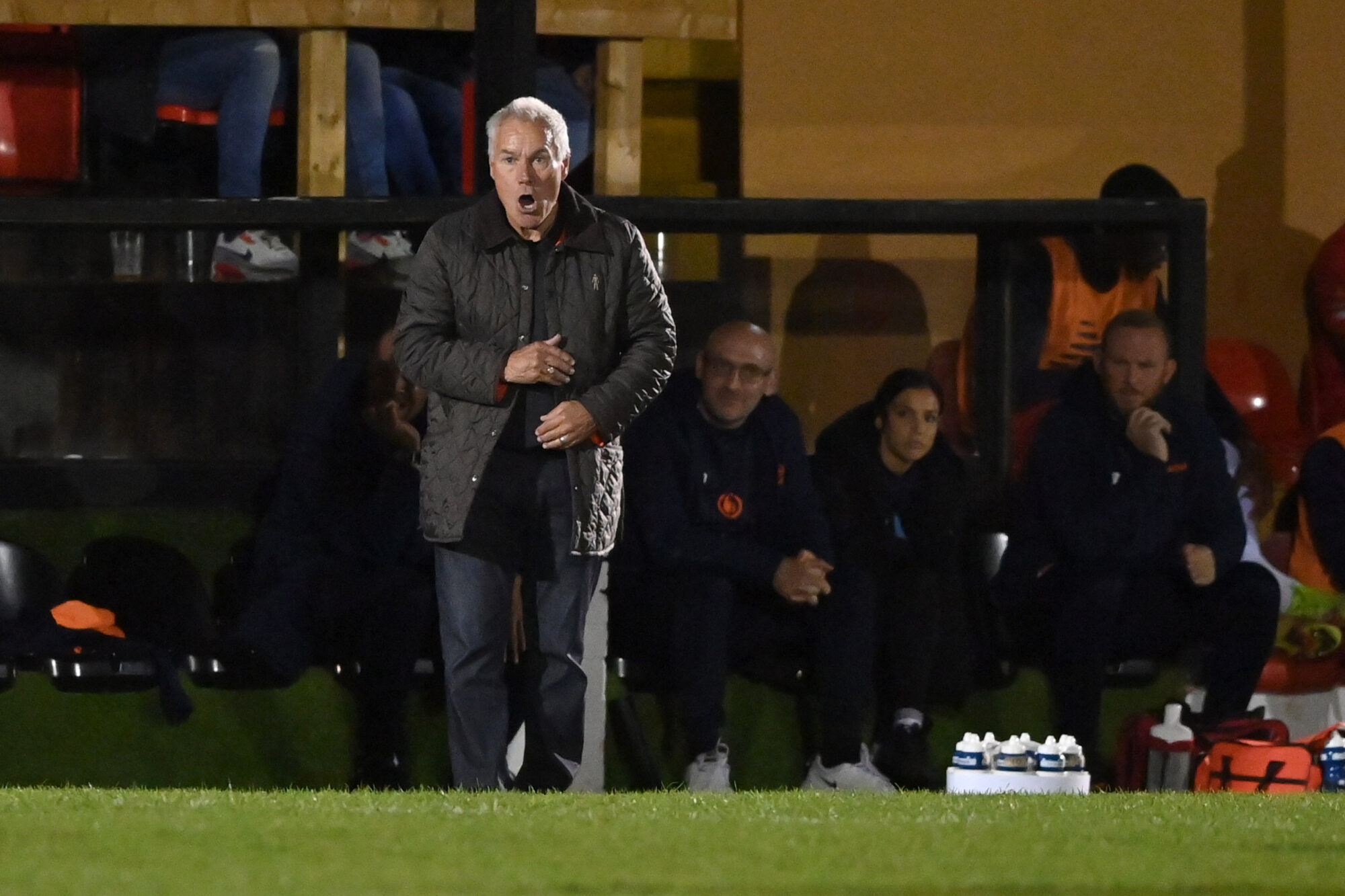 Welling United recorded a vital victory to put daylight between themselves and Billericay Town.

Three of Welling’s last four opponents have been clubs in the lower reaches of the National League South and victories at home to Braintree Town and Billericay, plus a draw at Hemel Hempstead Town, have put the Wings in better shape in 13th place in the table.

Peter Taylor has overseen the turnaround based on having a strong defence, only one goal was conceded in the three games. Injuries to James Matthew and Teddy Perkins meant that he needed reinforcements and Arthur Penney came in on loan from Millwall and made an impressive debut. He played in a back three along with Bradley Pearce and Maxwell Statham and, together, they snuffed out almost everything that was thrown at them.

In truth, Billericay offered little up front playing with two banks of four to try to stifle Welling’s flair players. After Rowan Liburd fired over for the visitors early on, Welling took control and Danny Parish looked like he might be a handful as he twice came close.

Kristian Campbell spotted Bailey Vose out of position and chanced his arm from inside his own half but his effort sailed harmlessly wide. At the other end Charlie Lee shot wide but Welling had the last chance of a largely uneventful first half when Che Krabbendam clipped the crossbar.

After the break, the two goalkeepers continued to be mostly untroubled. Olumide Durojaiye shot over at one end and Kweku Lucan did likewise at the other.

Jack Sims made a save that was just as vital as the goal to Welling’s victory when keeping out Bagasan Graham’s fierce drive and five minutes later, Welling made the breakthrough. Bradley Stevenson did well to find Campbell and although Bailey Vose kept his shot out, fellow Welling wing-back Aaron Barnes was first to the rebound to sweep it home.

Vose kept Billericay in the game with a full length save to keep out Daniel Carr’s shot and Carr came close again but Michael Chambers cleared off the line. Stevenson missed Welling’s final chance when slicing his effort after Carr had set him up but it mattered little and the Wings were good value for the three points.

Halloween 2021: How many zombies in south east London