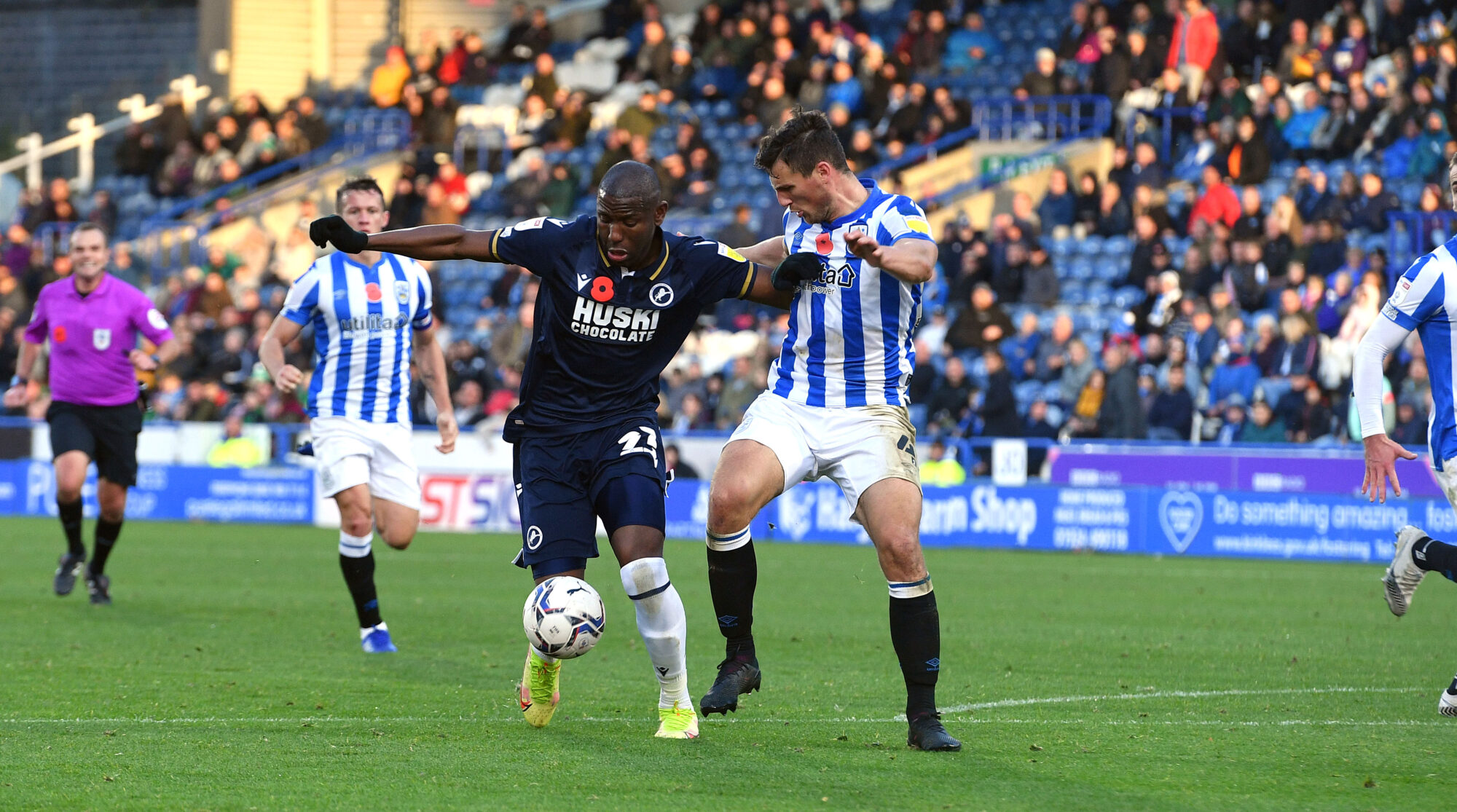 Gary Rowett was disappointed with the manner in which Millwall conceded Huddersfield’s winning goal.

The Lions fell to a 1-0 defeat on Saturday afternoon after Jonnathan Hogg was gifted a free header from inside the six yard box in the final 10 minutes.

Millwall had defended well up until that point.

Rowett said “When you come away from home to a place like this, there is going to be small margins in the game. We started really well for 15 minutes and then for 30 minutes after that Huddersfiled’s movement caused us some problems. O’Brien and Holmes are bright behind Ward in those gaps in our midfield, we found it difficult to get to grips with. Bart had to make a couple of saves but I can’t think of any real clearcut chances they had. It was a lot of cut-backs and blocked shots.”

The home side dominated possession in the first half with more than 60 per cent of the ball but never really troubled the Lions defence. The Terriers are also a team that like to play out from the back, they were pressed well by Millwall’s front three of Sheyi Ojo, Jed Wallace and Tom Bradshaw, but there was no link between them and the midfield duo of Billy Mitchell and George Saville, prompting the Lions chief into a half-time change.

“I was disappointed with the way we finished the half,” said Rowett. “We needed to change it, we needed an extra player in there at half time. It did the trick, we certainly looked like we had a lot better structure. About 20 minutes before they scored we were looking like the stronger team and actually looked as though we were the team in the ascendancy. To concede the goal in that manner is massively disappointing. For a big side like us, that pride ourselves on defending set-pieces in a division where set-pieces are so important, to concede a goal where Hogg is the player that ends up getting a free header in the six-yard box clearly shouldn’t happen.”

Only this much household waste is recycled in south east London