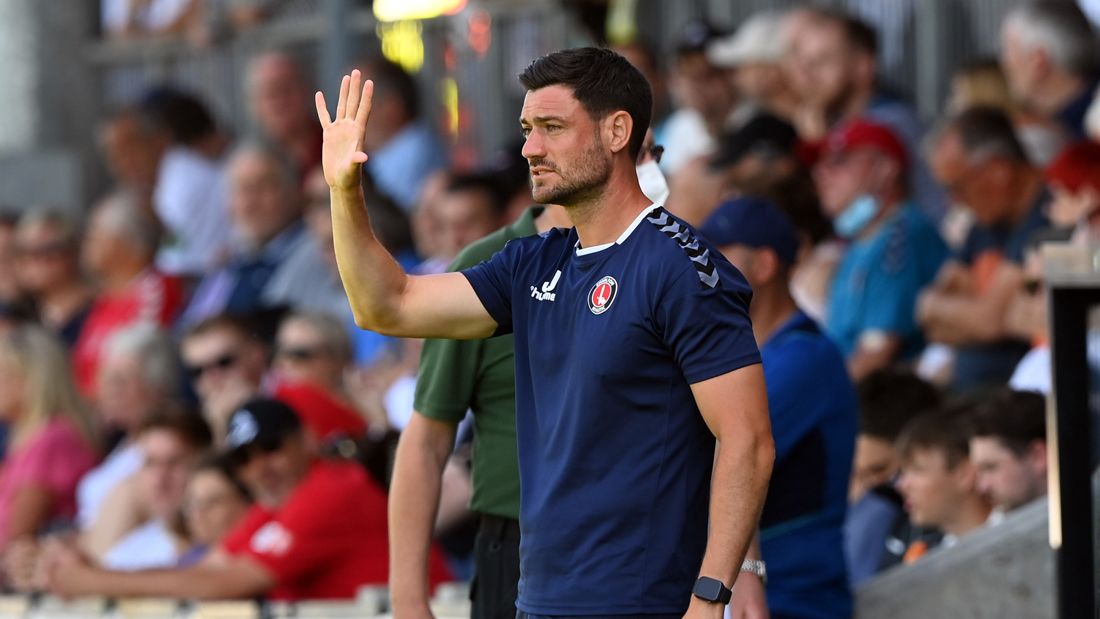 Caretaker Charlton manager Johnnie Jackson is inspired by bosses who stayed a long time at their clubs – especially some of the icons of his boyhood outfit, Arsenal.

The 39-year-old former Valley star took the reins last Thursday after the departure of Nigel Adkins – and led them to a shock win in his first game.

He has spent this week telling his players they have now set a standard they must stick to.

The former Spurs player, who grew up a Gunners fan and joined Charlton in 2010, has stated he especially looks up to the likes of Highbury bosses George Graham and Arsene Wenger.

Jackson said: “I respect all managers – and especially ones that managed to stay a long time.”

Jackson is hoping for a bumper crowd for his first home game in the hotseat, against Doncaster tomorrow.

“It will be right up there with one of the proudest moments of my career,” he said. “The win at Sunderland, with the incredible support we had, making the noise they did, was a sight to behold.

“The nature of the victory has given the lads a bit of a bounce.

“Hopefully seeing The Valley full, we can give them something to get behind. It is my job to give them a team they can be proud of.”