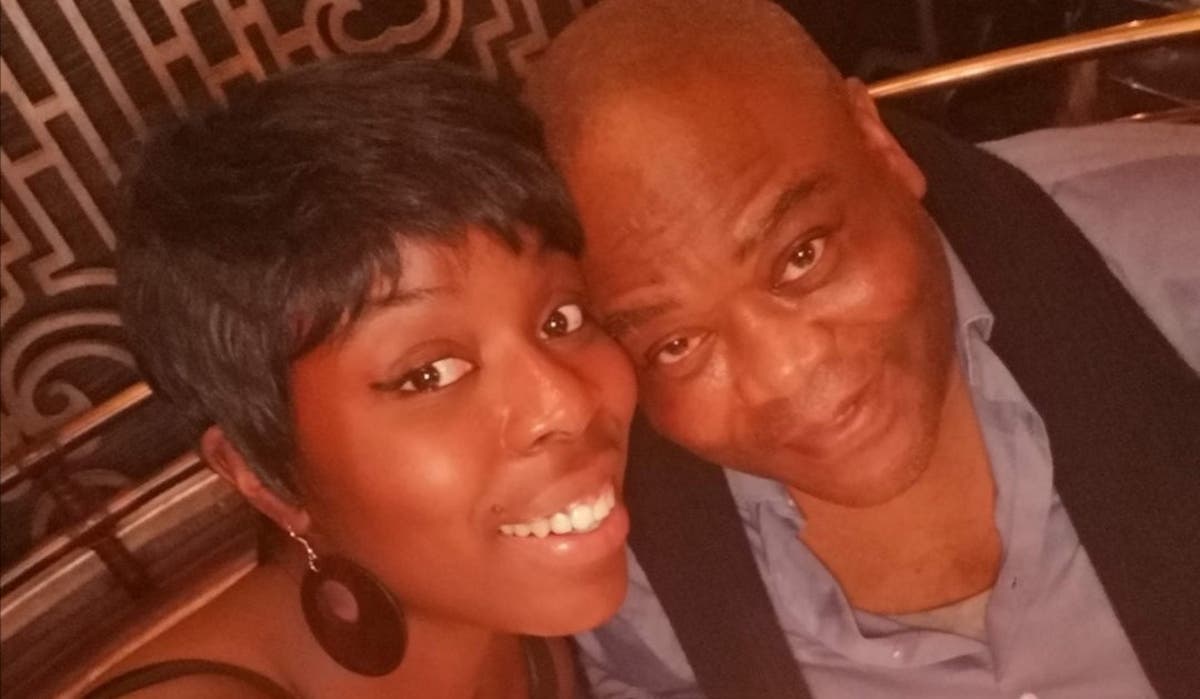 woman who lost her father to suicide wants to “honour his memory” by committing to the charity CALM’s Lost Hours Walk.

Kehinde Popoola told the PA news agency that the 10 to 20-mile walk on October 30, starting in Greenwich is the “perfect opportunity” to reflect on her father, who took his own life in October 2019.

More than 400 local walks are taking place across the country in an event that Campaign Against Living Miserably (CALM) hopes will “smash the silence around suicide” by raising awareness and funds.

Now in its third year, the event invites people to walk in memory of friends and family who have died by suicide.

“I was really, really close to my dad. It hit me very hard … he was a wonderful man,” Ms Popoola said of Femi, her father.

“Whatever way you look at death is hard … but suicide just leaves a very different pain. It leaves a lot less closure than you might want.”

Based in Deptford South London Ms Popoola will take part in the event for the first time as she hopes to “raise awareness” of dealing with the suicide of a loved one.

“I just want to honour his memory … If there are things like doing the Lost Hours Walk in their honour and to raise that awareness, I am 100% behind it,” the 34-year-old said.

“Just thinking about how much you miss your loved one, how much you appreciate them, and turn it into a time of reflection.”

On the night the clocks go back, the Lost Hours Walk London wants participants to “take in the atmosphere of the capital and light up the city as (they) walk against suicide.”

Ms Popoola hopes the walk will inspire those struggling to seek help.

“I want people to see the face of someone that they may know or relate to, and hopefully it gives them the edge to reach out to someone and ask for support,” the civil servant and personal trainer said.

“For me, it’s just to really, really honour my dad. I don’t feel like I’ve done anything to honour him – and I feel like this is the opportunity for me to do that.”

CALM CEO Simon Gunning said of this year’s event: “Every week in the UK over 100 people take their own lives; individuals with family, friends.

“We’re delighted communities are coming together once again to take the (daylight savings) hour to think about what we might do with that person if we had them back, how we might use the time.”

To find out more about CALM’s Lost Hours Walk, go to: https://www.thecalmzone.net/event/lost-hours-walk-march-021/

Halloween 2021: How many zombies in south east London