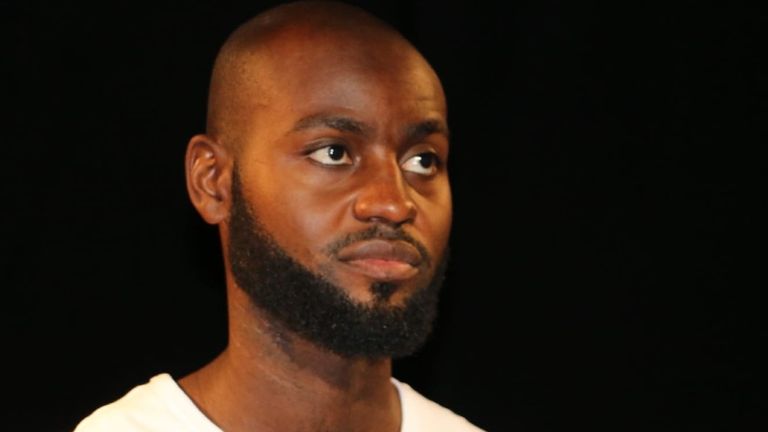 Beliefs in witchcraft have been linked to reports of rape, assault, false imprisonment and threats to kill in the UK in the last three years, Sky News can reveal.

In one incident, police were called after a parent said their child was “pushed down stairs by a ghost or spirit” and a priest had been asked to do an exorcism.

A rape suspect last year accused the alleged victim of involvement in witchcraft, while a report of false imprisonment involved a man who believed in Voodoo.

Mardoche Yembi, who was subjected to two years of exorcisms because relatives believed he was possessed by an “evil spirit” as a child, fears cases are happening “around the country” and many victims are going undetected.

Image:
Mardoche Yembi was accused by relatives of being a witch

The 29-year-old from London told Sky News: “It’s difficult because victims won’t come forward and if they do come forward, where do they get help?

“It doesn’t just happen in one part of the country – it’s around the country. They should count every case.

“It is awful… your family separate from you and you have to face it on your own.” 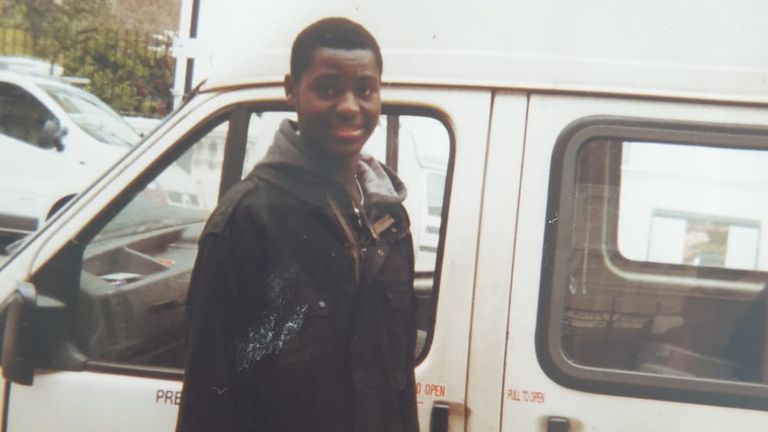 Image:
Mr Yembi, pictured as a teenager, fears cases of abuse linked to witchcraft beliefs are happening across the UK

Sky News sent freedom of information requests to police forces across the UK asking for details of reported crimes linked to beliefs in witchcraft since 2018.

• Wiltshire Police said a widow was branded a witch by her stepson who accused her of being responsible for her husband’s death. A cross at the burial site had a message written on it saying: “Exodus 22:18 Thou shalt not suffer a witch to live”, which the widow believed was a “threat to her and her life is in danger” 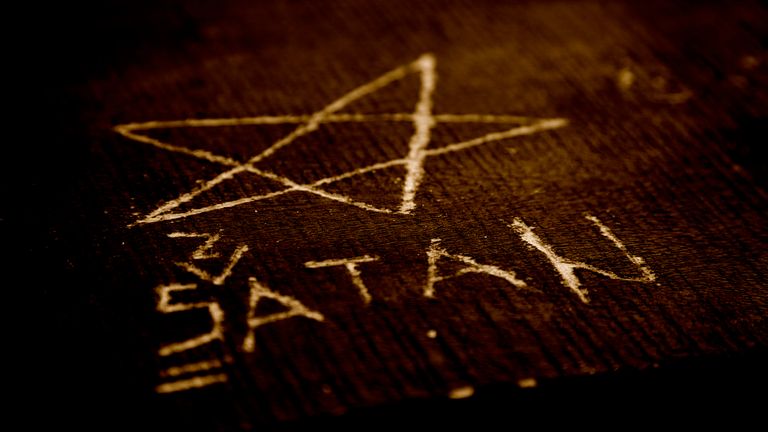 • Wiltshire Police said a suspect who had talked about witchcraft told an alleged victim: “I don’t want to kill you or your boyfriend but I think I’m going to have to”

• The same force said a man sent messages to a woman “threatening witchcraft and spells that will hurt her”, leaving her feeling “harassed and distressed”

Britain’s biggest force, the Metropolitan Police, said it recorded 13 offences involving “ritualistic abuse” in 2020 but did not provided any further details on the crimes.

The vast majority of forces told Sky News they did not record data on “abuse linked to faith or belief” or reported crimes which mentioned claims of witchcraft.

On Thursday, Danyal Hussein was jailed for at least 35 years for murdering sisters Bibaa Henry and Nicole Smallman in Wembley, north London, after believing he had made a chilling pact with a demon.

In the year 2000, eight-year-old Victoria Climbie was tortured to death by her great aunt and her partner in north London after a Christian preacher convinced them she was possessed. 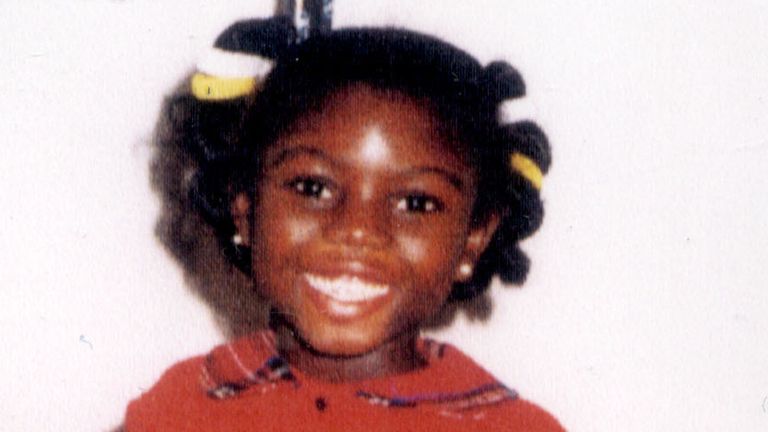 Image:
Victoria Climbie was tortured to death in 2000 after her carers believed she was possessed

Another shocking case in 2010 saw 15-year-old Kristy Bamu murdered by his older sister Magalie and her partner who accused the teenager of using witchcraft in east London. 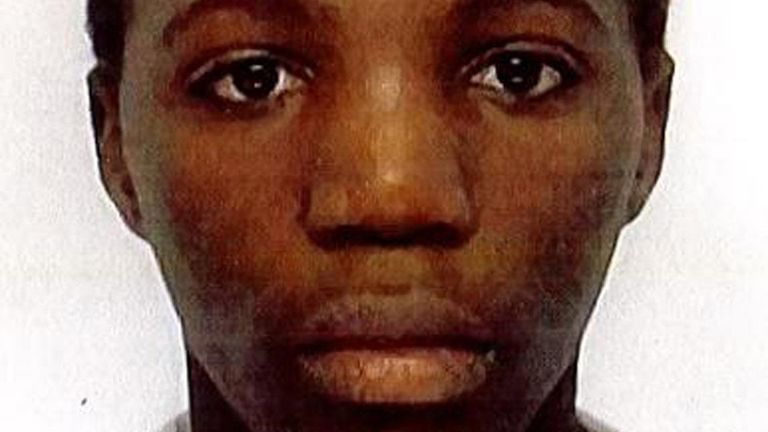 Image:
Kristy Bamu, 15, was tortured and drowned on Christmas Day because a relative believed he was a witch

What is abuse linked to faith or belief and who is targeted?

Mr Davis told Sky News: “Some people who believe in witchcraft may feel that it is the reason for their misfortune.

“Often accusations of witchcraft or spirit possession are made against children, and we see a rapid escalation of the risk, which can sadly end in murder.

“Women are disproportionately impacted by accusations of witchcraft and possession. For instance sex workers often undergo a ‘juju’ ceremony prior to being trafficked to Europe.”

He added: “Knowledge and awareness are not where they should be, and a wide range of professionals need to recognise the potential for abuse in certain situations.

“Cases are often missed or misdiagnosed. Cases are too often not recognised and explained as being in the realm of fantasy and due to mental ill-health.”

The National Police Chiefs Council (NPCC) said it was calling on communities to be alert to signs of abuse involving witchcraft beliefs and “share any concerns however small they may seem”.

Deputy Chief Constable Ian Critchley, the NPCC’s lead for child protection, said: “Protecting children from all forms of cruelty and neglect is hugely important. In cases involving witchcraft the abuse is often hidden and police forces are not always the first service to be made aware of the threat.

“It is vital that we have strong links with frontline partners in social services, education and health and that all agencies share information to safeguard children.”