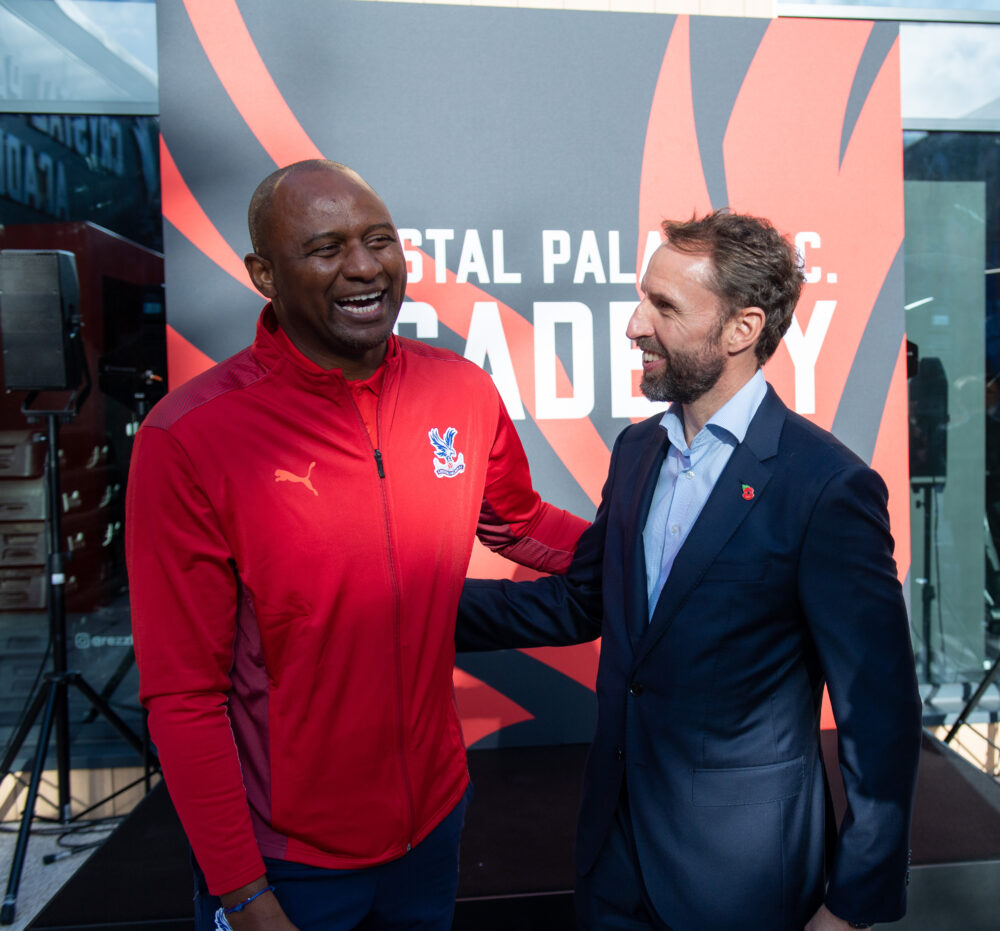 The new academy complex, which is based across the road from the first-team training ground, was officially opened on Thursday afternoon by former Palace graduate and current England manager Gareth Southgate.

The new-look academy will have six full-size pitches, including an outdoor 3G pitch with floodlighting, a show pitch which will have a 500-seater stand, and a full-size covered indoor 3G training pitch with a built-in sprinkler system.

With the likes of Arsenal playmaker Emile Smith Rowe and Chelsea’s Callum Hudson-Odoi and Ruben Loftus-Cheek all growing up in South London, the new academy could prove crucial in helping the Eagles convince the next generation of talent to remain in the local area.

“Having a facility like this will allow us to fight more with the teams around us and convince young players around this area to stay,” said Vieira when asked how crucial the investment is to ensuring that Palace can persuade local talent to commit to the club.

“Bring a young player here and let him visit a facility like this, which has everything that will allow a young player to develop and become a Crystal palace player, a Premier League player. We’ll have the tools to have this ambition to bring those best young players from the area through.

“Coaches and players need to have this type of place to improve. This is an important tool for the football club to have because, if you want to develop players and challenge other teams around you, you need these kinds of facilities. When you bring young players to visit a place like this, it is an important tool to have.”

Asked how the club plan to keep the academy players hungry to progress to the first team with the new state of the art complex, Vieira said: “We have to be more demanding. This is a really strong step from the club. It shows the commitment to the football club and the young players in the academy.

“We will have to be even more demanding on those young players. We have to raise the level of the quality of those players because of the demands of the Premier League.

“At the same time, when you have a facility like this, it allows us to be more demanding on players. I’m sure that’s what we will do.”

Vieira has already begun reaping the rewards from Palace’s academy, with over a dozen youth team players training with the first team over the previous international break and 19-year-old Jesurun Rak-Sakyi making his professional debut away to Chelsea on the opening day of the season. 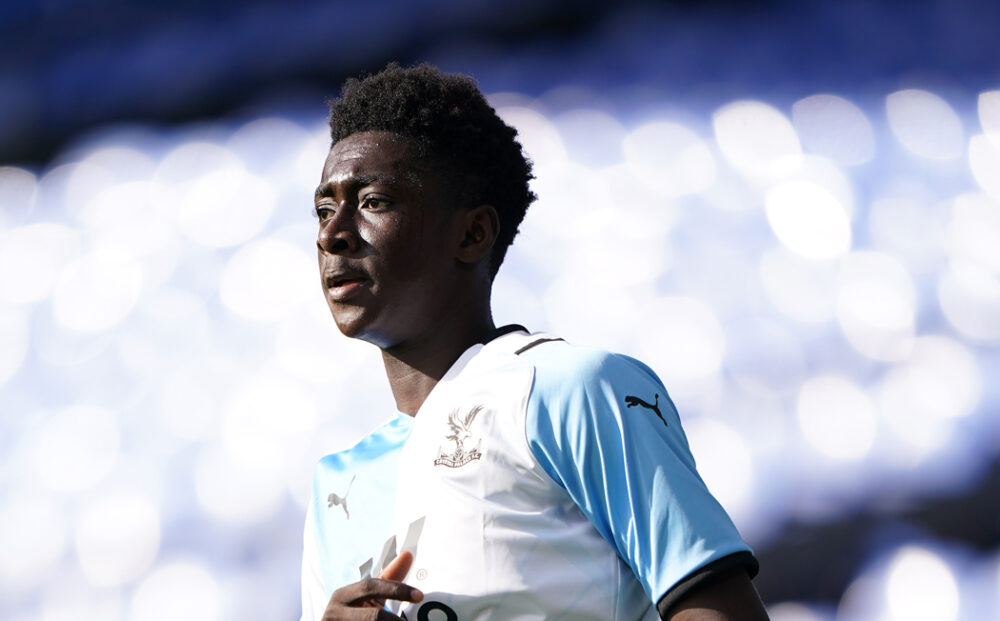 “It’s important to keep that relationship between the first-team and academy players. We have a few who played with us in pre-season, and a few are very close to being ready to spend more time with the first team,” said the French World Cup winner.

Asked if he will be making the trip over from the first team training ground to watch the youth teams himself, Vieira said: “Yes, it’s part of the project. The chairman was really clear about what he wanted to build at this football club.

“Coming to watch the U23s is really important for me to know those players from the academy. We have to reward them with the way they conduct themselves, the way they play and the way they improve.

“Some of the U18s came to the first-team to train with us because they’d been doing really well. We have to show them that they are part of this football club and part of our plans. We have to give them that kind of support and belief that, if they do well, they’ll have a chance.”

Before we give London’s transport to the rest of the UK, we should fix it here first