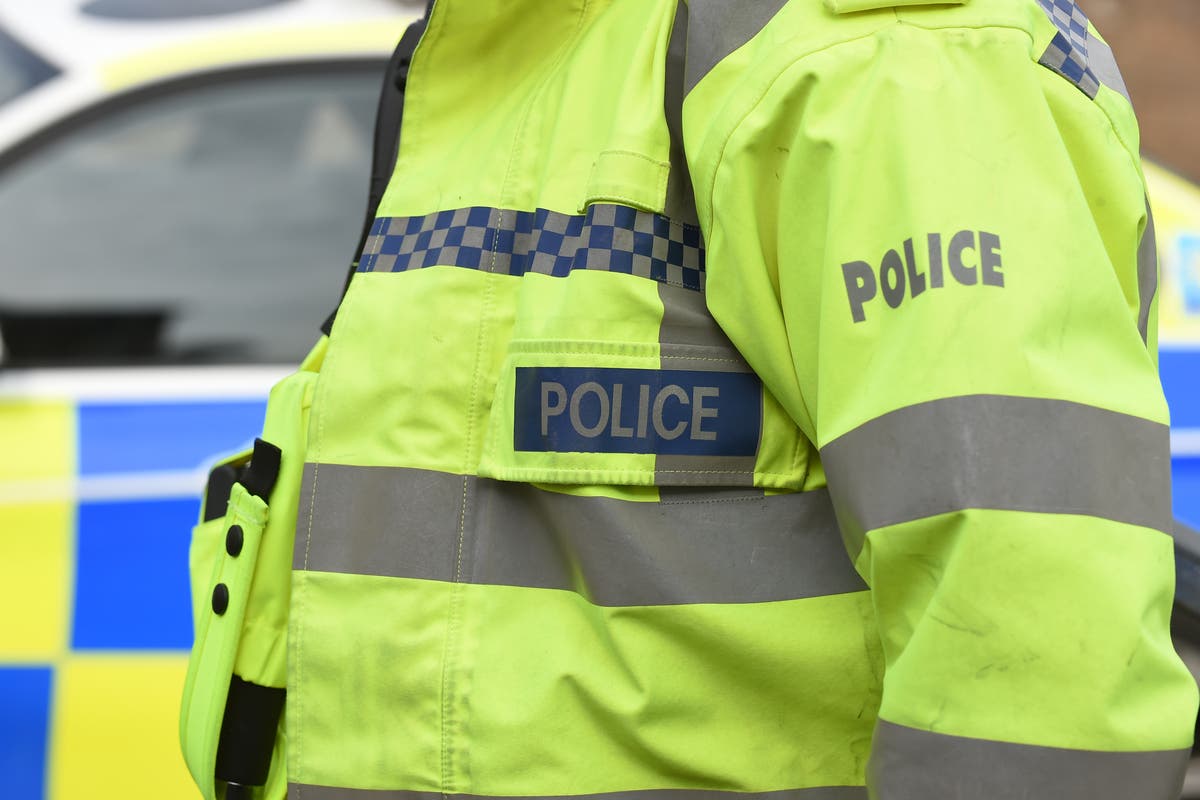 They had been travelling together along Lenham Road in Headcorn when they were involved in the collision.

Police and paramedics rushed to the scene in the early hours of Sunday but four people – aged 18, 19, 25 and 44 – were declared dead at the scene.

All had been riding in a bronze Toyota Hilux together with a 15-year-old boy, who was taken to hospital in London with life-threatening injuries.

Kent Police said officers were called at 12.54am and the force’s serious collision investigation unit is now probing the circumstances.

Officers are appealing for any witnesses to get in contact, including anyone who might have CCTV, dashcam or mobile phone footage.