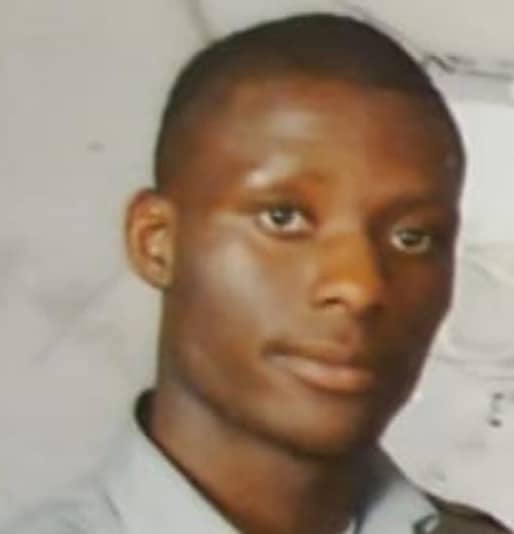 A man who was stabbed to death in a “shocking” attack on a residential south-east London street last week has been named as Emmanuel Ogabi.

Police said Mr Ogabi was surrounded in the street by a group of men before his death, who they would now like to identify. They believe he was only found several hours after the attack.

Officers were called at about 7.45am after Mr Ogabi, 26, was found collapsed on the street on Sandy Hill Road in Woolwich. Paramedics from the London Ambulance Service tried to keep Mr Ogabi alive but he died at the scene.

A post mortem found his cause of death to be a single stab wound.  Officers are calling for anyone who can help them to come forward.

Detective chief inspector Leonard said: “We are specifically appealing for anyone who was in Burridge Place or Sandy Hill Road from 11.40pm to 11.45pm on Wednesday, 20 October.

“Analysis of CCTV footage shows Emmanuel was surrounded by a group of males and we would like to identify who they are.

“Similarly, please check any doorbell or dashcam footage in case you have captured something that could prove useful for our investigation. No piece of information is too small.”

Detective Chief Superintendent Trevor Lawry, in charge of policing for Greenwich, Lewisham and Bexley, said last week: “My thoughts are first and foremost with the victim’s family who are now having to come to terms with losing their loved one.

“We understand the shock this will cause in the community and we are here to listen to your concerns.”

Only this much household waste is recycled in south east London