It’s two meals rolled into one, there are usually eggs involved, and it’s the one occasion where it’s socially acceptable to be tipsy before noon.

We’ve sniffed out some of our favourite breakfast spots in London for you to try, from a cheesy Alpine feast to maple pancakes via New York and Vancouver (let’s be honest, they know how to do brekkie across the pond).

Plus there are even bottomless options, because unlimited alcohol is just what you need first thing. 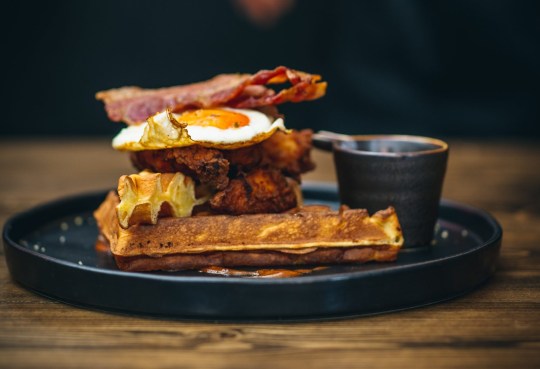 Vegetarians aren’t forgotten, though, with truffled egg on toast, beetroot and feta sourdough, and mushroom rarebit. 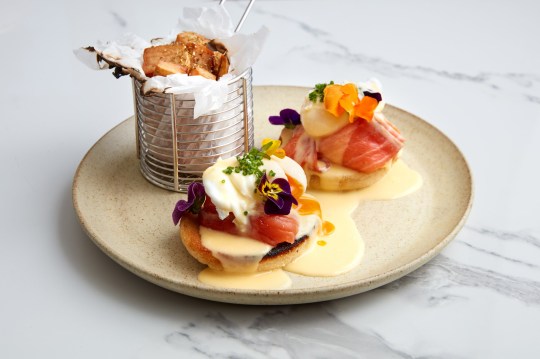 A new restaurant inspired by the Canadian West Coast, West 4th (named after a Vancouver street) provides brunch by day before becoming a wine and charcuterie bar by night.

Tuck into poutine, as well as pancake and waffle stacks, and Eggs Benny, with options such as smoked salmon or maple-cured bacon. 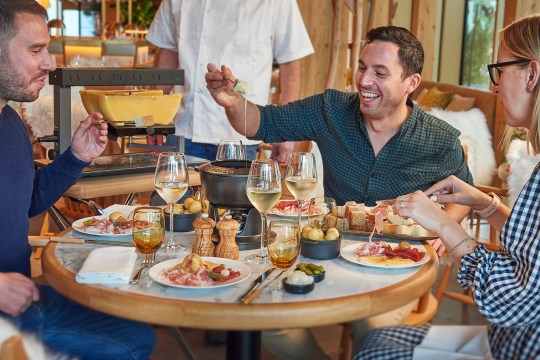 Gouda way to start the day

Transport yourself to the Alps with Haugen’s new Fondue Brunch. You can choose from a classic fondue with four types of cheese, a tomato version or the wild mushroom and truffle.

All are served with sourdough, new potatoes and cold cuts, along with a shot of Schnapps. To finish (you off), there’s apple strudel with vanilla sauce.

Pergola On The Wharf, Canary Wharf 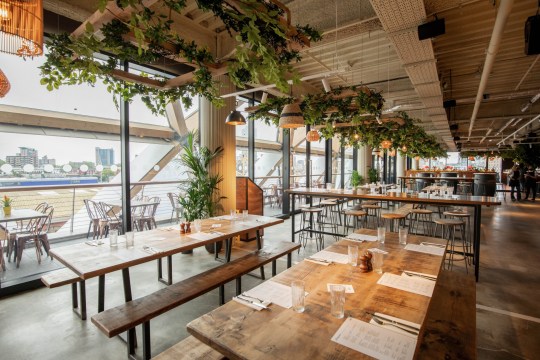 Have the hair of the dog at the weekend with POTW’s new brunch accompanied by either bottomless prosecco, bloody Marys, mimosas, pergola punch or Aperol spritz. Soak it all up with smashed avo on toast, pastries and eggs Benedict.

From £35pp for two hours 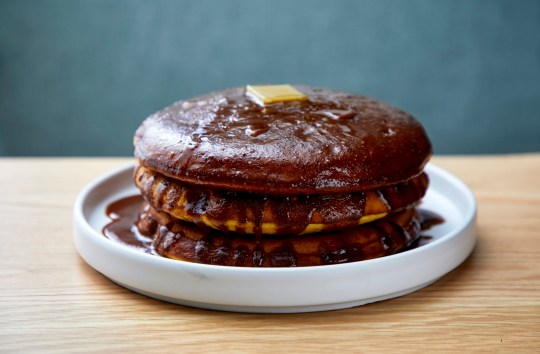 Feel like you’ve woken up in New York City with a trip to West London, where Sunday In Brooklyn has US classics from biscuits and gravy, to a cheddar scramble, a crispy chicken sandwich, and steak and eggs.

But it’s their pancakes, with the fluffy, hazelnut maple praline stack, that will have you groaning (with pleasure).


MORE : Batman-inspired restaurant opens in London — plus other foodie highlights


MORE : These are the 10 least expensive cities in the world to dine at Michelin-starred restaurants

How to get your Metro newspaper fix

Metro newspaper is still available for you to pick up every weekday morning or you can download our app for all your favourite news, features, puzzles… and the exclusive evening edition!