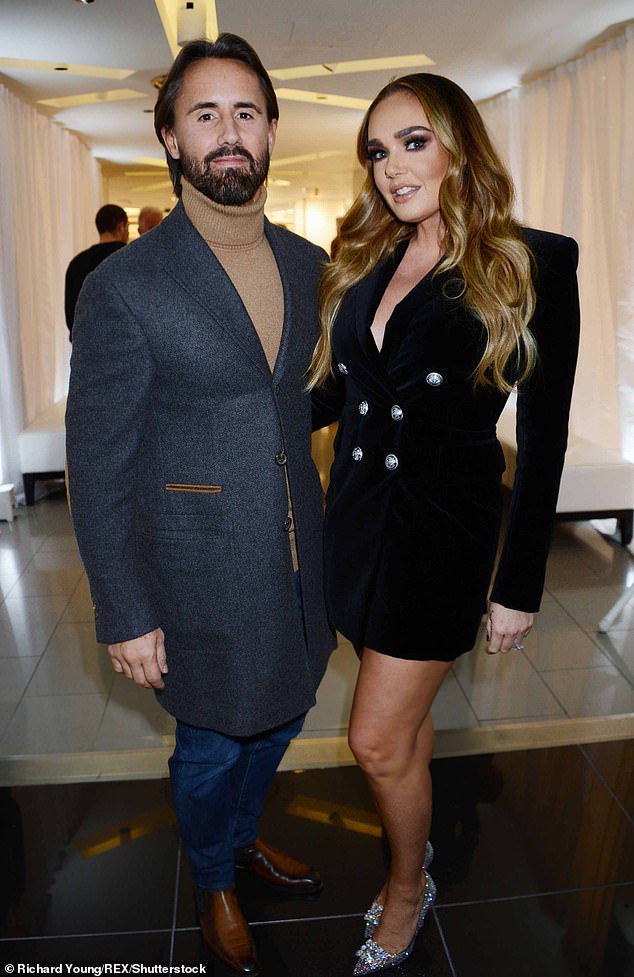 Pictured here for the first time are the criminal masterminds who carried out a £25million raid of Tamara Eccleston’s London mansion.

Jugoslav Jovanovic, 24, Alessandro Maltese, 45, and Alessandro Donati, 44, ransacked the Kensington property of the 37-year-old socialite in the country’s largest ever domestic burglary.

Ms Ecclestone, the daughter of former Formula 1 supremo Bernie Ecclestone, was on holiday in Lapland with her husband, art gallery owner Jay Rutland, their daughter and their dog at the time of the raid.

Along with targeting Ms Eccleston, the gang also took some £50,000 worth of property from the west London home of Chelsea FC legend Frank Lampard and his television presenter wife Christine.

More than £1million worth of goods was also swiped by the gang from the property of late Leicester City owner Vichai Srivaddhanaprabha.

Police have not recovered the £26million worth of cash and jewellery stolen in the three raids. It is believe the haul has been taken abroad.

Today Jovanovic admitted conspiracy to commit money laundering in an 11th hour plea before his trial was set to start.

He earlier pleaded guilty to attempting to convert criminal property, namely a ‘quantity of money,’ at Harrods on 14 December 2019.

All three admitted conspiracy to burgle the properties earlier this year at Isleworth Crown Court.

Jugoslav Jovanovic, 24, was part of an organised international gang of thieves who ransacked the London mansion of 37-year-old socialite Tamara Ecclestone (pictured here with husband Jay Rutland) in the country’s largest ever domestic burglary 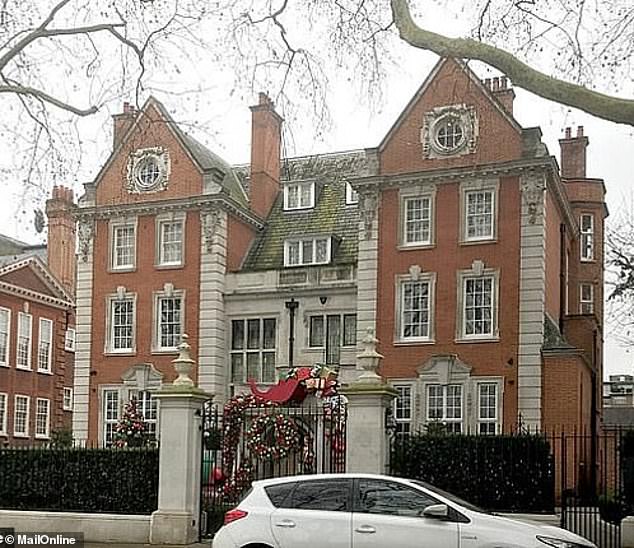 Judge Martin Edmunds, QC, expects to sentence Jovanovic, Maltese and Donati on 15 November, but this date is provisional and subject to change.

Ms Ecclestone was on a skiing holiday with her husband Jay Rutland and her children at the time of the raid on December 13, 2019.

Her home in Kensington was so huge that security staff did not even notice the thieves breaking in through the back garden.

The raids left the gang with ‘money to burn’ and they squandered a fortune celebrating their success in the West End’s upmarket shops and restaurants.

Mr Cray earlier told the court: ‘These crimes were organised: the thieves did not just happen to find their way to the target houses by chance and they did not just steal and launder £26 million worth of property by luck.

‘They hit these three houses in just 13 days – between 1 December and 13 December last year and by 18 December most of the people involved had left the country, almost certainly, we suggest, with the proceeds of the crimes.’ 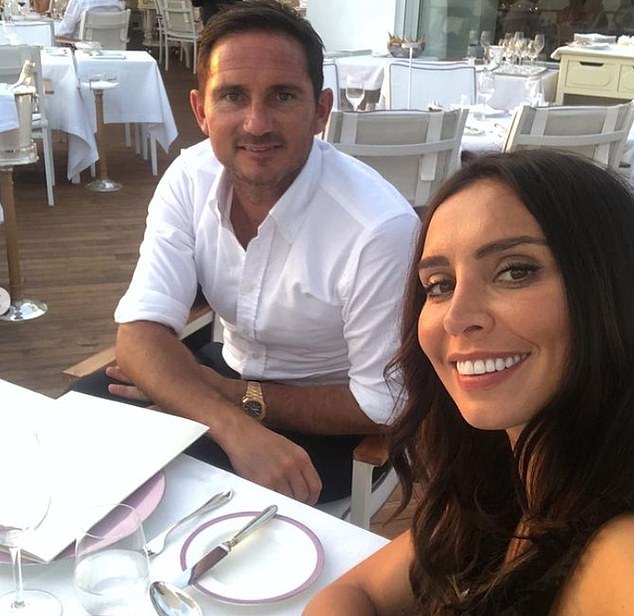 The gang also took some £50,000 worth of property from the west London home of Chelsea FC legend Frank Lampard and his television presenter wife Christine (pictured here with Frank Lampard)

The burglars carried out the first raid at the home former Chelsea and England midfielder Lampard, 43, shares with his TV presenter wife Christine Lampard.

On the evening of December 1 the raiders rang the front doorbell to check the celebrity couple were out.

They broke in through the back garden and fled with watches, a clock and a pair of cufflinks when an alarm went off.

On December 10, the gang hit the Knightsbridge home of Mr Srivaddhanaprabha in Walton Place.

The raid took place more than a year after he was killed in a helicopter accident after a Leicester City game.

They broke in through patio doors and managed to force open a safe escaping with £1 million in property including watches and 400,000 in euros.

On December 13 the gang turned to Ms Ecclestone’s mansion.

‘The security guards present did not see the men enter through the back garden.

‘Although the guards disturbed them at the end, they made their getaway via a series of taxis back to Orpington, leaving behind at the property two of their burner mobile telephones.’ 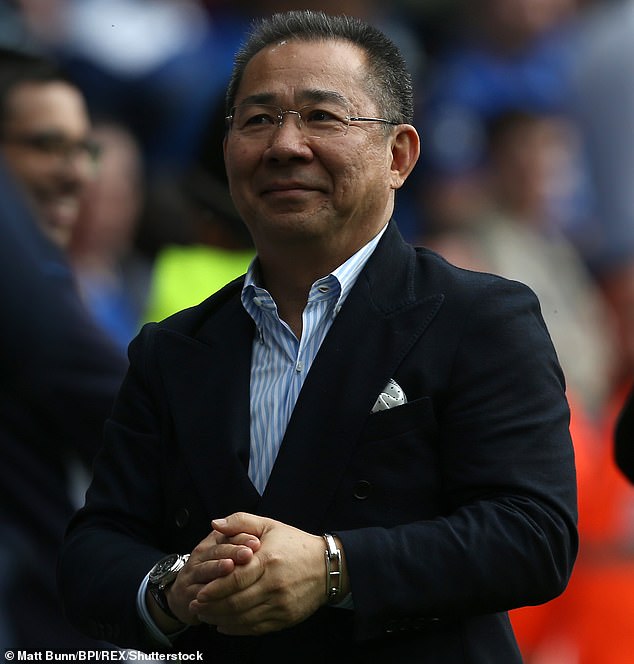 On December 10, the gang hit the Knightsbridge home of Mr Srivaddhanaprabha (pictured) in Walton Place. The raid took place more than a year after he was killed in a helicopter accident after a Leicester City game

Jovanovic, who lives in Italy, was arrested by armed officers who stormed a seaside villa near Rome last October.

He was extradited to the UK nearly six months later on 2 April.

Maltese and Donati, both of no fixed address, admitted conspiracy to burgle.

Romanian sex worker Maria Mester, 47, and her barman son Emile-Bogdan Savastru, 29, together with security worker Sorin Marcovici AKA ‘The Professor’, 52 and hotel worker Alexandru Stan, 49, were cleared by a jury of conspiracy to burgle in January this year.

A fourth alleged burglar, Daniel Vukovic, 40, has never been caught and is believed to be in Serbian capital Belgrade.