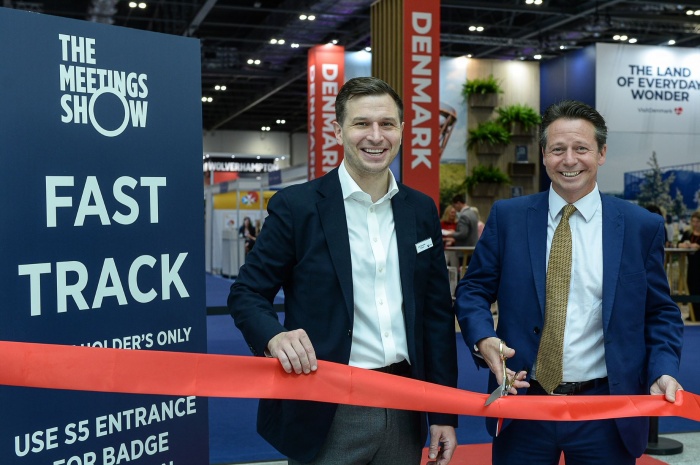 The Meetings Show will return to ExCeL London on June 29-30 next year on the back of a successful event earlier this month.

Thousands of people attended the two-day hybrid show, which was held as a live event at ExCeL London and virtually via Swapcard.

The opportunity to finally meet face-to-face again after 27 months apart and build back the industry was firmly grasped by large numbers of the meetings and events community.

Exhibitors, including UK and international destinations; hotels and venues such as QHotels, Marriott and the Celtic Collection; suppliers including Shocklogic and Nexus and industry associations and consortiums, each had an average of 25 meetings over the two days.

Post-show feedback was hugely positive after a successful two days reconnecting with clients and seeing business plans take shape for the year ahead and beyond.

Alongside the chance to talk business with suppliers, buyers were invited to attend more than 40 hours of educational sessions delivered live from the show floor and virtually.

Sessions on topics such as sustainability, diversity and inclusion, professional development and hybrid left attendees inspired and enlightened while interviews played out on TMS TV, broadcast live from the show, gave viewers a chance to hear more from speakers and show associates.

Highlights of the show were a visit by tourism minister, Nigel Huddleston, who officially opened the show before taking a tour of stands and meeting exhibitors and a keynote delivered by Ric Salmon, producer of the first virtual Glastonbury Festival and chief executive of Driift.