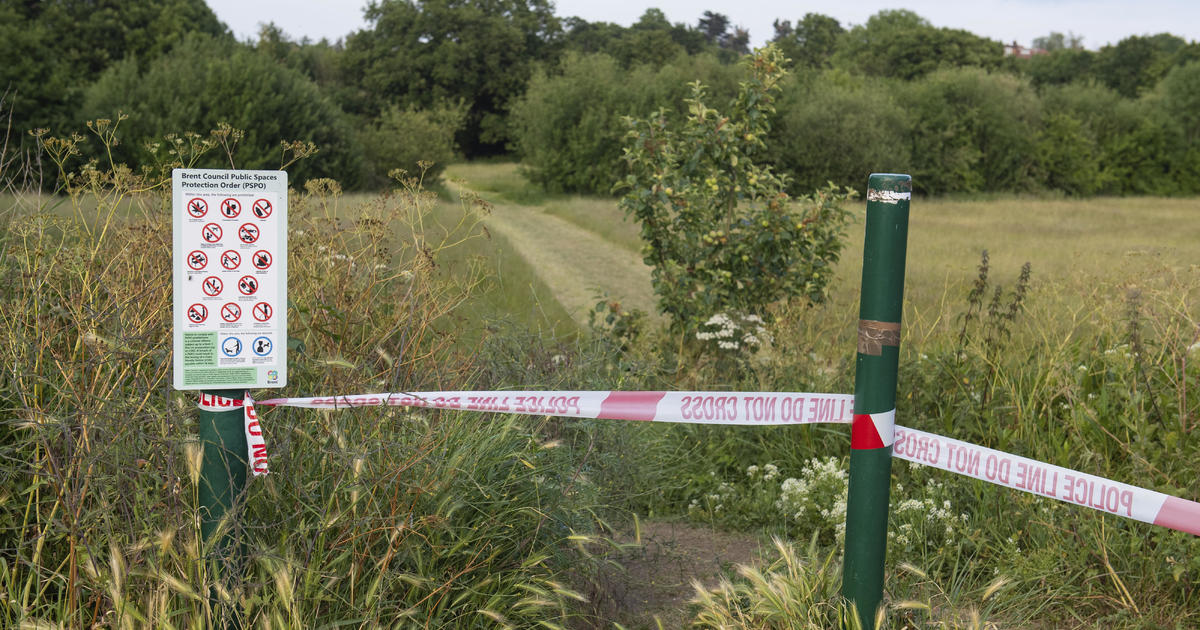 London’s police force has apologized to the family of two murdered sisters, saying its initial response to the crime was “below the standard that it should have been.”

The mother of the two women dismissed the apology Tuesday as too little, too late, saying the Metropolitan Police force had not taken responsibility for its “reprehensible” failings.

Bibaa Henry, 46, and Nicole Smallman, 27, were stabbed to death as they celebrated a birthday in a London park in June 2020.

Met Police will apologise to family of the two murdered sisters Bibaa Henry and Nicole Smallman, for failings in the way it responded when they were reported missinghttps://t.co/gp9CibdqMa

An investigation by the Independent Office of Police Conduct found that the Metropolitan Police mishandled the initial missing persons reports by the sisters’ friends and family. It said information was recorded inaccurately, and a call handler was initially “dismissive.”

Family members launched their own search for the women, and Smallman’s boyfriend found their bodies in bushes 36 hours after the killings.

Commissioner Cressida Dick, the head of the London police department, said that “if we had responded better, we may have saved their friends and family immeasurable pain.”

“I am very sorry that the level of service we provided fell short,” said Dick, who offered to visit the family and apologize in person.

In July a 19-year-old man, Danyal Hussein, was convicted of murdering the sisters, who were strangers to him. Prosecutors said Hussein was obsessed with demons and held the deluded belief that killing women would help him win a lottery jackpot.

A police cordon at an entrance to Fryent Country Park, in Wembley, north London, where a murder investigation has been launched following deaths of two sisters.  Nicole Smallman, 27, and Bibaa Henry, 46, on June 8, 2020.

The victims’ mother, Mina Smallman, a retired Church of England archdeacon, has strongly criticized the police response. She has said she believes officers showed a lack of urgency because they looked at one daughter’s address and saw her as “a Black woman who lives on a council (public housing) estate.”

“We’re not the only parties who suffered mental anguish at the hands of the Met’s incompetent, reprehensible and blatant disregard of agreed procedures regarding missing persons,” Smallman said.

“Sorry is something you say when you comprehend the wrong you do and take full responsibility for it, demonstrating that by taking appropriate proportionate action — which to our minds is not going to happen,” she said.

The Independent Office of Police Conduct has said it found no evidence that the sisters’ race affected the police response.

Jaime Klingler, co-founder of the activist group Reclaim These Streets, told CBS News last month that when it comes to cases involving women of color, there generally aren’t “the alarm bells,” or the public feeling of, “this could be my daughter — there wasn’t the outrage.”

She said the murders of the sisters “was barely reported.”

“The day the court case started, there was nothing in the papers,” Klingler said. “That case was one of the most horrific things I’ve read in my life.”

Girl, 17, and four women arrested for ‘murder’ after body of man, 37, found in street