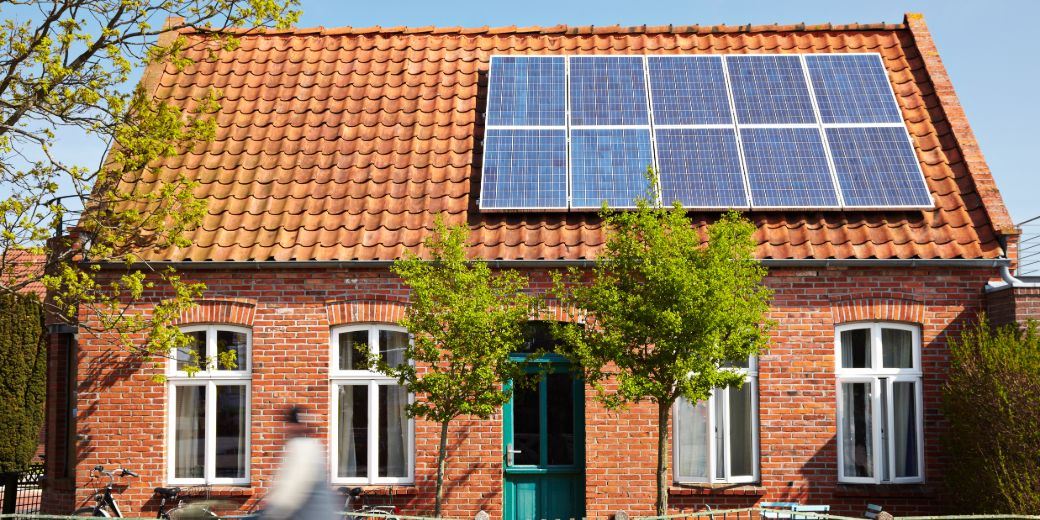 As the UK prepares to host COP26, the value of private London climate technology startups aiming to solve the crisis has passed £20bn, a study has found.

Since the signing of the Paris agreement in December 2015, the amount of money raised by climate tech startups globally has risen from $6.6bn to $32.3bn, according to a new study by London & Partners and Dealroom.co.

In the past five years, UK-based companies have raised $4.3bn, a figure surpassed only by the US, China and Sweden.

Some of the largest deals include an $800m growth equity funding round for unicorn clean energy company Octopus Energy; a $118m deal for nuclear technology company Newcleo and a $43m Series B round for food-sharing app Olio.

London is now home to three unicorns – startups valued at $1bn or more – in the climate tech sector, among a total of 416 companies, making up the largest group in Europe.

London is home to 18 climate tech-focused venture capital firms that account for half of the capital raised in Europe by dedicated strategies. The largest climate tech funds raised this year include a $900m strategy from Lightrock and a $312m fund by 2150.

‘The UK is well on its way to becoming a climate tech powerhouse thanks to its combination of world-leading research, thriving ecosystem and creative entrepreneurs that are using technology to solve the most pressing issue in our lifetime,’ said Remus Brett, partner at venture capital firm LocalGlobe.

The UK government said in May that it was planning to invest £166.5m into green technology to meet its climate targets.

Digital secretary Nadine Dorries said the green tech currently being developed in the UK ‘will be vital in helping us switch to cleaner energy and tackle the pressing threat of climate change’.

She added: ‘Through our comprehensive investments in digital skills, digital infrastructure and R&D, the UK government is supporting dynamic entrepreneurs who are pioneering technology that will help us build back greener and reach net zero by 2050.’