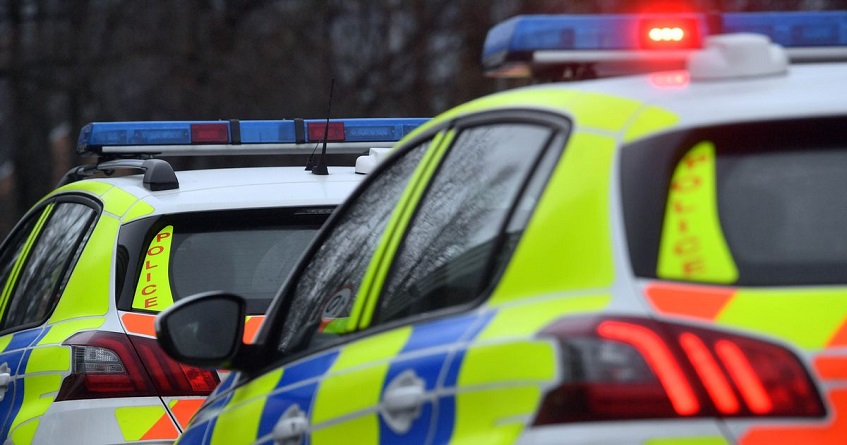 Two men have been injured after late night assault near Sutton railway station.

Police were on patrol on Saturday when they came across a group of people fighting at around 1.45am.

They found two men, aged 25 and 50, with injuries consistent with being assaulted.

They were both taken to hospital and have since been discharged.

Three men, two aged 25 and one aged 30, were arrested nearby on suspicious of grievous bodily harm.

They have all been released under investigation.

Sergeant Liam Holbrook, from the local policing team in south London, said: “This was an awful attack on two men who were enjoying a night out. It was lucky they were not seriously injured.

“We are aware of video posted on social media which appears to show the attack and this is being reviewed as part of our investigation. I would urge anyone with information to contact us immediately.

“I would also like to reassure the community that this appears to have been an isolated incident and there is nothing to suggest a wider risk of further violence in the area.”

Anyone who can help the investigation is asked to call 101 or tweet @MetCC quoting CAD 604/23Oct. To remain anonymous contact the independent charity Crimestoppers on 0800 555 111.