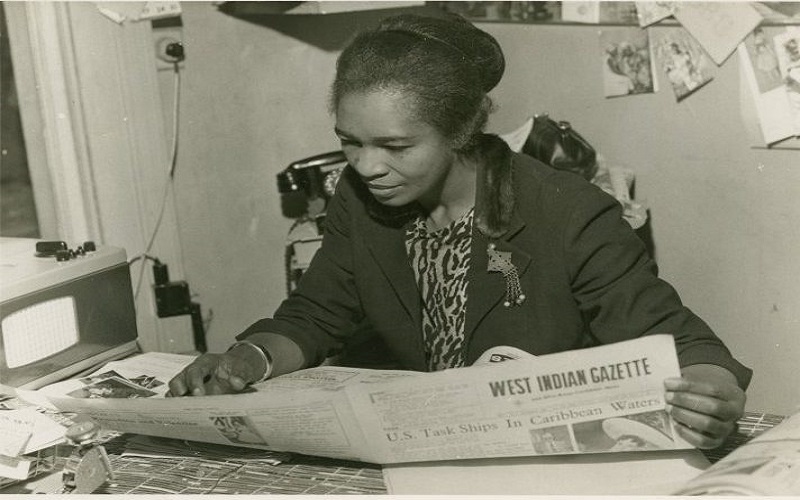 Black History Month is the perfect time to honour historical Black South West London heroes by looking back on their lives and achievements.

During her short lifetime Claudia Jones was a political activist, feminist, journalist and communist.

She was born on February 21, 1915 in Trinidad and migrated to New York on February 9, 1924 after the First World War, where she lived for more than 30 years.

Her position as a Black Caribbean immigrant woman in pre-civil rights America meant she could only find work in a laundrette, and then in retail.

She later landed her first job as a journalist after writing for her Claudia Comments column for the National League on Urban Conditions Among Negroes.

In 1936 she became a member of the Youth Communist League USA, the youth wing of the Communist Party USA.

However, her political involvement with the party led to her being deported to the UK on December 7, 1955.

When she arrived in London, she suffered racial hostility as a Black woman in British communist cliques.

Soon she realised the UK was not a haven for Black people, so she began to work with London’s Afro-Caribbean community.

Racial tensions were high, especially in areas such as Notting Hill and Brixton where the newly migrated Caribbean migrants settled after arriving in the UK.

Jones campaigned for equal access to basic services like housing and education, and lobbied against Britain’s Immigration Act 1876.

She is well-known by her famous quote: “People without a voice were lambs to the slaughter.”

JOURNALIST: Claudia Jones with a copy of her newspaper, the West Indian Gazette

With these words she created the West Indian Gazette newspaper in March 1958 above a barber shop in Brixton.

The paper’s purpose was to provide Britain’s Caribbean people with a voice in order for them to gain recognition and liberation.

The monthly newspaper was successful and reached a circulation of around 15,000.

Although the West Indian Gazette quickly gained more readers, it struggled with financial issues and publication stopped in August 1965.

On December 24 1964, Claudia Jones died from a severe heart attack and was found at her flat on Christmas Day.

Len Garrison was a historian, community activist, poet and educationist.

His work in recording the development of the Black British identity and history was a major force in developing a multicultural curriculum in British schools.

Garrison was born in St Thomas, Jamaica on June 13, 1943, and migrated to West London in 1954 to join his mother and father.

While studying at Kingsley grammar school, Chelsea, he worked as a part-time cinema projectionist in Clapham Junction as he had an interest in photography.

He then took up this subject at King’s College London.

He later became a specialist medical photographer at Guy’s Hospital in Southwark, London and an active freelance photographer for the West Indian Gazette.

In the mid-1960s he was also a founding member of the International Social Group whose work led to the establishment of the Wandsworth Council for Community Relations.

In 1971 Garrison wrote a dissertation on the Rastafarian movement in Jamaica for his development studies diploma at Ruskin College, Oxford.

He graduated in African and Caribbean history at Sussex University in 1976, and in 1992 achieved an MA in local history at Leicester University.

His studies helped him to gain a career that combined academic research with community activism. 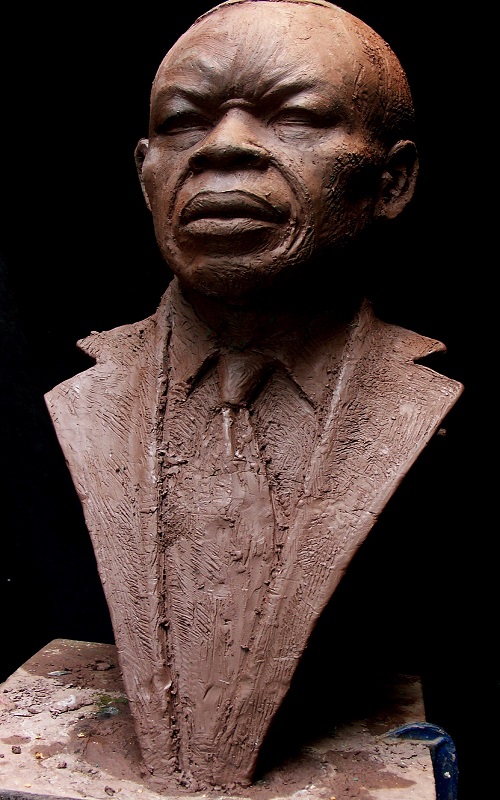 In the late 1970s, inner-city school authorities and teachers were desperate for materials and textbooks involving the history of their African and Caribbean students.

Garrison stepped in with his extensive knowledge by founding the African and Caribbean Educational Resource (ACER).

The resource aimed to give Black children a sense of identity and belonging that could be traced back to their African heritage.

The first ACER education packs were introduced at the Dick Shepherd school in Brixton, and were then used all over the country, supported by the Inner London Education Authority.

In 1981 he co-founded the Black Cultural Archives (BCA) in Brixton, a showcase of documents, photographs and artefacts that record evidence of the Black presence and struggle in Britain.

The BCA joined with Middlesex University to create the Archive and Museum of Black History in 1997.

London property: Studio flat is whopping £1,460 a month but football fans might be convinced by the stunning view